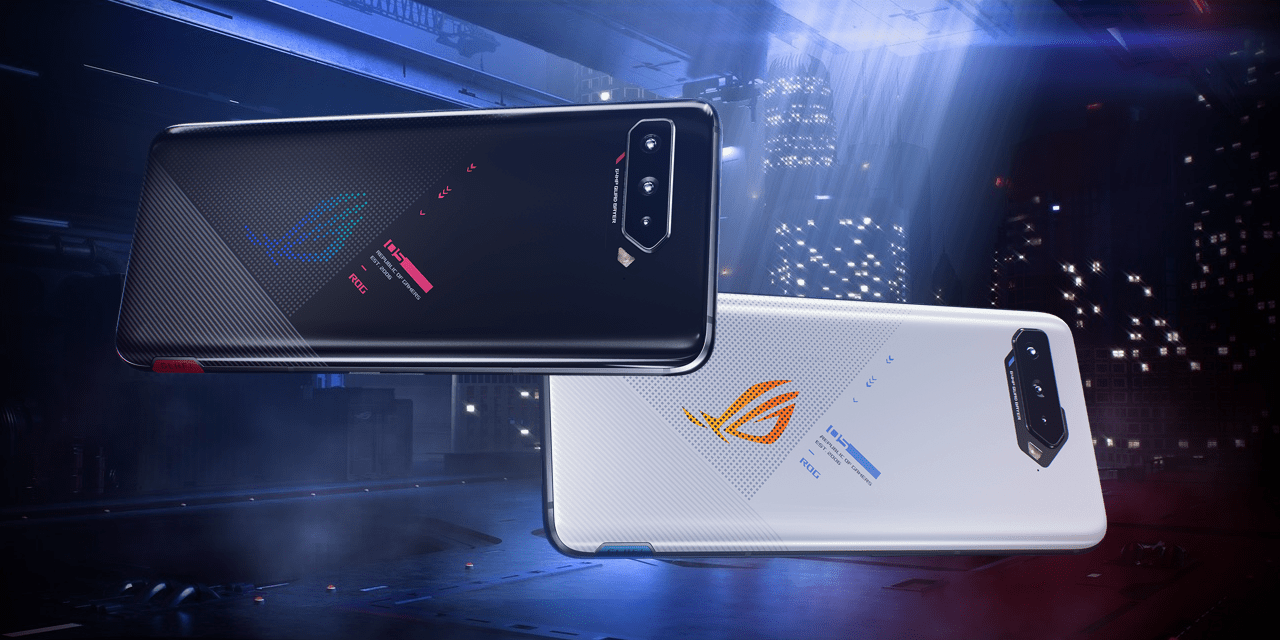 Asus has been perhaps the biggest name in gaming smartphones for the past couple of years, and that continued earlier this year with the debut of the ROG Phone 5. Today, the Asus ROG Phone 5s has arrived with an upgraded chipset.

The Asus ROG Phone 5s is a relatively minor tweak compared to the previous model that launched in March. There are two new models being replaced in the ROG Phone 5s and the ROG Phone 5s Pro. The main change in each phone is the Snapdragon 888 Plus. The upgraded Qualcomm chip is faster and has a stronger GPU. Another tweak is faster touch sampling that jumps from 300Hz to 360Hz.

Fueled for winning by the latest Qualcomm Snapdragon 888+ 5G mobile platform, ROG Phone 5s launches your mobile gaming experience into the next dimension. With an unbelievably responsive 360 Hz native touch-sampling rate, the 144 Hz / 1 ms display brings you the smoothest ever viewing experience. It also packs a monster 6000 mAh battery system, AirTrigger 5 game controls, and our iconic GameFX audio system. Dare to choose ROG Phone 5s, and you’ll be rewarded with unbridled performance for a world-leading gaming and entertainment experience.

Some other minor changes include availability. The ROG Phone 5s replaces the standard ROG Phone 5, right down to the user-controlled RGB on the back, while the ROG Phone 5s Pro replaces the “Ultimate” version of the ROG Phone 5 that was considered a limited-edition device. The Pro inherits the rear-OLED display, now adding color to the panel, and it will be sold a bit more widely. A 90Hz mode has also been added to the Settings menu, as XDA points out.

Right now, Asus ROG Phone 5s is only confirmed to debut in China and Taiwan, but it would expand to other regions over time. It’s unclear if any price differences will come with the upgrades.