Your Google Podcasts queue from Android, iOS now appears on the web client 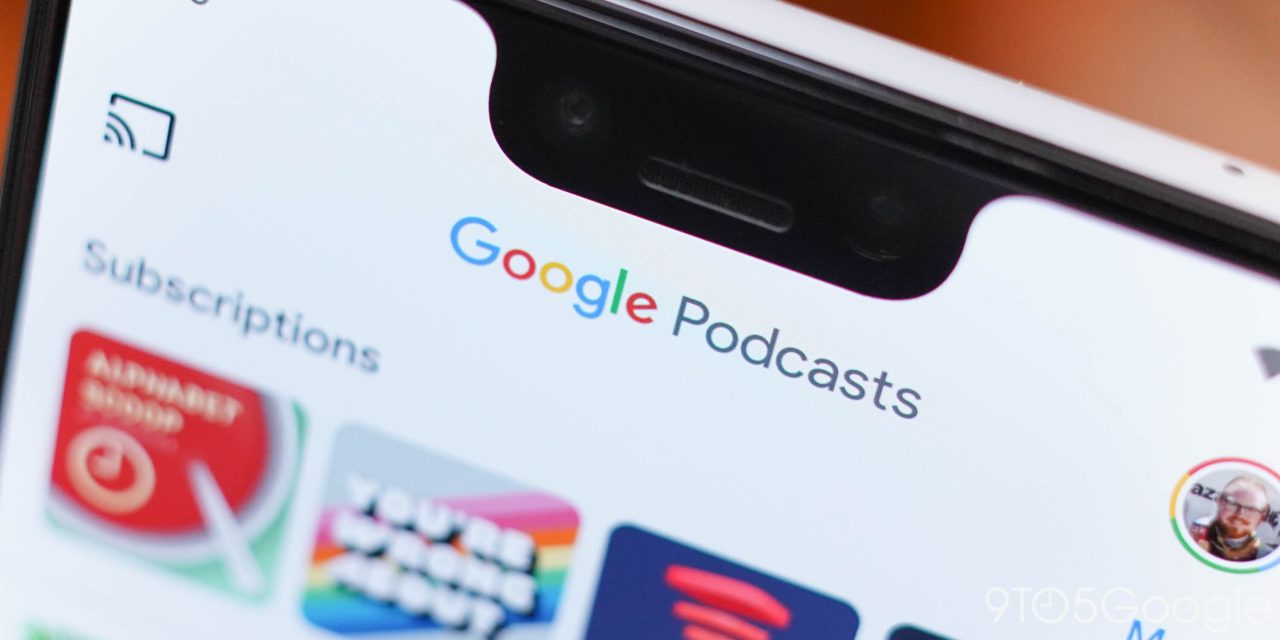 At the start of this month, Google started rolling out a big Podcasts for Android redesign. Google Podcasts on the web is now getting a sizable update of its own with a synced queue.

The previous Google Podcasts queue only synced episodes you wanted to hear next between the Android and iOS mobile apps. Google has now added “Queue” to the online navigation drawer, alongside the “Explore shows” homepage and “Subscriptions.” Similarly, an “add to queue’ button is now displayed next to the play/episode duration pill throughout the web app.

On that page, you simply see “Your queue” with the ability to start playing, clicking for the full listing, and removing episodes from the temporary playlist. This addition makes Google Podcasts more usable on the web.

Previously, the online version was quite barebones compared to the native apps. The Subscriptions feed was introduced just this year on the web, along with “For you” recommendations. This queue on the Google Podcasts web app is widely rolled out today.

In being more feature-complete with phones, users get a proper desktop client to accompany the mobile and Smart Display/speaker listening experiences. With the recent Android redesign, Google moved the queue out of the Now Playing UI to the new Library tab as the second item in that list.

That revamp has yet to be officially announced or launch widely. Access currently requires you to sign-up for the Google app beta. Similarly, the iPhone and iPad app has yet to be updated. The company is presumably combining all these updates for its big yearly Podcasts announcement.