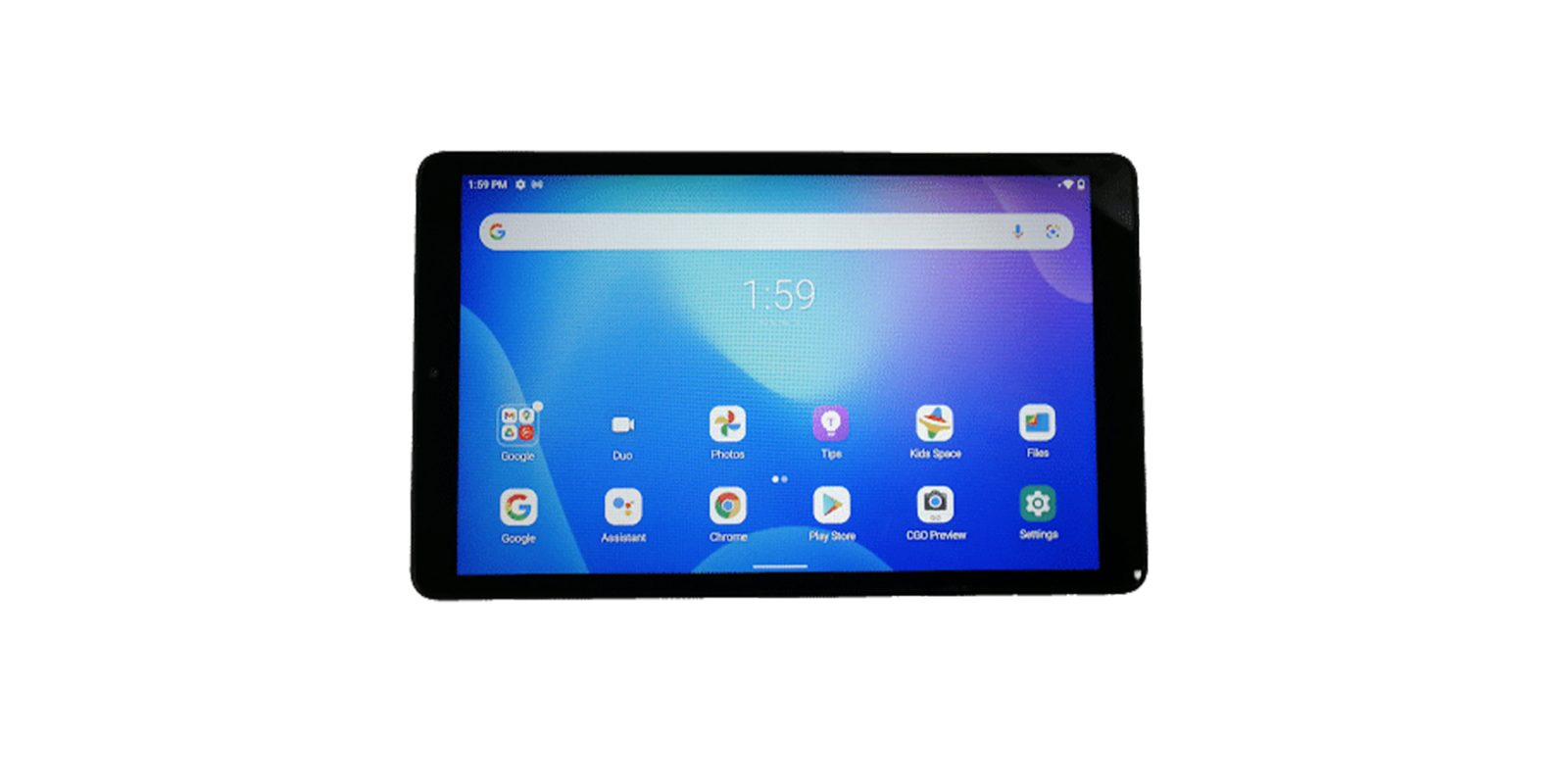 Cheap Android tablets are fairly easy to find, but Motorola is set to release yet another affordable option, as a recent Play Console listing has effectively revealed the upcoming Tab G20.

Spotted by MySmartPrice, a new Google Play Console listing for a device going by “Lenovo moto tab g20” has gone live and reveals a little bit about what this Android tablet will bring to the table. Firstly, we can already work out that this is going to be an affordable device, given the specifications, which are modest at best.

The Motorola Tab G20 looks set to arrive with a low-resolution 1280 x 800 pixel display with a fairly grainy 240ppi. We’re off to a good start with the display, but it gets better, as the Tab G20 will utilize the MediaTek Helio P22T chipset, 3GB of RAM, and will include a 5,100mAh battery.

If that shortlist of specifications seems familiar, it’s because the Lenovo Tab M8 bears a striking resemblance to the Motorola Tab G20. It includes the same screen resolution, same chipset, and a familiar look.

One bonus here is that according to the Play Console listing, the Tab G20 will come with Android 11 pre-installed. However, you can see from the screenshots shared that the camera icon has the Android Go logo affixed — and named “CGO Preview.” That’s a fairly solid indication that the Motorola Tab G20 will ship with Android 11 (Go Edition) rather than the full-fat version when it does officially come to market. This should also help, given the low-end internals this device comes packing.

We’re not sure when Motorola might officially unveil the Tab G20, but it could be very soon, given this Play Console listing has just popped up. One would imagine it will be toward the “cheap” end of the pricing spectrum.