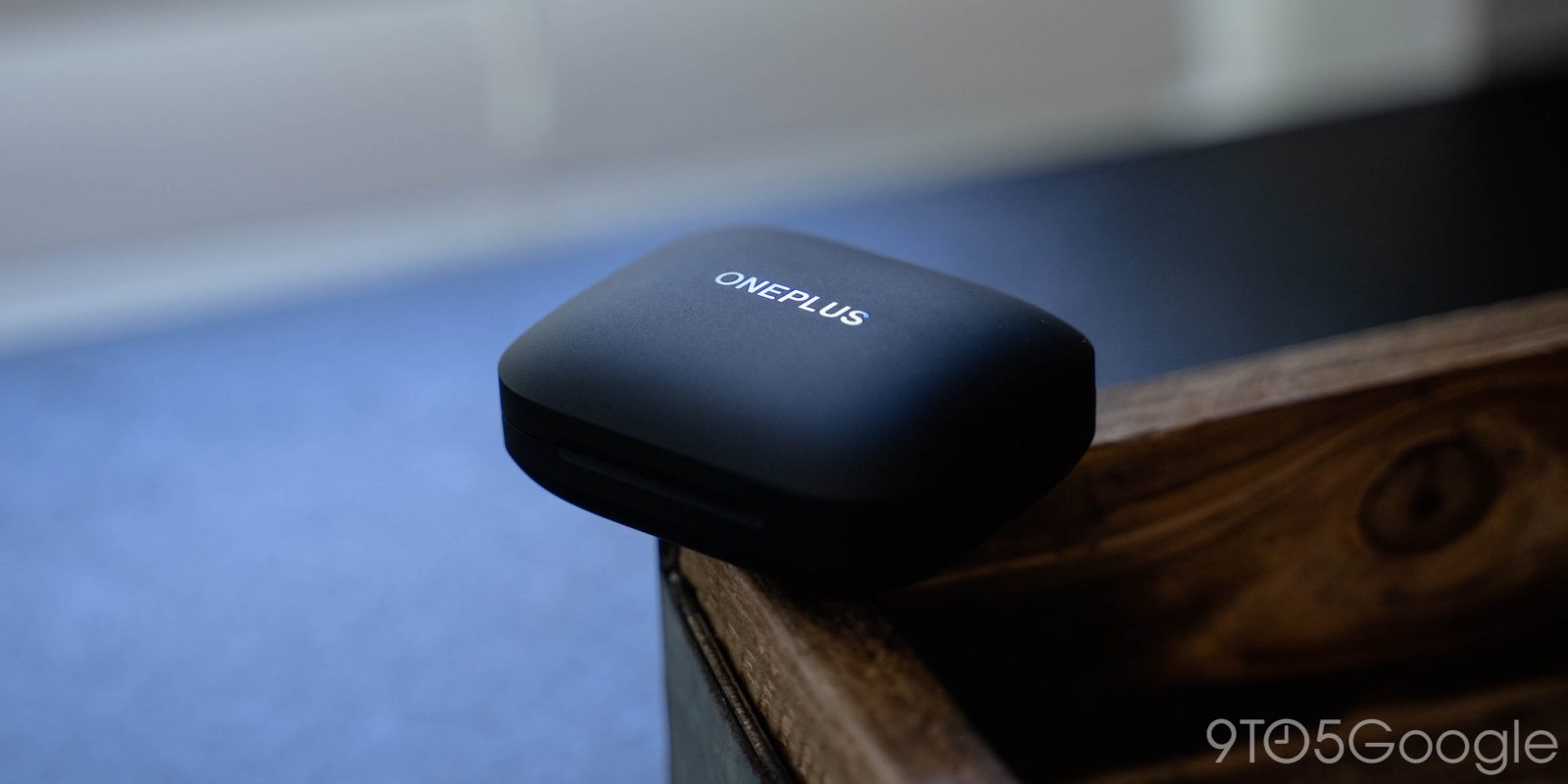 The OnePlus Buds series delivered two solid pairs of truly wireless earbuds last year that were great options for all Android users thanks to the addition of Google Fast Pair support. Now, though, the even-better OnePlus Buds Pro are on the horizon, but they ditch support for Google Fast Pair entirely.

Stepping back, both the OnePlus Buds and OnePlus Buds Z offered support for Google Fast Pair. That’s a standard available for accessories, including earbuds and smartwatches, that enables faster pairing to Android devices and the ability to share that accessory across other Android devices with the same Google account. It’s a useful feature that, really, is underutilized by accessory makers.

That’s what it’s pretty disappointing to see that OnePlus has ditched the feature, officially, on its Pro model earbuds. The company confirmed the removal to 9to5Google after our early testing revealed that it was missing, something we first assumed might just be a result of pre-release software.

While the OnePlus Buds Pro don’t support Google Fast Pair, the brand was quick to point out that a fast pairing solution is available on OnePlus phones, as pictured below.

A form of fast pairing is also available through the “HeyMelody” app on other Android phones. When initially opening the app, it will find Buds Pro immediately and pair the earbuds, but it’s not nearly as seamless as Google’s solution. It also requires the app’s installation from the Play Store, and it’s the only way to see the battery level of the charging case.