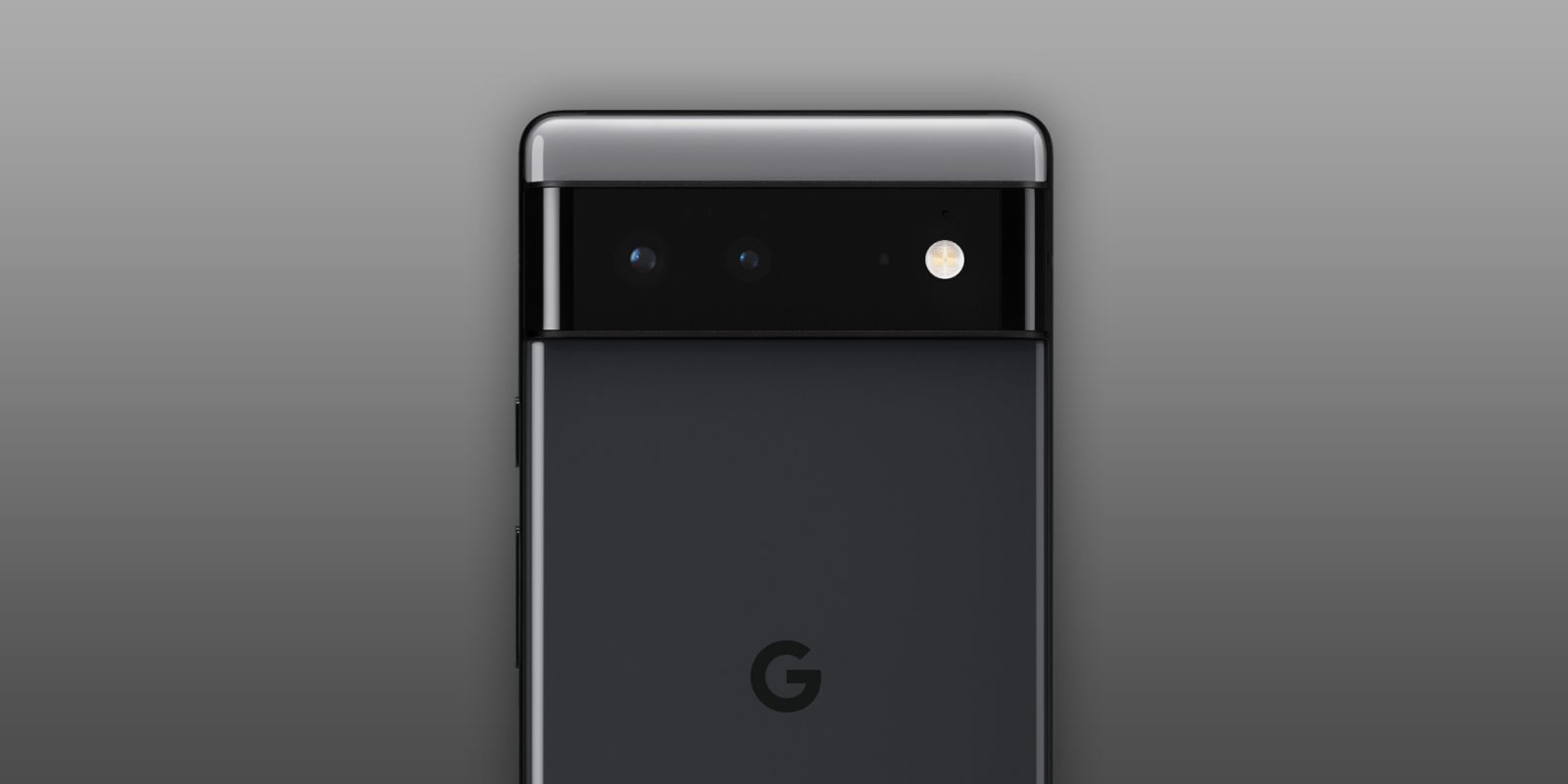 The Pixel 5a has not even had its proper release yet, but all eyes are firmly on the horizon to Google’s next phones, the Pixel 6 and Pixel 6 Pro. A newly tweeted screenshot from Google’s Hiroshi Lockheimer gives us a potential glimpse at the Pixel 6 Pro, its screen resolution, and its under-display fingerprint sensor.

Hiroshi Lockheimer, Google’s SVP for Android, Chrome OS, Google Play, and more, took to Twitter late Monday evening — as spotted by the team at XDA — to share a fun experience with Android 12’s Material You redesign. Taking advantage of how Material You is hued to match your current wallpaper, Lockheimer showed off how his phone was perfectly designed to match a photo of an airplane’s engine, selected from his personal photo gallery.

However, it seems there’s more to the story, as the tweet was deleted not long after being posted. To start, the screenshot depicts Android 12’s lock screen with a fingerprint symbol on-screen just below the clock. This almost certainly indicates a device with an under-display fingerprint sensor. Further, by downloading the original uploaded screenshot, it was quickly discovered that it was taken on a device with a resolution of 1440×3200.

It’s possible that this combination of specs is a coincidence, as there are actually a few devices that have an Android 12 Beta build available and have approximately the same specs, such as the Xiaomi Mi 11 Ultra, OnePlus 9 Pro, and Oppo Find X3 Pro. However, the leading theory is that this screenshot was captured on the upcoming Pixel 6 Pro, given the many Google-style icons on screen. In fact, this isn’t even the first time a prominent Googler has seemingly shared a screenshot from a Pixel device ahead of its release.

If this is the Pixel 6 Pro, at least one more minor detail can be sussed out; namely, that the phone is capable of running on Verizon’s 5G network. That said, it feels as though there are very few secrets left to be had with the Pixel 6 and 6 Pro, given Google has outright confirmed and detailed both phones and the Google Tensor chip they’ll be running on.