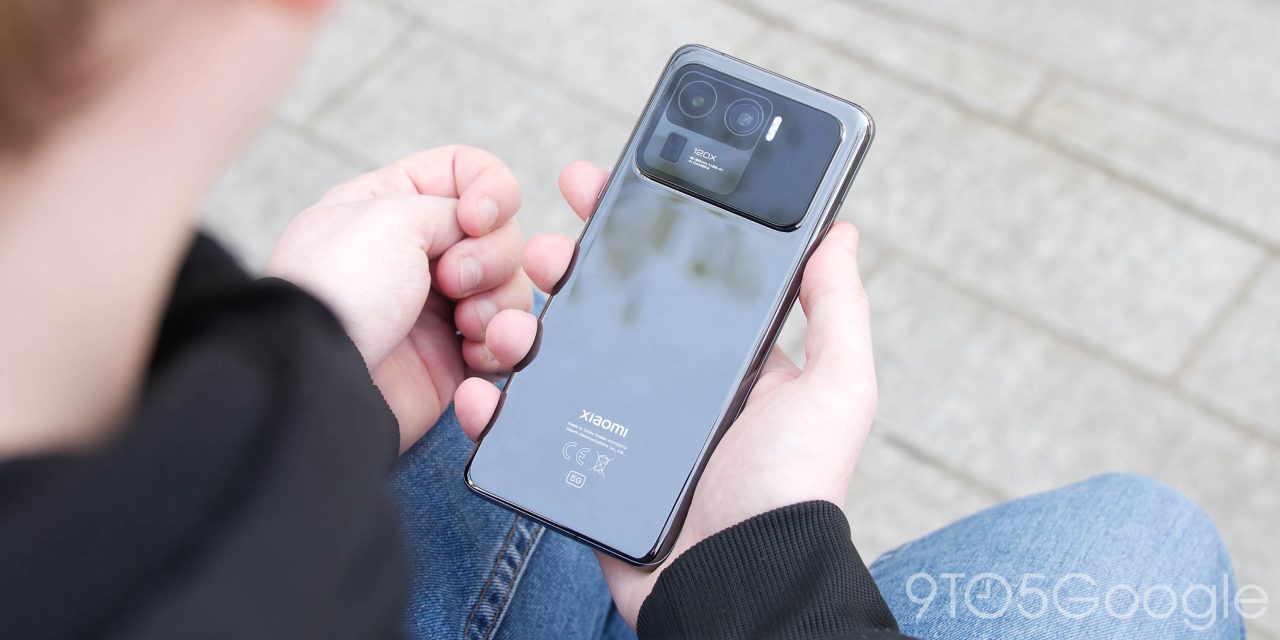 Xiaomi’s popular “Mi” series smartphones have exploded in popularity over the past few years in global markets, but it seems as though this branding may be sidelined with future releases.

According to a statement shared with XDA-Developers, the Chinese tech giant is going to phase out usage of the “Mi” branding across the smartphone, smart home tech, and lifestyle products offered by the brand. A major hint was dropped with the recent release of the Xiaomi Mi Mix 4, which is officially being called the “Xiaomi Mix 4.”

This change won’t affect any existing Xiaomi products already carrying the “Mi” branding, but moving forward don’t expect to see cheesy ad campaigns and promos featuring it. With such massive growth in recent months, the Xiaomi name is far more recognizable than it has ever been. It’s important to note that in China, the firm often drops the Mi branding for many of its products.

Global growth and more prominence is likely a big reason for product name changes, and one consistent approach to branding makes a lot of sense as Xiaomi continues to break into the mainstream across the globe. The name changes won’t affect Poco and Redmi branding, which is distinct — save some of the design and hardware.

Unfortunately, removing “Mi” from Xiaomi devices won’t affect the confusing product line-ups and structure of releases of Xiaomi hardware moving forward, but maybe it will make it easier for non-tech people to understand who manufactured their new phone. That said, the huge “Xiaomi” logo embossed upon every device probably does a fairly good job of indicating what brand made a particular device.