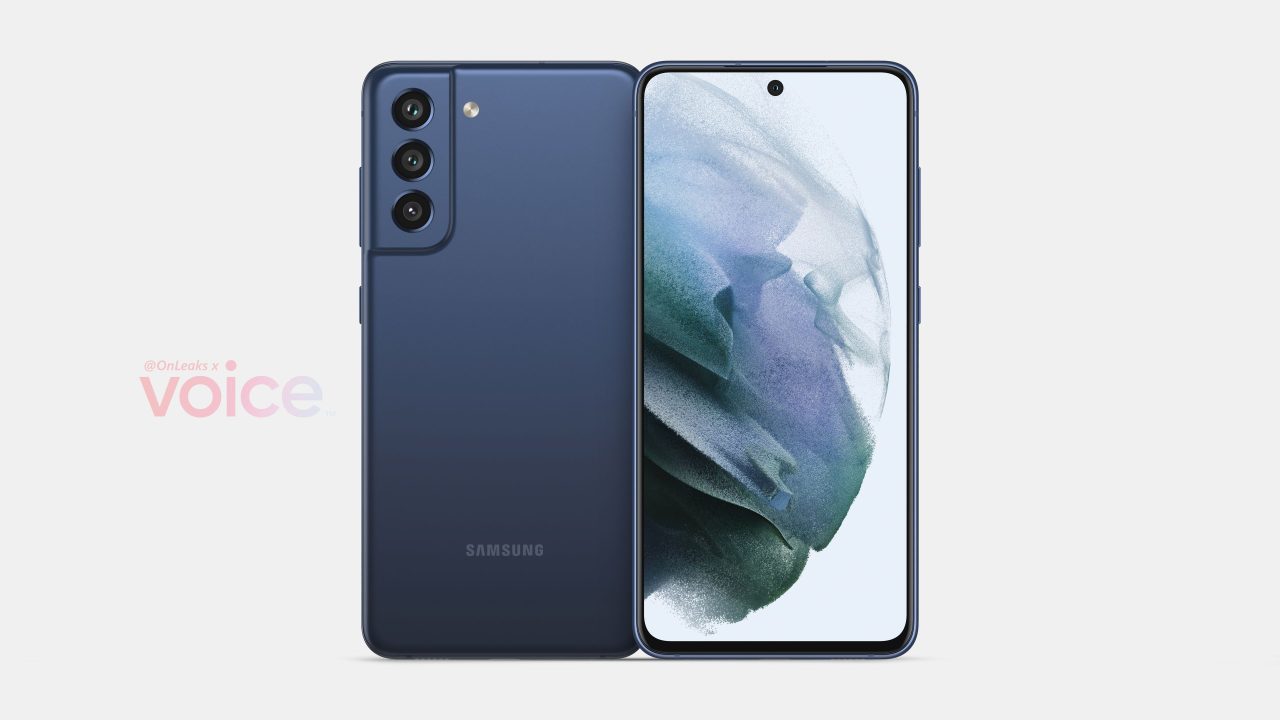 A Google Play Console listing has hinted at a few of the core specifications for the upcoming Samsung Galaxy S21 FE including the chipset and RAM.

After a sizable launch for the Galaxy Z Flip 3 and Z Fold 3, attention will be turning toward the more “traditional” form factor of the Galaxy S21 FE or Fan Edition. Given the popularity of its predecessor and the positioning as a more affordable version of the lead Galaxy S series, it’s likely that this could be the standout of the S21 series given the recent sales slumps.

The Play Console listing has all but confirmed some of the Galaxy S21 FE specifications including the usage of the Qualcomm Snapdragon 888 chipset and 6GB of RAM (via MyFixGuide). However, the usage of the Qualcomm Snapdragon 888 isn’t explicit, instead, the clock speeds of the CPU core clusters hint that the S21 FE will not be packing the 888+ chip. The original report suggests that this is the entry-level model and models with more than 6GB RAM will be available.

One weird notable in this listing is a 1,080 x 2,009-pixel display, which is rated at 480ppi. There is no mention of the display refresh rates, which we would hope will match the 120Hz refresh rate found on the rest of the Galaxy S21 series. Previously leaked and shared renders indicate that the Galaxy S21 FE will include a centrally placed upper punch hole notch.

With a delayed launch, the release window is still rumored to be around October, which is likely why we have heard little officially on the upcoming series. Alongside these core specifications, recently leaked renders confirm some of the Galaxy S21 FE colors, which will come in white, gray, green, violet, and blue.