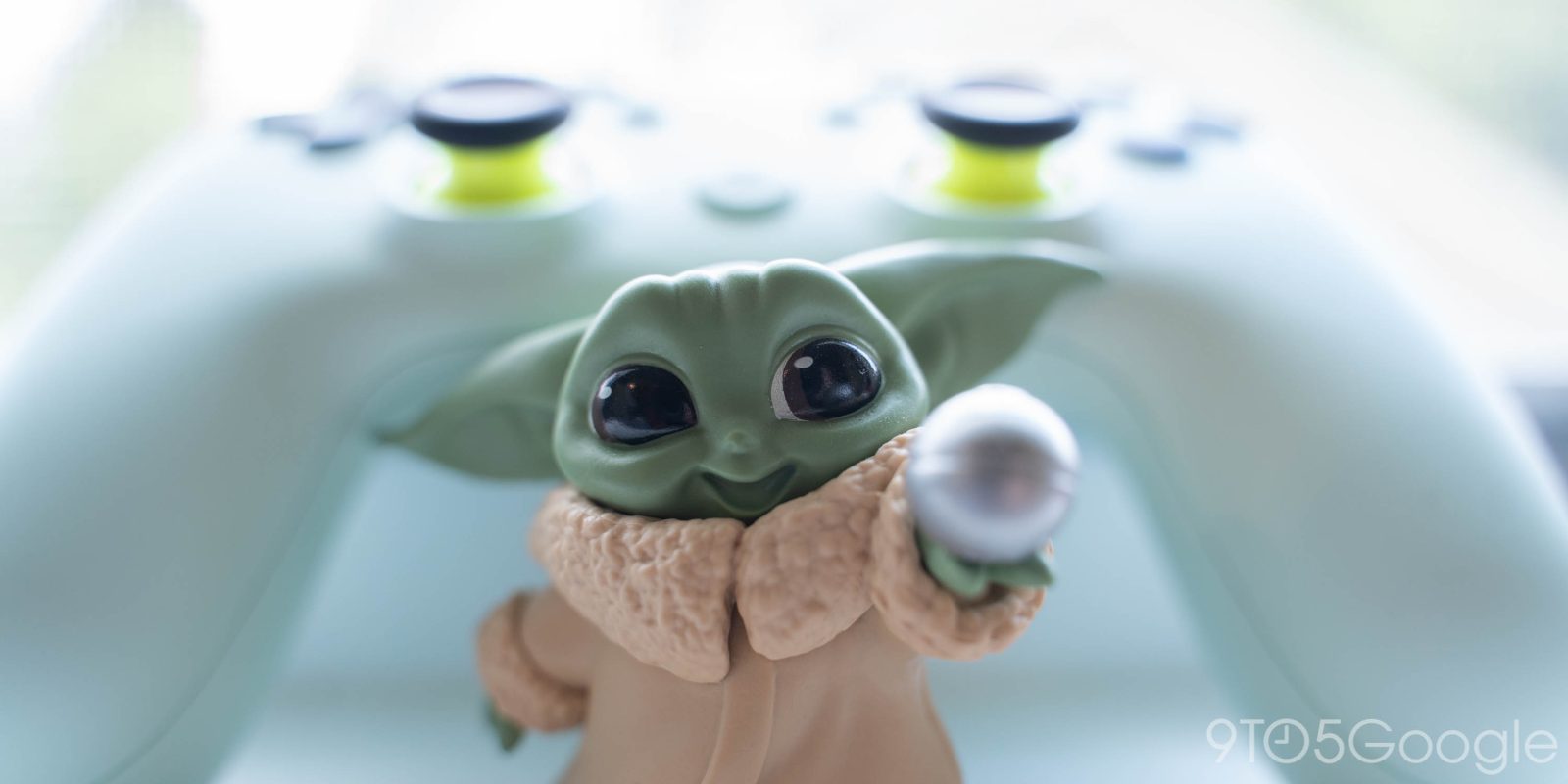 More Star Wars video games are coming in the not-too-distant future, but this week it seems we’re getting a first look at one that has yet to be officially announced. A video shows off an alleged, likely unfinished Star Wars: The Mandalorian game that’s running on Google Stadia.

Update 8/29: This game is a fake, unfortunately. The video’s creator came forward today saying that he staged the fake as a leak. In an email to 9to5Google, he admitted this was solely to get attention on his four-month “passion project.” The “game” was also not running on Stadia, with the Stadia menu at the end of the clip being altered to give the impression.

This is not the way.

The video, posted by Christopher Turner on YouTube, shows roughly four minutes of a video game based on the hit Disney+ series, The Mandalorian. The game does not appear to be finished, but this early version shows a third-person game that seems be based on the events of the show.

At the start of the video, we can see selecting a “Chapter” with “Chapter 4: The Escape” being selected. This is similar to how the show titled its various episodes. Notably, though, this appears to be a separate storyline as “Chapter 4” in the show dealt with the swamp planet of Sorgan, where the game’s level has something to do with an Imperial base or ship.

Not much is shown in the gameplay beyond seeing the title character using his blaster to take out Stormtroopers. It’s also shown that players can switch their weapon between the standard blaster, a grappling hook, flame thrower, Beskar spear, and the iconic “Whistling Birds.”

Grogu is shown on a title screen, but not within the gameplay.

The most interesting part of this video, though, is at the very end where it shows that this game is running on Google Stadia. A quick appearance of the Stadia menu shows that the video game is called Star Wars: The Mandalorian. It’s unclear at this point who is publishing the game or when it’s set to release.

There are no obvious red flags in the gameplay, besides the general lack of polish. Some in the gaming community have suggested that this is a fan game, pointing to the use of easily available assets for the Unreal Engine. However, the telltale sign here is actually Stadia itself. The platform is not one that just any developer can create a “fan game” in at will. Nor does any game on Stadia offer deep enough customization to create what’s seen in the video, even the game-development-game Crayta.

That said, it’s still worth being wary over the release. There’s no guarantee this is a real title, nor is there a guarantee it would be released on Stadia.