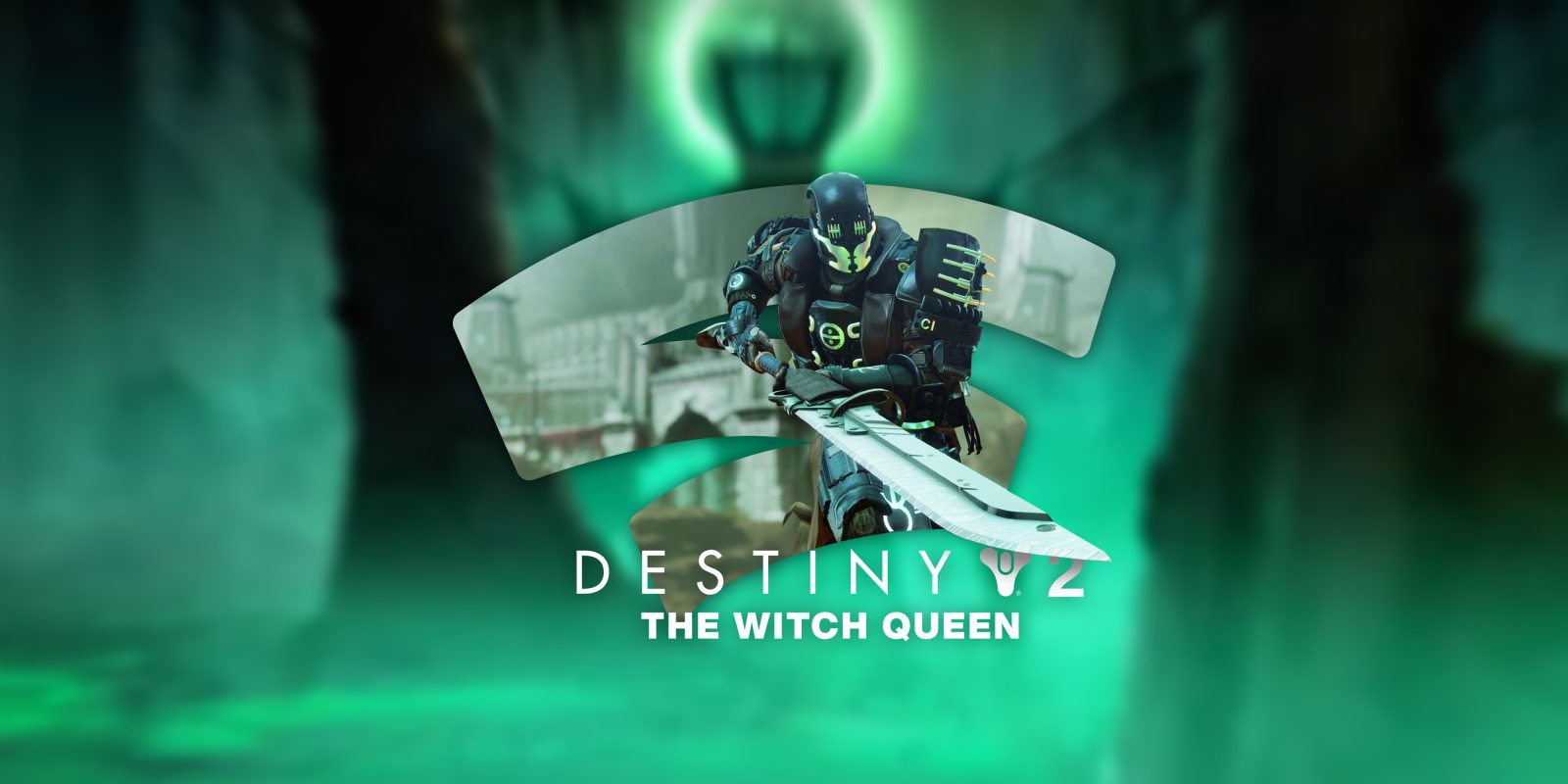 Update 8/24: With the launch of Season of the Lost, cross-play is now fully live in Destiny 2.

Update 5/11: Today marked the beginning of Season 14, now known as Season of the Splicer, and according to reports from many people on Twitter, Destiny 2’s cross-play has seemingly gone live a full season ahead of the previously announced schedule. The folks at Stadia Source have even confirmed getting a Stadia player into a lobby with players from PC.

At this time, it’s not clear whether Destiny 2’s cross-play was intended to be as broadly accessible as it is today, as the game was taken down for “emergency maintenance” shortly after the new season’s launch. That said, even after the maintenance, players were still able to connect together beyond the boundaries of the platform wars.

It’s clear that the game’s cross-play is still a work-in-progress as there’s no easy way to invite players from another platform, likely a consequence of still being an alpha feature. The only straightforward way found so far to invite/join a player from another platform is through the in-game clan menus. Alternatively, it should also be possible to play together if you’re friends with someone on both of the platforms you’re playing from.

Update 5/12: Bungie has confirmed that cross-play is indeed live in Destiny 2 as of today, but apparently this launch was not intended. Per a tweet from their lead community manager, Bungie plans to take Destiny 2’s cross-play down “later this week,” encouraging curious players to try the experience while they can.

Update 8/24: This morning, Bungie aired a reveal event showcasing the upcoming expansion Destiny 2: The Witch Queen, as well as the next period of content, “Season of the Lost.” At the end of the event, it was announced that as of this morning Destiny 2 now has full cross-play across all platforms, a full three months after it was spotted unintentionally live in the game.

Bungie laid out how crossplay would work for each platform last month. Players of all platforms can join together for cooperative activities like missions, strikes, and raids. However, in competitive modes like Crucible, Gambit, and more, players will be separated between “console” and “PC.” Notably, Stadia is considered a “console” in that regard, despite having full support for keyboard and mouse controls. There’s also a new “Bungie Name” system to keep players consistently named across cross-save/cross-play platforms.

That said, Destiny 2 was brought down for maintenance this morning, in preparation for Season of the Lost. If you’re looking to jump into the action, you’ll need to wait until 12 p.m. PT sometime this evening.