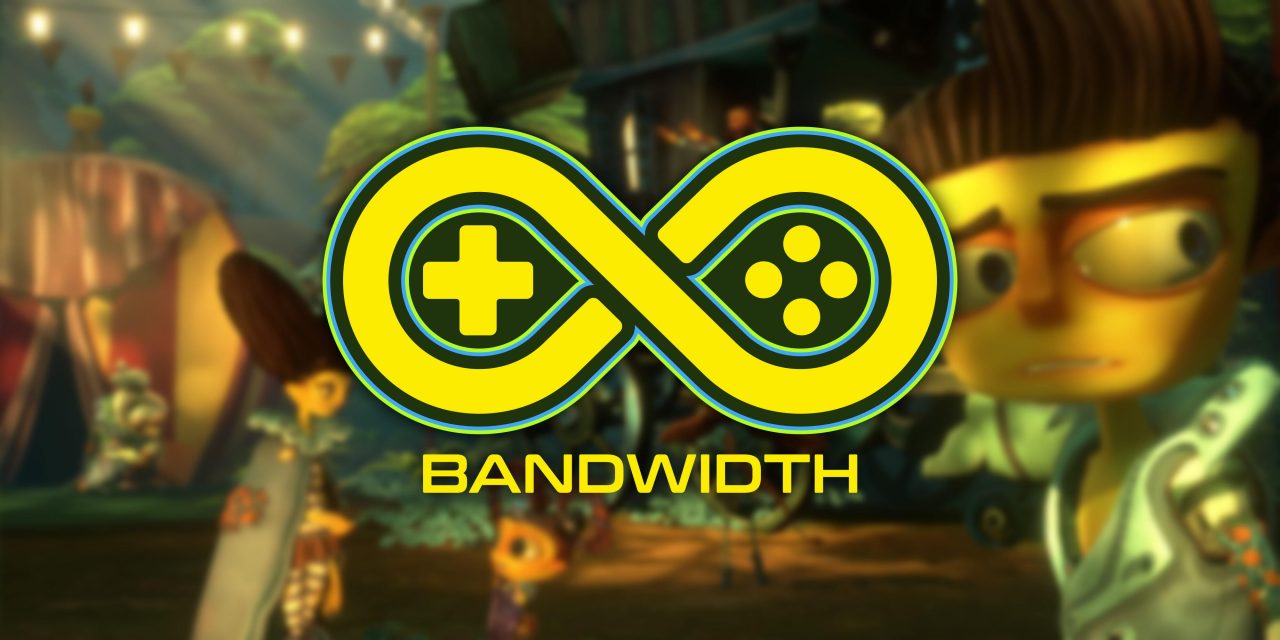 As a new month approaches, cloud gaming platforms are announcing more big additions, but this week, it was Gamescom and releases like Psychonauts 2 on Xbox Game Pass that really made headlines.

Xbox carried the biggest stories in cloud gaming this week, specifically with two key announcements. First, Psychonauts 2 was released onto Xbox Game Pass with cloud support right out of the gate. The game is a sequel 16 years in the making and has already picked up raving reviews. You’ll be able to play Psychonauts 2 through Xbox Game Pass Ultimate and xCloud from PC or Android/iOS now.

Beyond that, Microsoft announced that xCloud streaming is expanding to consoles starting this Holiday. That means Xbox Series X/S and, more importantly, Xbox One users will be able to stream games that either wouldn’t run on their consoles, can’t be downloaded due to storage limitations, or just to get games going without waiting on a download.

Today, during the gamescom 2021 Xbox stream, we revealed we’re bringing cloud gaming to Xbox Series X|S and Xbox One this holiday, enabling Xbox Game Pass Ultimate members to play 100+ games right from the cloud and discover new games with the click of a button. It’s a way for console gamers to play some of their favorite games as quickly as possible, jump into games with friends more easily, and try out Xbox Game Pass titles before installing them.

With the ability to play games before you install, it’ll be easier than ever for Xbox Game Pass Ultimate members to:

Amazon Luna is adding Enter the Gungeon, more next month

Another streaming service getting a boost in September is Amazon Luna, with the Luna+ subscription bringing five new games to players next month.

Further, Amazon Luna also introduced an official phone clip this week for its controller, with the clip priced at $13 or bundled with the controller for $83.

GeForce Now will get RTX Guardians of the Galaxy

Nvidia, as usual, announced a big set of games coming to GeForce Now this week. That includes the 10+ games listed below, which are now available through the service, but the company also announced that the upcoming Marvel’s Guardians of the Galaxy game will support GeForce Now at launch and with RTX graphics. Dying Light 2: Stay Human will see the same treatment.

A report this week has forecasted the success of cloud gaming and the role it will play in the industry moving forward. From the looks of it, it’s certainly going to take a while for cloud gaming to really make its impact felt.

A marketing firm claims that cloud gaming efforts, including Stadia, Luna, and others, will altogether have 23.7 paid users by the end of 2021. That number will grow to 60.7 million by 2024, with those users generating approximately $6.5 billion.