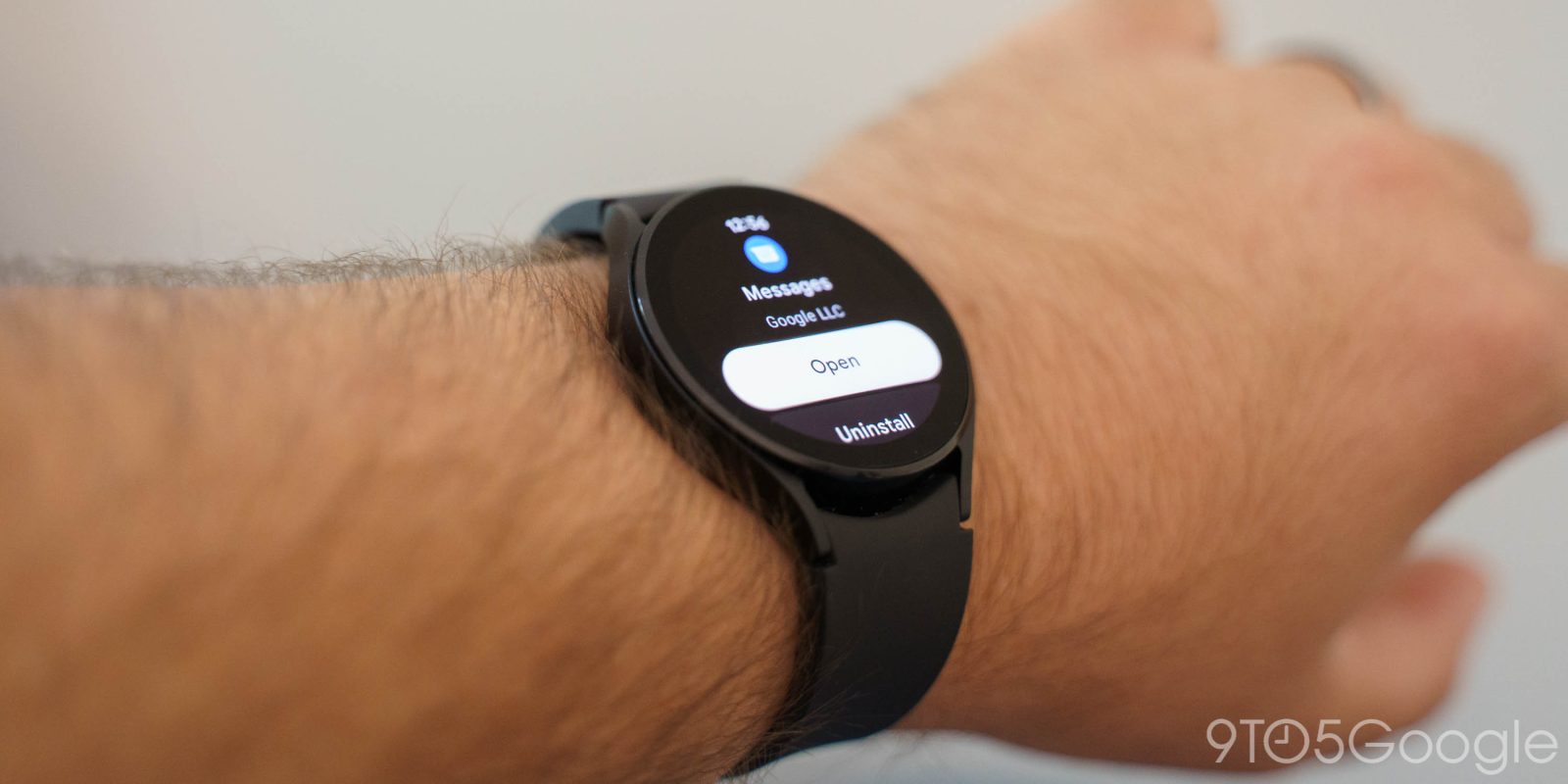 The new Wear OS revamp is coming with a lot of new and improved Google apps. Next on the list? Google Messages, which is now rolling out its revamped Wear OS app to users on hardware both new and old.

The new Google Messages app for Wear OS appears to be rolling out fairly widely with an updated design that’s more in line with Android 12 and Google’s wider Wear OS revamps.

The updated design ditches the blue background for a true black theme, and the various UI elements have rounded corners too. Functionally, the app almost identical to what was offered before, but it has a much more visually appealing design now. Similar design elements are seen across the Play Store, new Google Maps, and more.

Unlike Google Maps and YouTube Music, though, this design is not exclusive to new hardware. While the app showed up first in our testing on the Galaxy Watch 4, it showed up for Android Central on the TicWatch E3 and Fossil Gen 5. The redesign comes with app version 9.2.030.