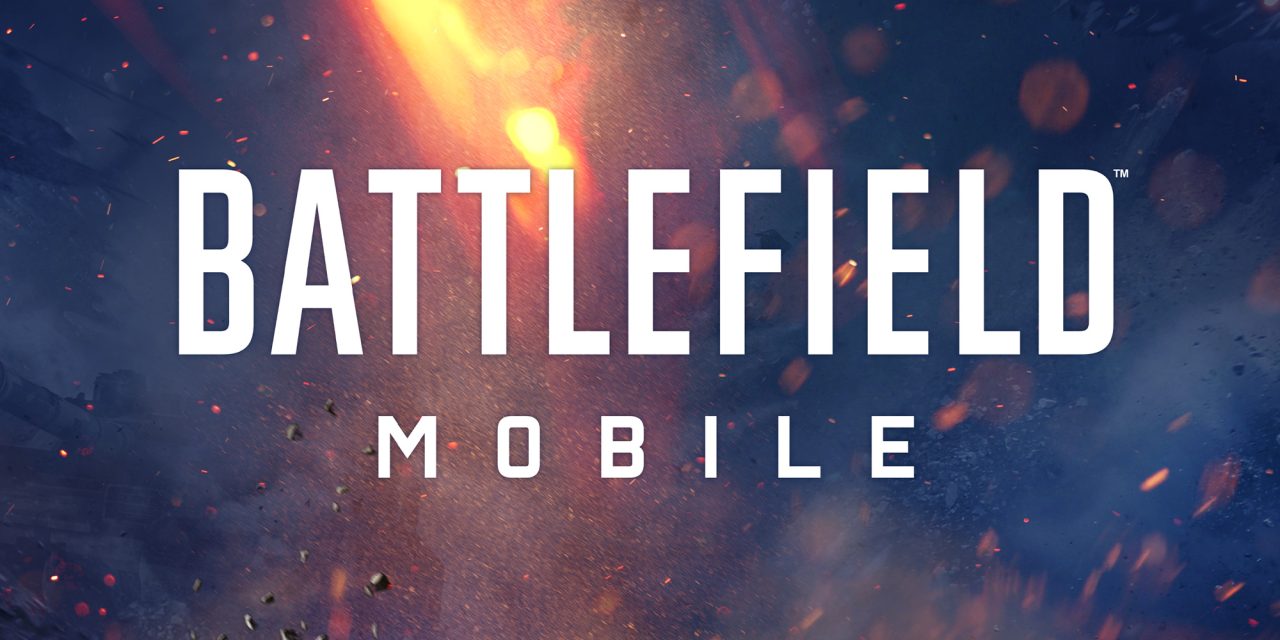 After being announced as coming by EA earlier this year, Battlefield Mobile will arrive on Android in a limited region beta.

In a similar manner to ongoing beta tests for EA’s other big FPS titles Apex Legends, Battlefield Mobile will have a very limited beta release in a few selected regions. Unfortunately, only those in Indonesia and the Philippines will be able to join with “Autumn 2021” touted.

However, the announcement post indicates that more regions may be added as the Battlefield Mobile beta expands and has had enough testing hours:

We’ll be steadily rolling out Battlefield Mobile starting with a series of smaller play tests in Indonesia and the Philippines.

The first of these begins Autumn 2021, and will only be available on Android devices. As we continue with testing, we’ll expand the size of these tests, add new regions.

EA also shared some details on the title, which is following a free-to-play model that will “include cosmetic items,” but there will be optional Battlefield Mobile Battle Passes that will offer cosmetics and unique unlockables for the mobile-only title. Any in-game progress will be wiped though at the end of the beta.

To begin, the Battlefield Mobile beta will only feature the Grand Bazaar map and the solo Conquest game mode. EA confirmed that more information about maps and game modes will be shared closer to the full launch — which is still unknown. They did confirm that cross-play will not be available as Battlefield Mobile is being “built specifically for mobile.”

If you do happen to live in one of the eligible regions, you can already pre-register on the Google Play Store page for more information on Battlefield Mobile beta tests.