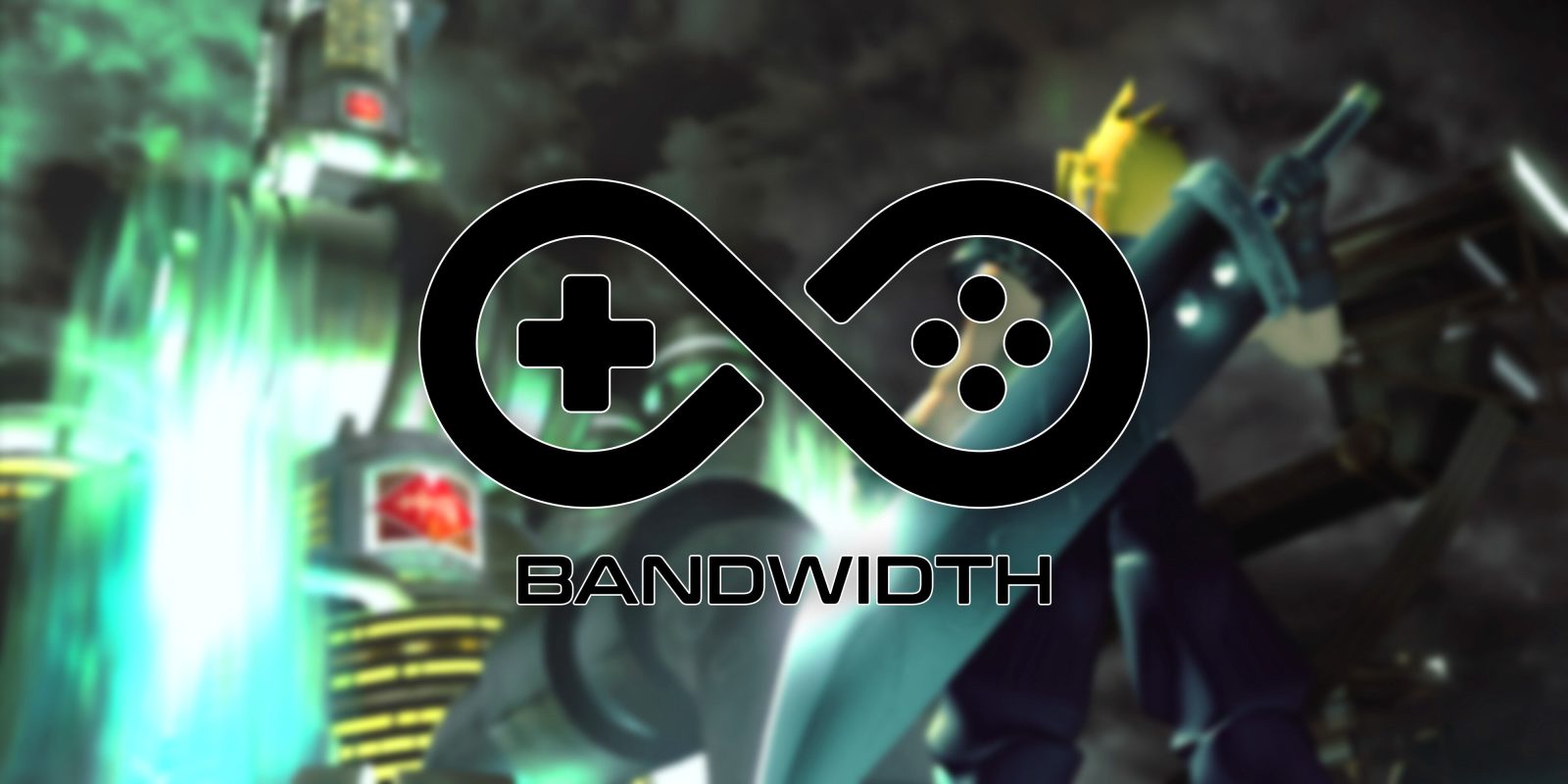 Outside of Stadia this week, there were some notable announcements in cloud gaming. That includes a big wave of Final Fantasy titles launching on PlayStation Now and more new games on Xbox Game Pass.

13 more games joined GeForce Now this week including a few day-and-date releases. Nvidia also confirmed that Life is Strange: True Colors will be available on GFN from launch day on September 10.