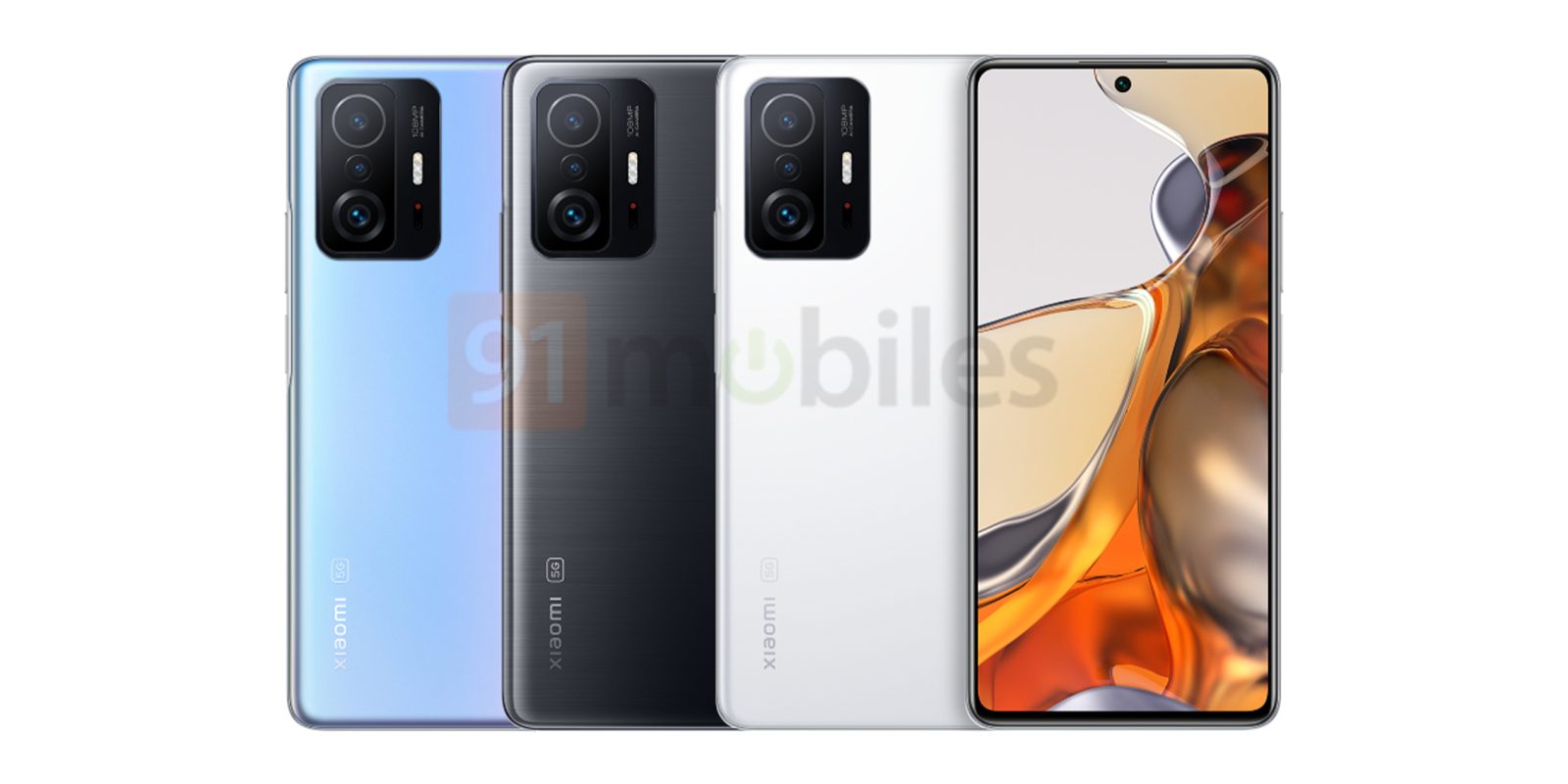 Ahead of the release of the Xiaomi 11T Pro and 11T, the Chinese firm is promising extended support for the upcoming duo with three years of OS updates and a further year of regular security patches.

This update pledge goes beyond the current support levels already provided for the firm’s flagship Mi 11 Ultra device – which is expected to get just two OS updates and receives security patches on a 90-day schedule. Although not yet officially announced, the Xiaomi 11T series will be offered three full Android system updates up to and including Android 14. Beyond that, a further year of security patches will be offered, but Xiaomi did not confirm just how often these will arrive.

While this is great for those intrigued or interested in the upcoming Xiaomi 11T hardware, the firm has yet to confirm if older or existing devices will be given further long-term support. However, Xiaomi confirmed that it will “evaluate the possibility of bringing the extended Android system and security updates to more Xiaomi devices.”

This is great news for fans and owners, but it will be examined on a device-by-device basis to meet “Xiaomi’s sustainability and environmental responsibility goals.” As the new No. 2 global smartphone manufacturer, Xiaomi would follow Samsung and Google’s lead in offering extended updates and support for their devices, and in turn, making them easier to recommend.

A prior leak indicates that the Xiaomi 11T Pro will come packing the Qualcomm Snapdragon 888 chipset, 8GB of RAM, and 128/256GB of internal storage. It’s expected to launch on September 15 in a global launch event.