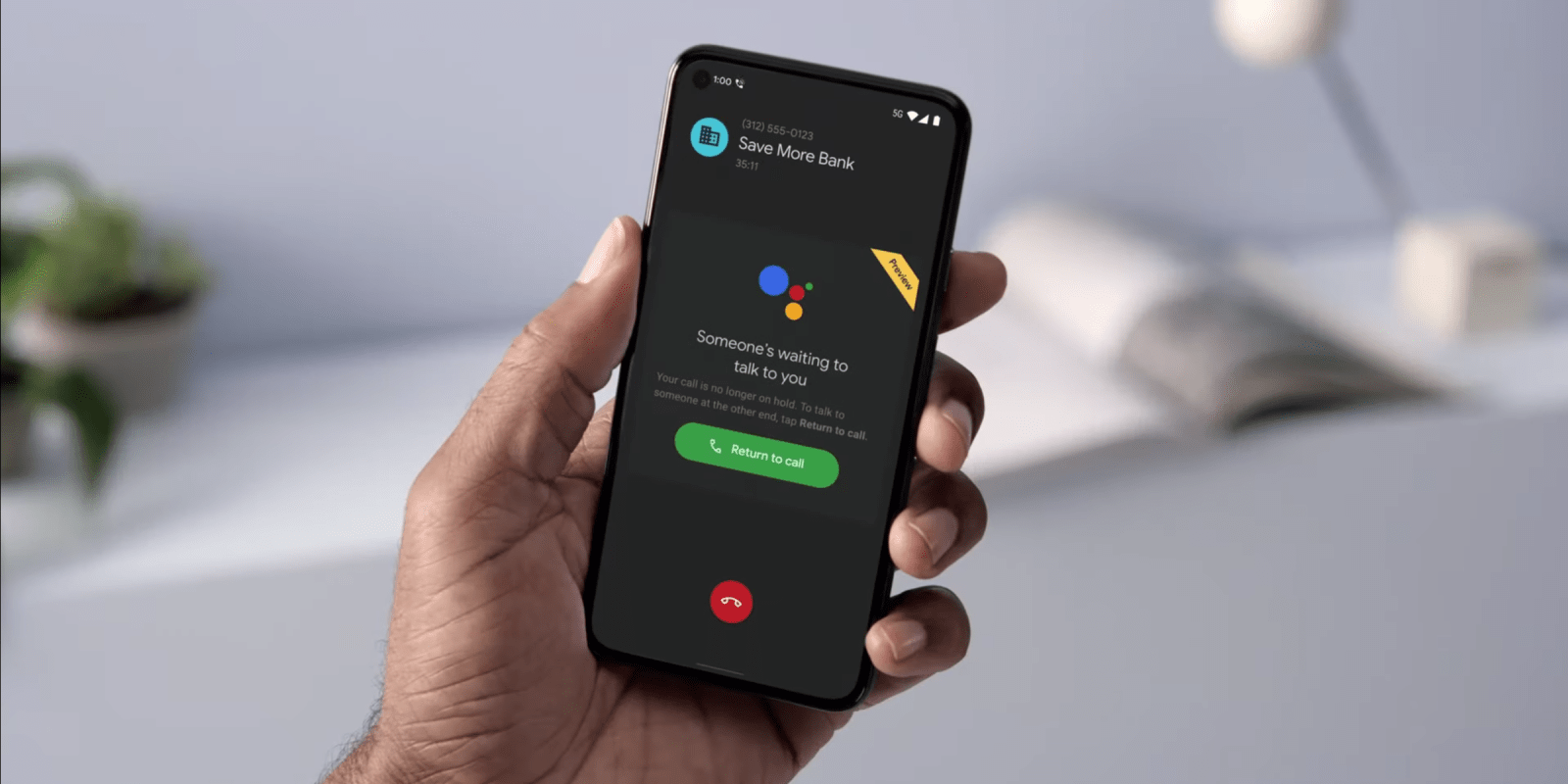 The Pixel exclusive “Hold for Me” feature that allows you to utilize the Google Assistant to hold the line until you are ready now appears to be expanding into Canada.

MobileSyrup reports that some Pixel owners in Canada are now gaining access to the “Hold for Me” feature that leverages the Assistant to keep calls alive until your ready to speak/answer. The Google Assistant stays on the line until an actual human being is detected so you can skip the hassle of recurring call hold music and carry on doing other things.

The feature is powered by Google Duplex, the AI system that is already capable of making appointments and checking store hours for you over the phone. “Hold for Me” has only been available in the US in a preview phase, but it seems as though it has expanded to Canada in a limited capacity as per the original Reddit threads noting the wider rollout.

It only works on the Pixel 3, 3a, 4, 4a, 4a 5G, and Pixel 5, but according to MobileSyrup, the Android 12 Beta has been a precursor to activation on their devices. Another notable is that the Google Phone app beta version 70.0.3.394259711 has also been required. That isn’t a guarantee that those of you in Canada with a compatible Google Pixel will even be able to access the “Hold for Me” feature either.

“Hold for Me” must first be enabled in settings and activated with each call, and a pop-up will indicate — on any eligible device — that this is still in preview. You can check manually if you have the option by heading to the Phone app > Settings > Under the “Assistive” top menu > Hold for Me. Unfortunately, for the francophones in Canada, “Hold for Me” is only available for calls in English.

Let us know if you have the option on your device down in the comments section below.