Poll: What do you think has been the best Google Pixel to date? 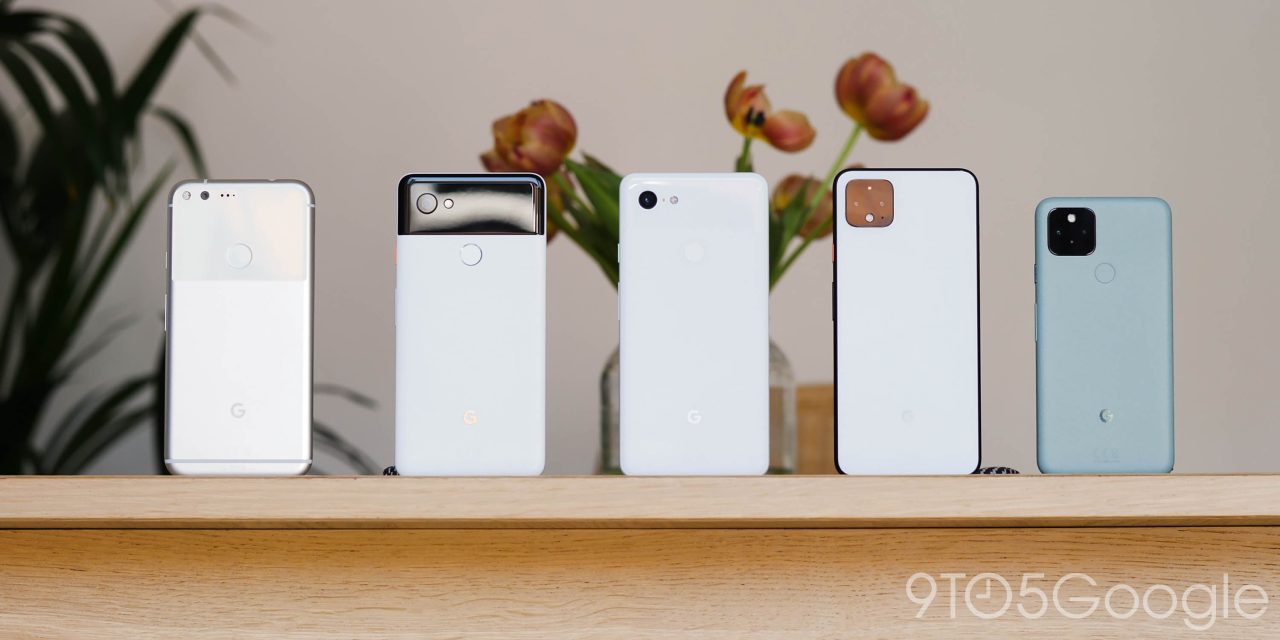 The Google Pixel 6 and 6 Pro could very well be the best Pixel devices to date, but we’re still waiting to see them unveiled — and then get our greasy mitts on the duo when they launch (hopefully) soon.

It had us thinking about all the lingering issues that have plagued Pixel devices prior, and just how we’d rank the series or determine which has been the outright “best” Pixel to date. Even being objective, it’s quite hard to figure out. Google has released 14 devices since 2016 – that’s a fair amount of smartphones – but it pales in comparison to many other OEMs out there.

The original Pixel and Pixel XL were excellent at the time but in hindsight lacked a few features. The Pixel 2 and 2 XL had problems with display tints, plus a few more with the Google Camera app in the time since. The Pixel 3 and 3 XL has actually been fairly solid overall, but 4GB of RAM has been a bit painful for long-term performance. That’s not to say it too hasn’t been without issues. It seems to be a familiar trend that Pixel = problems for many owners out there.

Personally, I loved the Pixel 4 XL despite the major battery flaws and the somewhat gimmicky Soli radar chip. Face Unlock was awesome, and it’s still the fastest Pixel to date — at least until the Pixel 6 hits store shelves. Battery longevity did improve over time and with software updates, but I couldn’t always rely on the Pixel 4 XL to last all day, every day. Since then I’ve been quite happy regularly switching between the Pixel 4a and the Pixel 5 (for Android 12 Beta builds).

Throw in the A-series Pixel devices and the decision as to which is the outright “best” smartphone from Google becomes a little bit more difficult. Cheaper and with the special sauce of Pixel Experience plus the awesome camera without too many corners being cut? Sign us up. The Pixel 5a with 5G is basically a cut-price Pixel 5 in a bigger body, too.

There’s no denying that we just haven’t really seen the outright iPhone contender that we expected back in 2016 when the Pixel series took the mantle of the now-defunct Nexus series. With the iPhone having a bit of a fallow year with iPhone 13 and Google’s biggest marketing campaign to date already kicking into motion for the Pixel 6 and 6 Pro, we could see a wave of new Pixel owners over the coming months.

We’re hopeful that, with a new chipset, improved camera, and design refresh, the Pixel 6 and particularly the Pixel 6 Pro stand a good chance of being the best Made by Google phones to date. That doesn’t help us though, we’re still no closer to working out the best Google Pixel phone so far. What do you think has been the outright best model to date? Let us know in our survey below and down in the comments section why you’ve chosen a specific device.