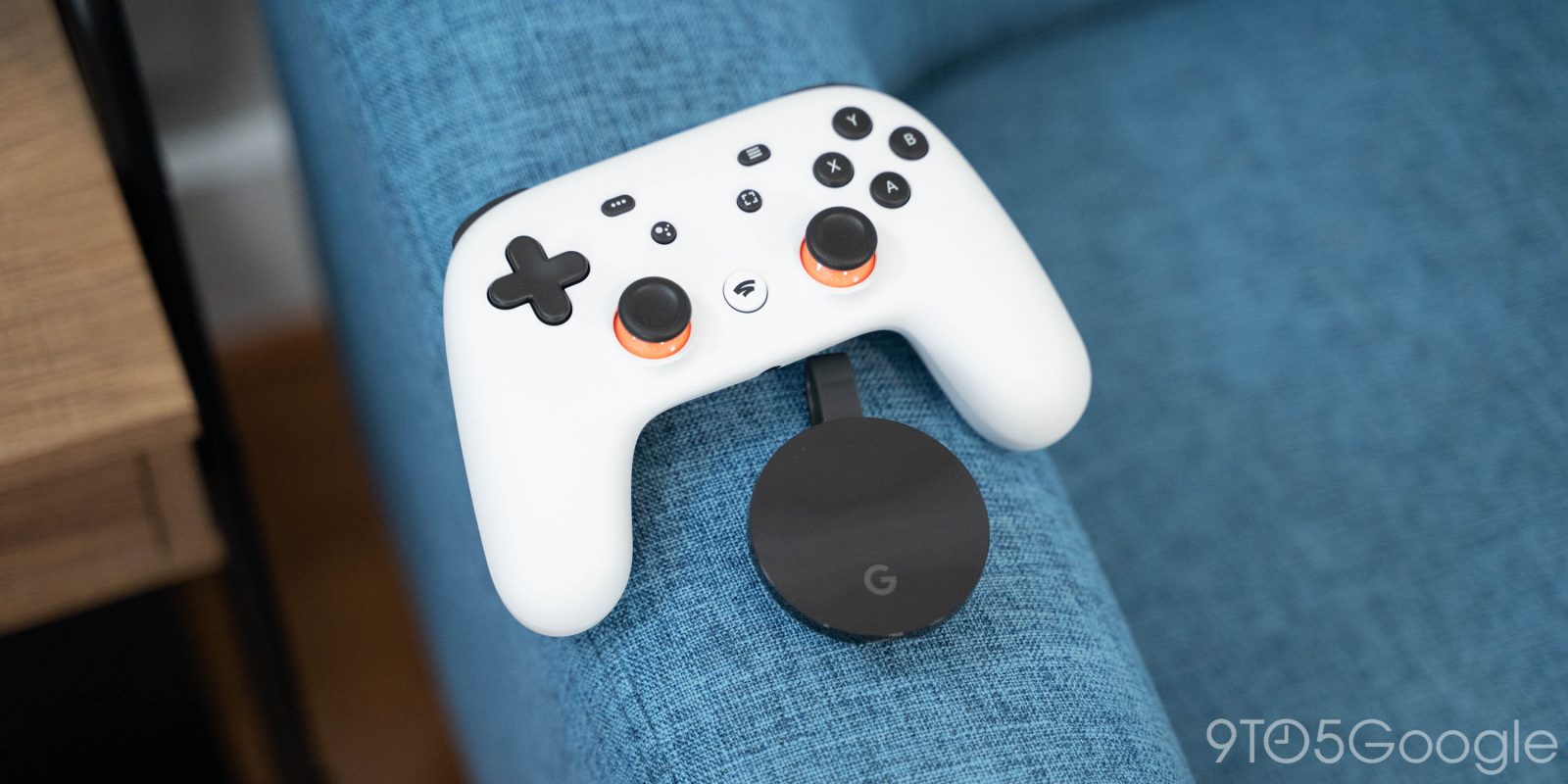 Google has never revealed Pro or free subscriber numbers for Stadia, but a new promotion reveals that the company is trying to get more in the former category to resubscribe with a “surprise gift.”

Some former Stadia Pro subscribers in the UK this evening received an “Enjoy Stadia Premiere Edition for free” email:

Curious to see what you’ve been missing? Come back to Stadia Pro and score Stadia Premiere Edition—a Stadia Controller and Google Chromecast Ultra, on us—shipping charges may apply.

All you have to do is pay for a month of Stadia Pro. Users will then receive an email with an offer code that can be redeemed at the Google Store. The company very explicitly says that somebody can “cancel anytime,” which means paying £8.99 once will get you a £69.99 kit that includes a Clearly White Stadia Controller and Chromecast Ultra.

It’s an excellent value that should tempt many as Google also works to get rid of Premiere Edition inventory. The Chromecast with Google TV now takes center stage with a discount bundle available.

This offer is first appearing for those in the UK. Users in other countries have yet to receive a similar email. Some say they’ve been unsubscribed from Stadia Pro for as little as 48 hours before receiving this invite to resubscribe.