How to play Sheltered 2, Overcooked, and more from your Android phone 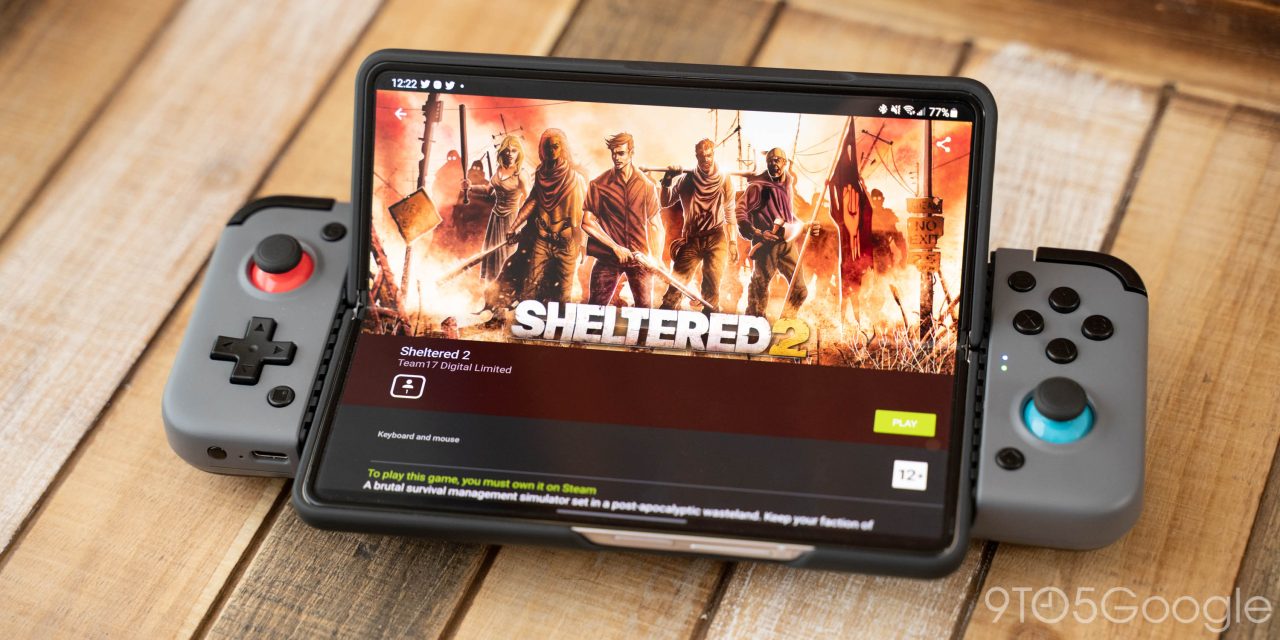 The arrival of cloud gaming has made it possible to stream games from your phone that you’ve never had the chance to play on a mobile form factor, from groundbreaking AAA titles to super-fun indies. That includes hits such as the Overcooked series to newer games, like the just-released Sheltered 2, which you can now play on your Android device with GeForce NOW.

Launched this week, Team17’s latest title is Sheltered 2. The survival management title puts players in charge of an underground shelter in the middle of a post-apocalyptic wasteland. The game is part of this week’s GFN Thursday, a weekly update on the latest games coming to GeForce NOW.

As the leader of a faction, you’ll gather and use resources for those in the base while dealing with threats of all kinds. Venturing outside of the shelter puts everyone at risk of starvation, radiation, and enemy raids. Leaders can also send expeditions outside of the shelter to find other camps and befriend and trade with them, or battle head-to-head to expand your own base.

A brutal survival management simulator set in a post-apocalyptic wasteland. Keep your faction of survivors alive, maintain your shelter and scavenge the ravaged world for resources. Befriend and trade with the factions you meet or conquer them by force.

Sheltered 2 is a PC game first and foremost, but streaming through GeForce NOW makes it possible for players to take the game elsewhere. Instead of moving their PC to play it on the TV, you can just stream it using the NVIDIA SHIELD TV or other Android TV devices. Even better, the style of the gameplay means it’s a perfect game to play on the go using an Android phone or tablet — or a mix of the two like the recent Galaxy Z Fold 3!

The best part of playing the game through GeForce NOW, too, is the ability to stream your game remotely when you want, but then play it on a PC when they can. That’s because you’re buying the game through Steam, not a separate marketplace that locks you to just one place.

How to play games on GeForce NOW with Android

To play any of the more than 1,000 games supported on GeForce NOW on your Android smartphone or tablet, it’s a pretty simple process.

First, head over to the Play Store and download the GeForce NOW app. Next, sign up for an NVIDIA account if you don’t already have one. You’ll get a GeForce NOW account for free, though with some limits. Gameplay is free for any title, but you’ll need to wait in line for a session and you’ll have a one-hour limit. Alternatively, the “Priority” tier offers faster access to servers, sessions of up to four hours, and support for RTX graphics too for just $9.99/month.

You’ll also want a good controller. You can use any Bluetooth controller such as the Xbox Controller, but gamepads such as the GameSir X2 can really bring the experience to a new level when on the go.

This actually applies to a lot of Team17’s titles, too. Another hit that’s a blast on mobile is the Overcooked series. The wacky food-prep party game is a ton of fun when you have more players in the action, and with Overcooked: All You Can Eat you can do just that with online co-op. You can enjoy it from an Android device using GeForce NOW while your friends join in from whatever device they’re playing on, whether that’s their PC or another smartphone or tablet through GeForce NOW.

Hell Let Loose is a great example of how GeForce NOW expands what you can play on an Android smartphone or tablet. The World War II-based first-person shooter has huge 100-player battles with massive maps, realistic graphics, and even a historically accurate weapons arsenal.

Main Assembly, meanwhile, is a sandbox-style game that gives players the chance to bring their ideas to life and build machines and vehicles of all sorts, and then test them out through races and battles.

You can check out the full Team17 catalog here, all of which are available on GeForce NOW. You can go from a relaxing 3D-world-builder like Hokko Life to a sea-faring adventure in King of Seas. There’s something for everyone, and with GeForce NOW, you can play it anywhere you want!