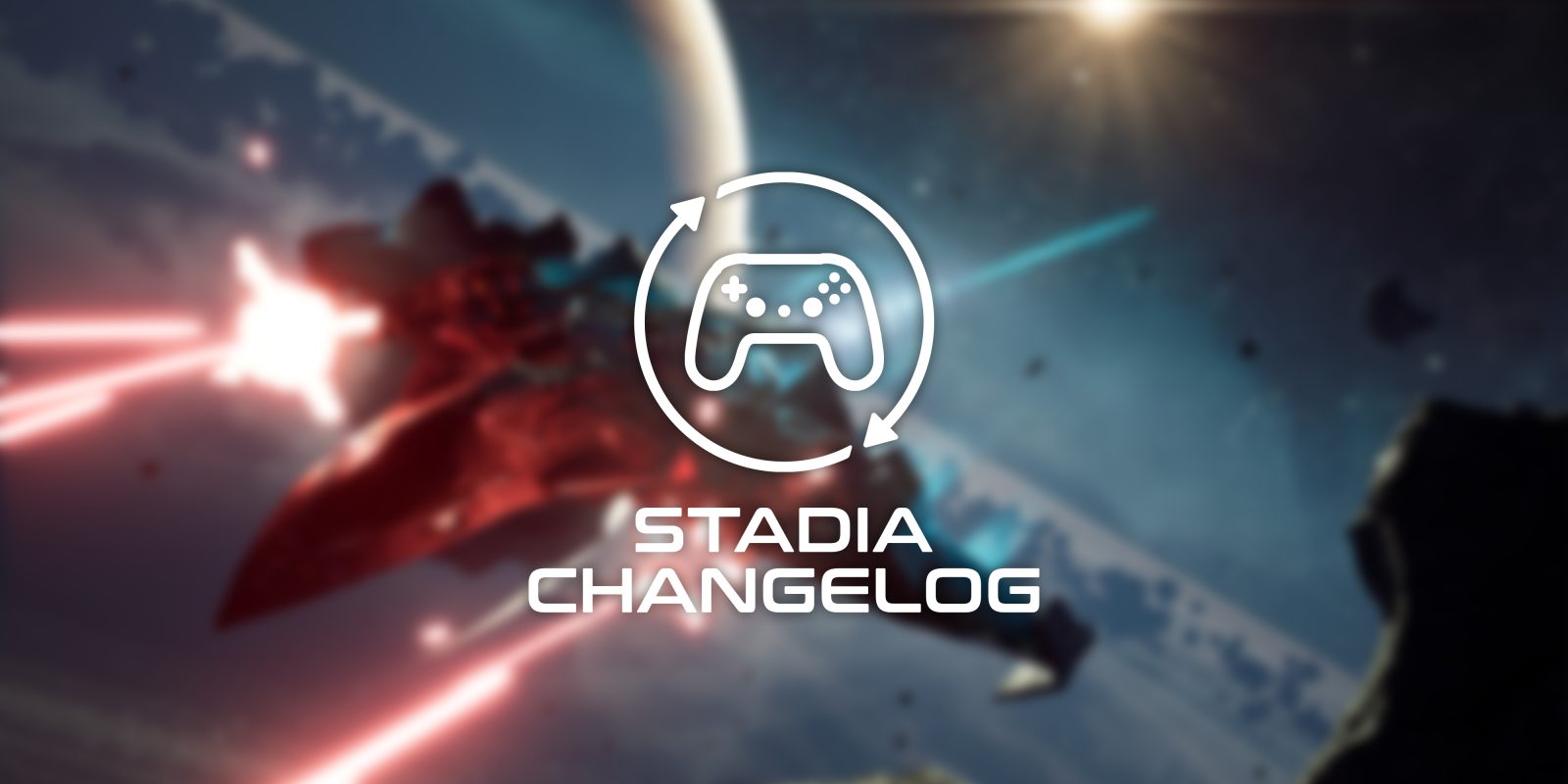 It was a fairly quiet week for Google Stadia, but it came with an official release date for Chorus, the upcoming AAA-quality shooter as well as some other important updates.

At the time of publishing, no new games were added to Stadia this week, but The Addams Family Mansion Mayhem was scheduled for release today. The family-focused game from Outright Games may show up after this column is published.

As of this week, Google has added 77 games to Stadia in the calendar year 2021 on its way to the promise of at least 100 titles added this year.

Chorus is coming to Stadia in December

Following its reveal last year and confirmation that the game would be coming to Stadia, Chorus has announced its release date. The game will launch this December 3, and a new trailer has been released to celebrate the date.

The game’s developers have also confirmed that Chorus will arrive on Stadia right alongside other platforms on that date.

As announced previously, Embr has graduated from early access to its v1.0 update. The update brings support for new levels as well as cross-play between Google Stadia and other platforms. Or, at least that was the plan. The developers confirmed on Twitter that the update had hit a snag on Stadia and would be delayed to September 30.

Google actually used the Stadia mobile app to send a notification to let players know about the update which isn’t fully live yet.

As spotted by community member @GemBearGaming, Stadia seems to be preparing support for public/private parties, as well as changing the interface for sending a party invite. Some of the changes are already live, but some elements appear to be a work in progress.

Launching on September 30, Blue Fire will be getting its first expansion in “The Void of Sorrows.” The expansion will be free on all platforms.

Outwards patch may be incoming

A Redditor claims that the developers behind Outwards confirmed on a Discord server that a patch for the game’s Stadia port has been submitted to Google for certification. Apparently, a bug has been affecting the game negatively for the past several weeks. We have not been able to verify this claim, so take it with a grain of salt.

Launched last week as a totally free-to-play game, the demo for the upcoming multiplayer game “From Space” has apparently picked up some traction on Stadia, the developers said on Twitter.

Life is Strange: Remastered gets a new release date

After being delayed from its September launch, the Life is Strange: Remastered collection has a new release date. The game will be released on February 1, 2022 on all platforms including Stadia.