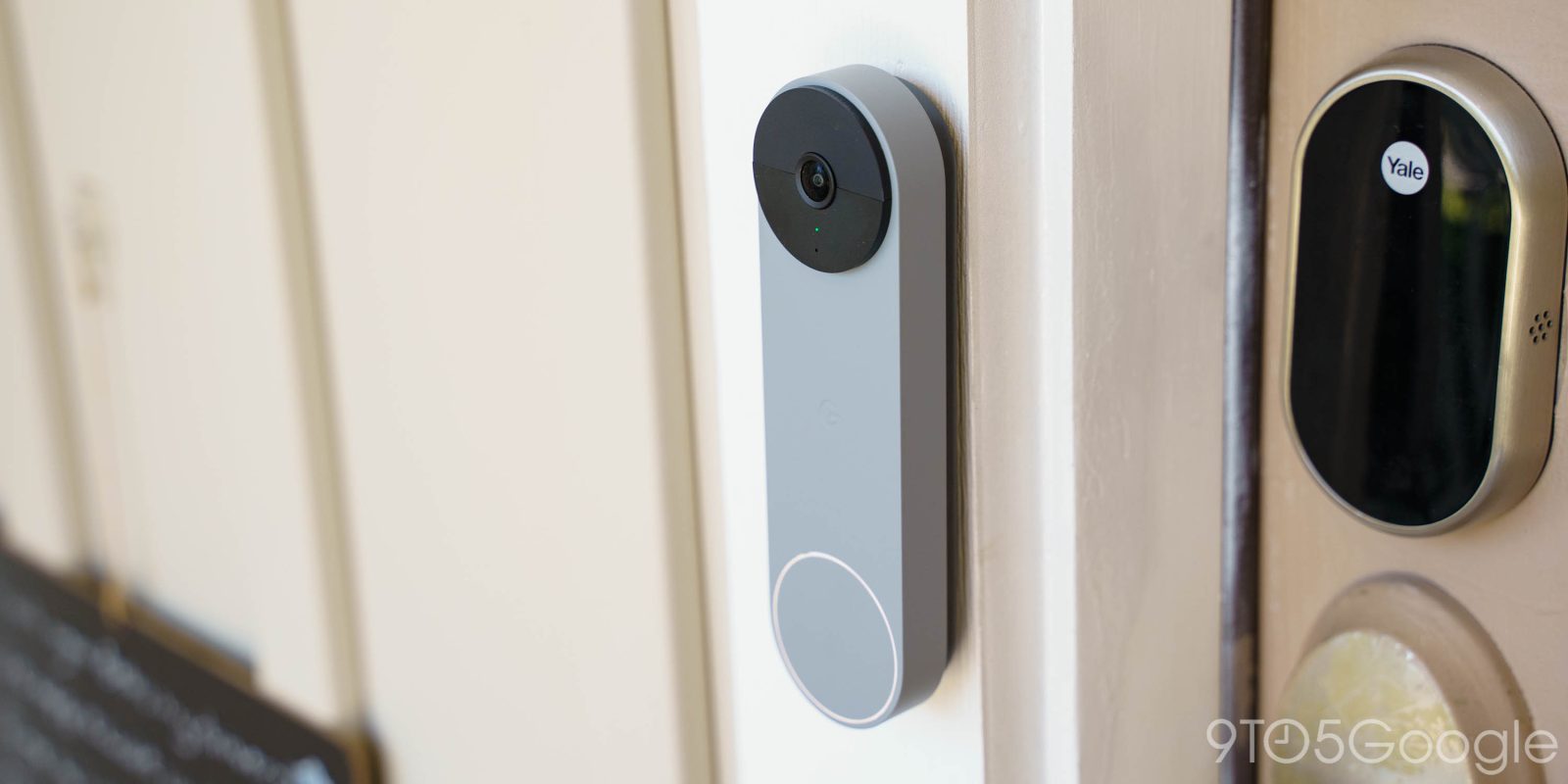 Google’s Nest doorbell lineup is about to take part in a yearly tradition of custom ringtones to celebrate the holidays. Alongside those yearly tones, though, Google has also confirmed that it will finally be expanding ringtone options on the Nest Doorbell.

Starting on October 1, Nest Doorbell (battery) and Nest Doorbell (wired) will get a selection of Halloween-themed ringtones. These tones will be available through the end of the month and will play from the doorbell itself as well as any Google Assistant speakers/displays in your home. The tone will automatically switch back to the default option on November 1, at which point seasonal tones will be available for both doorbell models likely related to Christmas, Hanukkah, New Year’s, and Kwanza. These ringtones don’t require Nest Aware.

The Halloween-inspired tones include an evil laugh, a skeleton dance, a spooky raven, a boo from a ghost, a howling werewolf, a cackling witch, “and more,” as Google confirmed to the Verge.