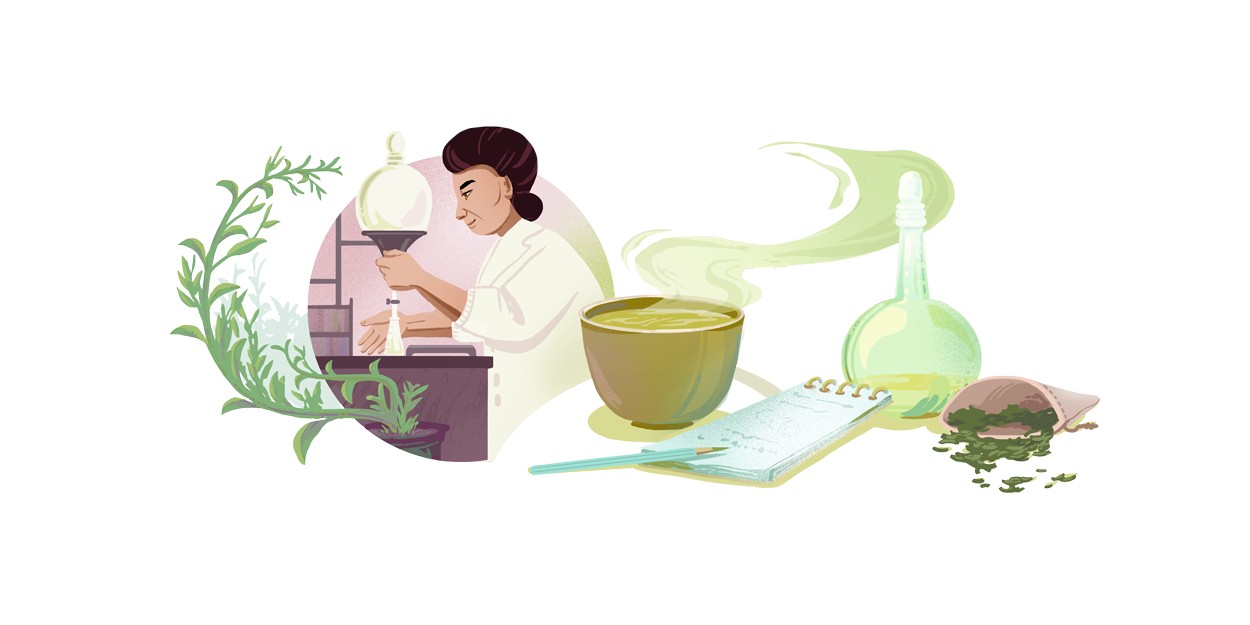 Michiyo Tsujimura was born on September 17, 1888 — 133 years ago to the day — in the city of Okegawa in Saitama Prefecture, Japan. During her school years, Tsujimura was inspired to pursue a career in scientific research.

After graduation, Tsujimura briefly taught at two different schools for women before landing a position at Hokkaido Imperial University in 1920. During her time at the university, her research was focused on the nutritional value of silkworms.

During her time at this lab, Michiyo Tsujimura and her colleague Seitaro Miura discovered that green tea was a natural source of vitamin C. Their research contributed to a noted increase in the amount of green tea being exported to North America.

Digging deeper, Tsujimura gradually found and isolated more of green tea’s chemical composition, including catechin and tannin. She published these findings and more as her doctoral thesis in 1932, making Tsujimura Japan’s first woman doctor of agriculture. Continuing her research, in 1935, she patented a way of extracting crystalized vitamin C from plants.

Following her research career, Tsujimura became a professor of Ochanomizu University and later at Tokyo Women’s Higher Normal School, eventually becoming the school’s first dean of the Faculty of Home Economics. Michiyu Tsujimura died on June 1, 1969, at the age of 80, and in Okegawa today, there is a stone memorial to her and her many accomplishments.

In the Google Doodle celebrating her 133rd birthday, we see Michiyo Tsujimura hard at work analyzing and extracting the chemical components of green tea. The letters of the word “Google” are formed from a variety of research components, including a tea shrub, a hot cup of green tea, a flask, and a pen and notepad.