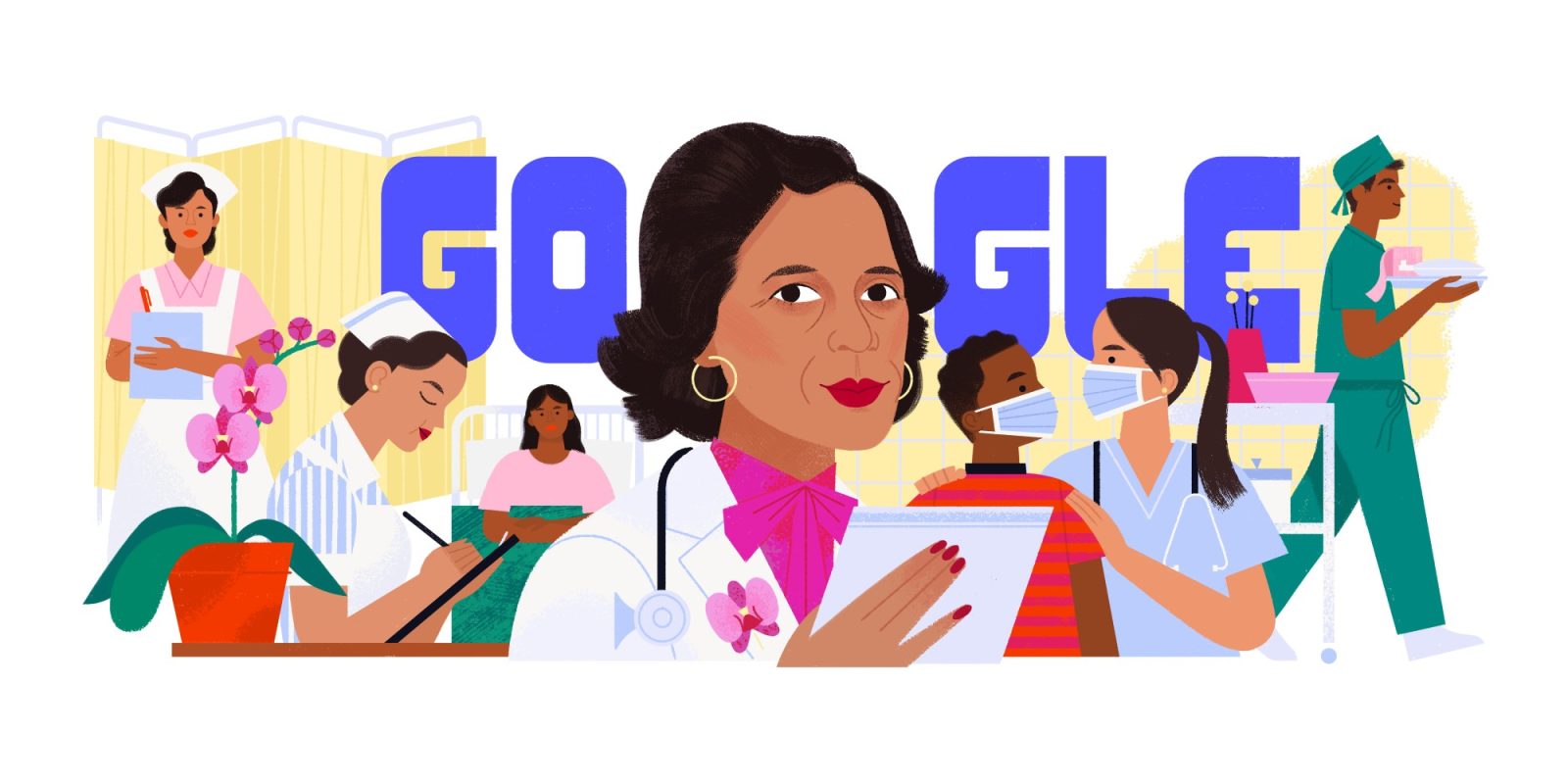 In honor of National Hispanic Heritage Month in the United States, Google is celebrating the life of Dr. Ildaura Murillo-Rohde, the founder of the National Association of Hispanic Nurses.

Dr. Ildaura Murillo-Rohde was born in Panama on September 6, 1920, and moved to the United States at age 25. By 1948, she had earned her nursing diploma, followed by degrees in teaching psychiatric nursing, teaching and curriculum development, and a doctorate from New York University.

In the early years of her career, Dr. Ildaura Murillo-Rohde worked at Bellevue Psychiatric Hospital, treating Puerto Rican soldiers who were facing the traumas of the Korean War. Over the years, Murillo-Rohde’s focus stayed on bettering the lives of Hispanic nurses and medical professionals, as well as advising policymakers on issues that affected Hispanic communities.

Not only did she care for the communities, she also used her skills as an educator to teach others that same level of care and awareness. For example, Dr. Ildaura Murillo-Rohde wrote about the idea of a “culture within a culture,” informing nurses that being aware of the various cultures is a key part of taking care of their patients.

In 1975, Ildaura Murillo-Rohde founded the organization now known as the National Association of Hispanic Nurses (NAHN) after her attempts to form a caucus were rejected by the American Nurses Association. The NAHN, like Murillo-Rohde herself, puts its focus on improving the healthcare system for the Hispanic community, both for patients and medical workers.

After a long and fruitful career that earned her many honors, including becoming the first Hispanic nursing dean at New York University as well as being given the American Academy of Nursing’s “Living Legend” award, Dr. Ildaura Murillo-Rohde died in Panama on September 5, 2010.

While most Google Doodles fall on a person’s birthday or the anniversary of a particular event, today’s Doodle for Dr. Ildaura Murillo-Rohde instead marks the first day of National Hispanic Heritage Month. In the United States, National Hispanic Heritage Month runs from September 15 through October 15 and is a time to recognize and celebrate the influence of Hispanic Americans on the culture and history of the country.

The Doodle itself, created by Los Angeles based artist Loris Lora, prominently features the contributions of Hispanic Americans to the healthcare workforce in the United States. It was for those workers’ sakes that Murillo-Rohde founded and served the National Association of Hispanic Nurses.