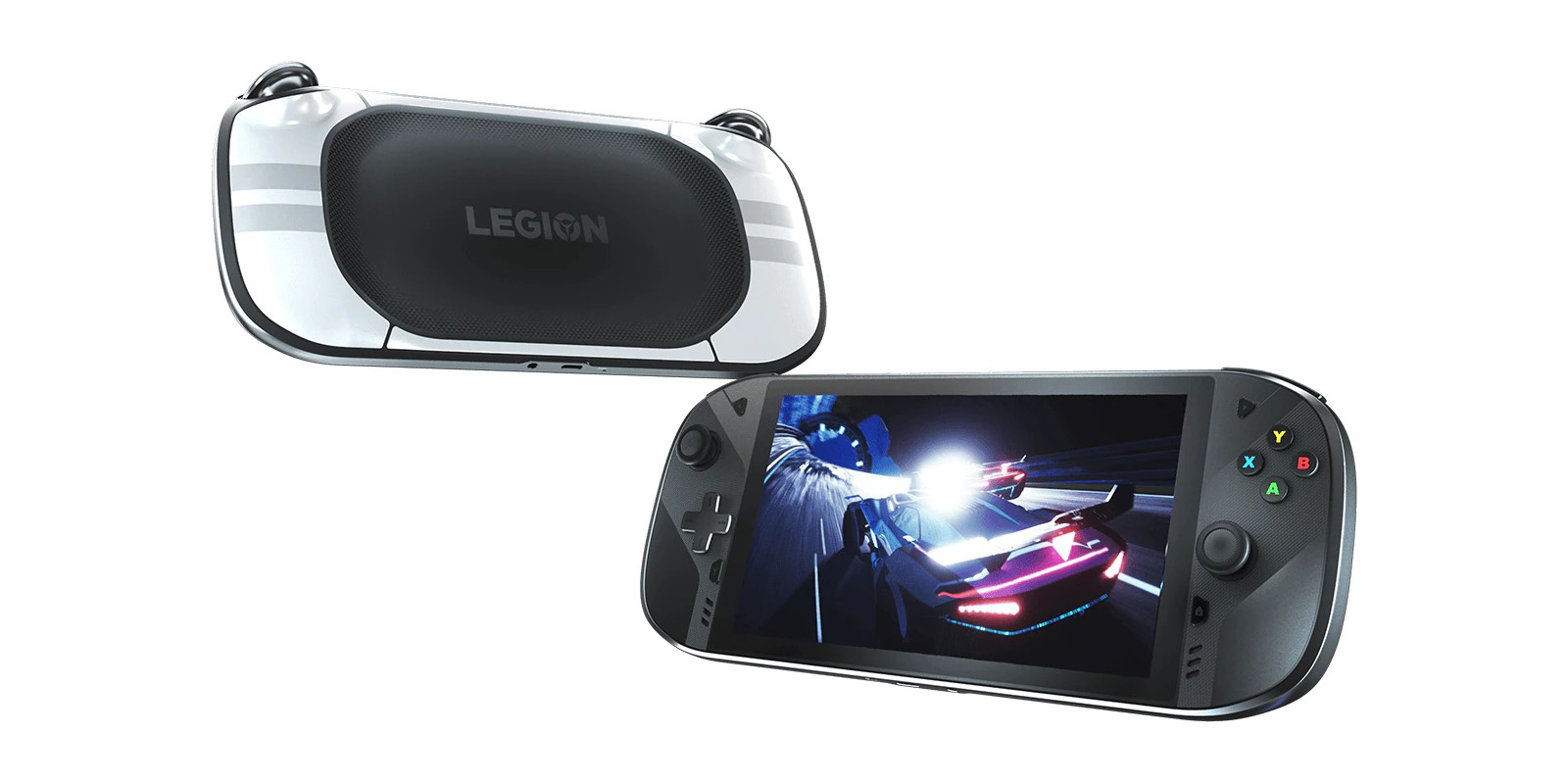 Gaming on the go has gotten quite a boost, thanks to cloud gaming services, and it seems Lenovo has plans to cash in on that trend with a new piece of hardware. This week, the “Lenovo Legion Play” has leaked as a “cloud gaming console” that runs Android.

Liliputing discovered images of the “Lenovo Legion Play” on a website from the manufacturer created for MWC 2021. That event has already come and gone with this device having never been seen, but the images and descriptions were clearly spotted on Lenovo’s German and Japanese websites.

What exactly is the “Legion Play?” Lenovo describes the product as a “cloud gaming console” that leverages Android and various cloud gaming services to create a handheld product that can play AAA games. Most specs aren’t revealed, but Lenovo mentions a 7-inch FHD display, a 7,000 mAh battery, and dual speakers and improved haptics for gamers. Rounding out the hardware would be USB-C and a headphone jack. The hardware itself is also remarkably thin.

Of course, the key selling point for this hardware would certainly be the built-in controllers. The button layout has a top-mounted joystick on the left with a D-Pad underneath with ABXY buttons on the right with a joystick underneath.

That’s a layout certainly inspired by the Nintendo Switch, and the inspiration is even more obvious, looking at a picture of the UI, which is a pretty clear rip-off of the Switch homescreen. There are large square icons for games and apps, one of which is Nvidia GeForce Now, with icons below for the browser and news apps, as well as the Play Store and a folder of Google services. Presumably, thanks to running Android, the device would be Stadia-compatible.

Given MWC went by without Lenovo making mention of this device, whether or not it’s a product still in active development is unknown.

Found at the same time as the Legion Play was the “Lenovo Legion Phone Duel H20 Edition,” which is an Android-powered gaming smartphone with 18GB of RAM, 1TB of storage, and water cooling. This device, though, is just a concept for now.