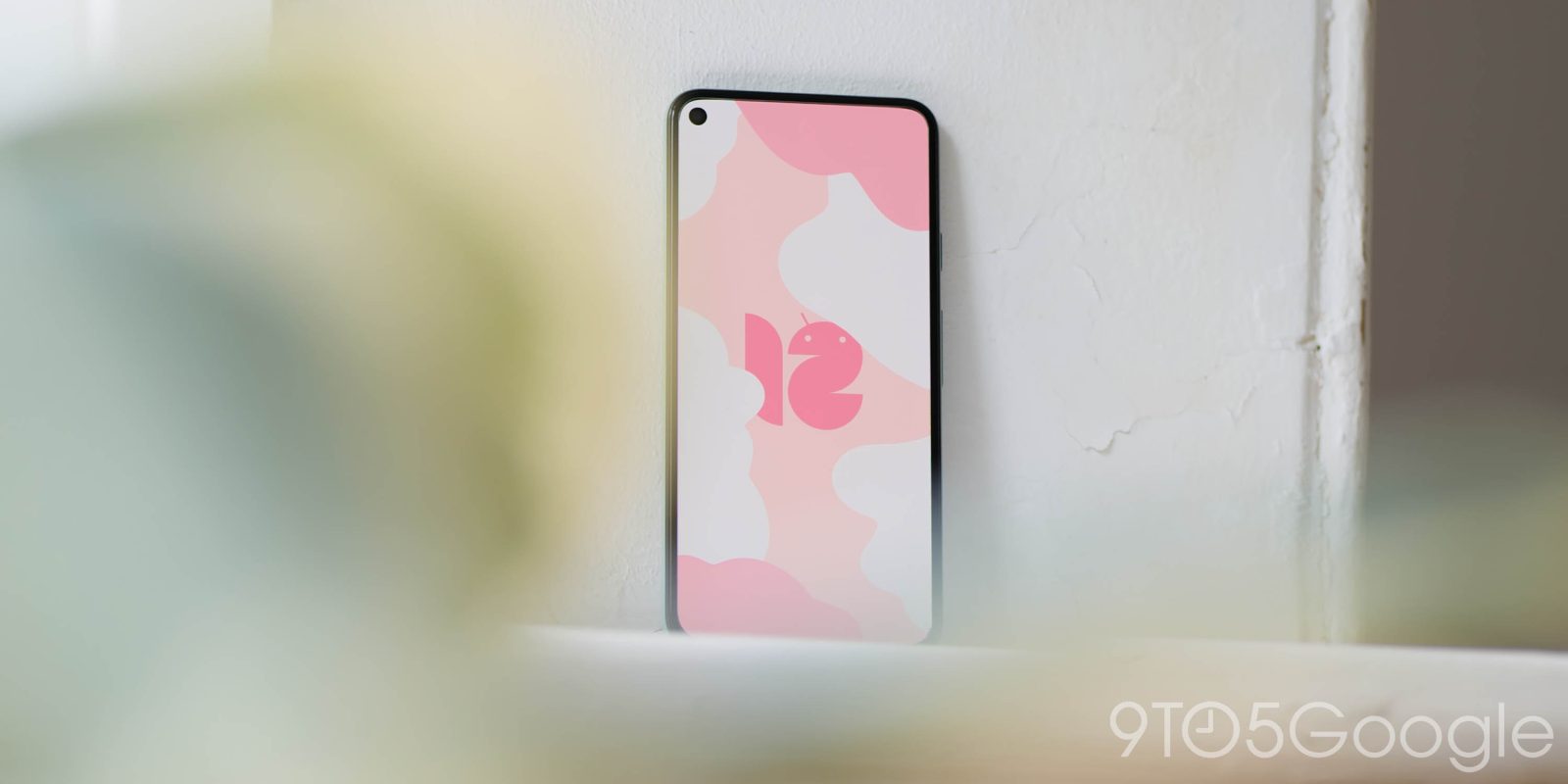 While Android 12 is now available in AOSP today, Google did not release it to Pixel phones in an unprecedented departure. Instead, the company is still working on the Pixel’s Android 12 update and teased it would be a “special release.”

In announcing Android Open Source Project availability, the Android team said it’s “coming to a device near you starting with Pixel in the next few weeks.” In a statement, the company told 9to5Google this morning that it’s “putting the finishing touches on a special release with Pixel-exclusive and Pixel-first experiences on Android 12.”

“Putting the finishing touches” is Google’s explanation for why the Android 12 update is not available on day one for Pixel phones.

“Pixel-exclusive and Pixel-first experiences” could allude to a bigger Pixel Feature Drop with Android 12. If Google followed the usual three-month interval, the update should have come in September, like it did last year. We are now two months late, and that puts Google very close to the next December drop.

Material You could be what we’re waiting for at this point. Google at I/O 2021 in May said its new design language was going to debut first on Pixel this fall. While many first-party apps today, including the Workspace suite, have been updated, some key ones are missing. This includes the Play Store, YouTube, and YouTube Music.

There could also be other app-related functionality released alongside this update that will first be available on Pixel phones before getting a wider launch. Last year’s example was using Google Maps Live View for Location Sharing.

Meanwhile, another elephant in the room is the Pixel 6. Google might want to wait and detail the key software features of its flagship phone in a grand announcement rather than through OTA updates for older devices and a blog post.

Google ended by reiterating that the Android 12 update “will roll out to Pixel users in the next few weeks.”