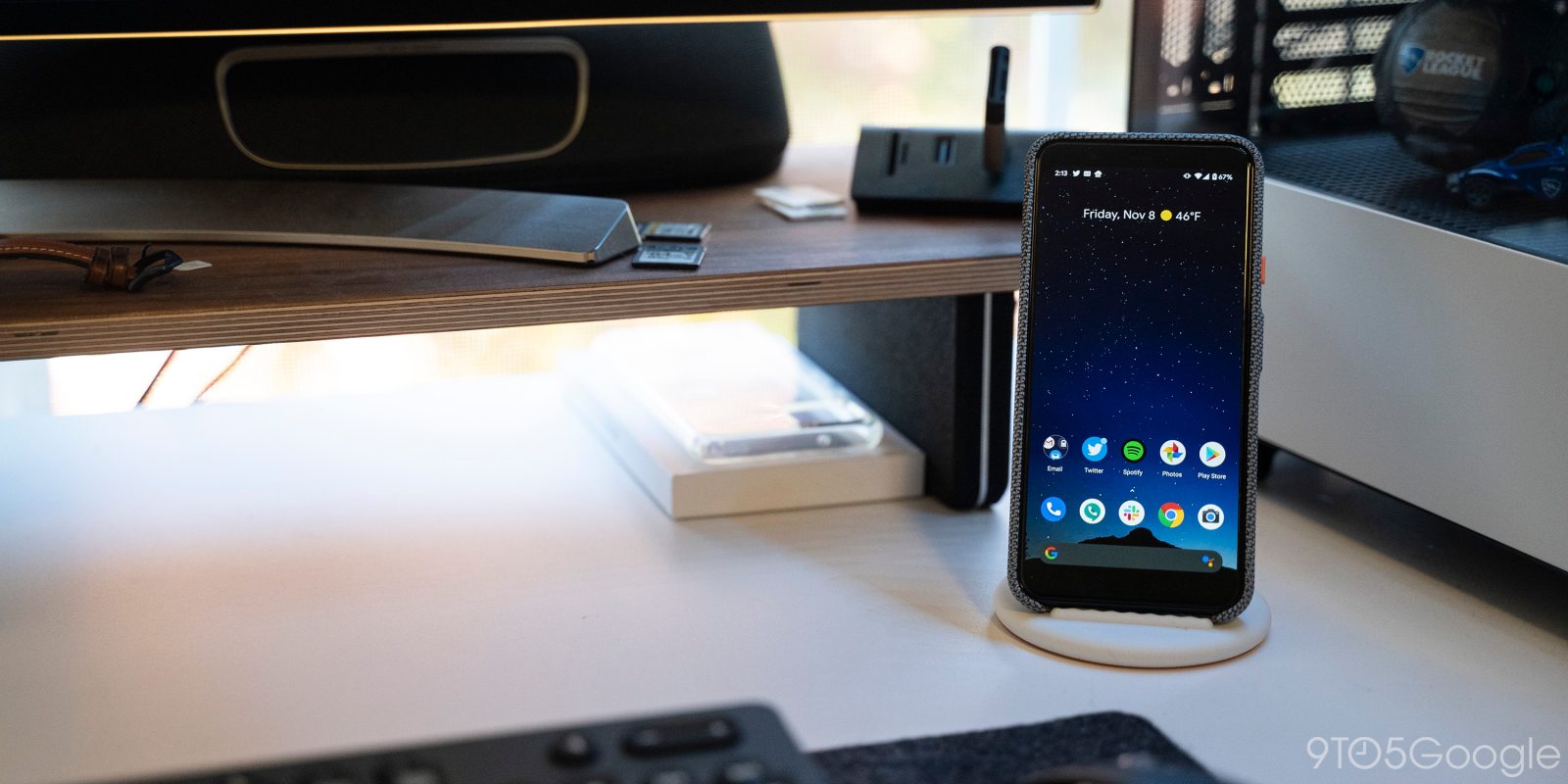 The Pixel Stand app has gotten an update, bringing a Material You redesign along with preparations for the fans in the upcoming second-generation Pixel Stand.

One of the many improvements of the Pixel 6 series by comparison to Google’s phones before is its boost to the charging speed, both wired and wireless. To that end, as we first reported, Google has been preparing a second-generation Pixel Stand wireless charger, equipped with fans to help dissipate heat from the faster charging.

Ahead of the Pixel Fall Launch event next week, which may also serve as the launch date for Android 12 on all Pixel phones, an update to the Pixel Stand app (version 1.4.0.4011) has begun rolling out via the Play Store. The most noticeable change is that for Android 12 devices the Pixel Stand’s setup flow has gotten a Material You redesign, including full support for Android 12’s dynamic colors system.

Beyond simply changing the colors, most of the animations have been swapped out as well, along with tweaks to the text sizes. For now, no changes have been made to the always on display experience for owners of the original Pixel Stand.

Looking a bit deeper, our APK Insight team was able to enable some of the setup flow for the second-generation Pixel Stand. Specifically, when setting up the wireless charger on your Pixel 6 or Pixel 6 Pro, you’ll be given a choice of how fast you would like your phone to charge while on the stand. How fast you choose to charge will determine how quickly and loudly the charger’s internal fans spin.

There will be three options available: Optimized, Max, and Quiet. For those times that you simply want your Pixel charged up and ready to roll quickly, the Max option will charge at full speed and run the fans as fast as possible to compensate for the heat. On the opposite end, Quiet mode will charge slowly so as to not run the fans loudly, perfect for charging overnight.

Meanwhile, the default “Optimized” setting seems to be somewhere in the middle, charging your phone at a rate that makes sense “based on your usage.” It’s not clear what metrics will be used to optimize your Pixel Stand’s charging speed, but some easy guesses are what time you normally put your phone on to charge and how long you normally leave it in place at those times.

While far from our best look at the upcoming Pixel Stand successor — one recent leak gave us a clear shot at the wedge-shaped charger — the graphic for the new “Charge your way” setting offers a very small illustration of the front view of the new Pixel Stand, at least what’s visible while a phone is sitting on it.