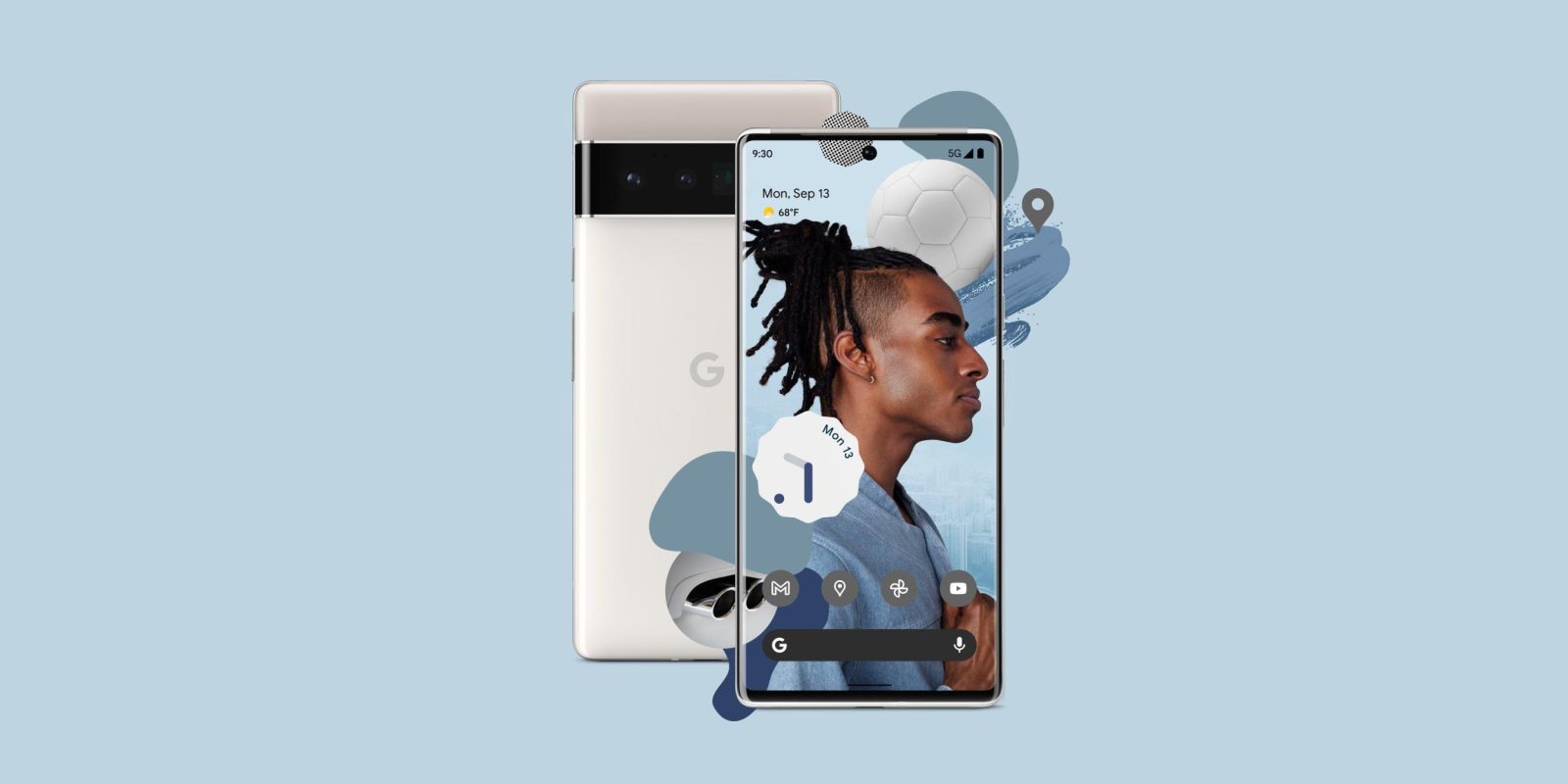 The plethora of Pixel 6 leaks over the past couple of weeks have revealed a ton of major details, including the extended software support this device will get compared to past Pixel devices. Now, we’re getting a bit more clarity on that, as a fairly reliable leaker is claiming that Pixel 6 will get four major Android updates over its life.

By this logic, Google would be offering the Pixel 6 updates to Android 13, 14, 15, and 16 over the next few years. The phone will be getting five years of major updates alongside its security patches, which is certainly great to see if this information pans out. In a follow-up tweet, Snoopy says that multiple sources verified the information, and the leaker’s track record is fairly solid, pointing to this information being true.

If this all does pan out, it would put Google back in the lead as far as Android manufacturers goes when it comes to support. Samsung currently holds that crown, offering up to four years of security patches on some models, and up to five years on some enterprise hardware. Generally speaking, though, Samsung only provides two to three major Android updates, and they’re always delayed quite a bit. Google, meanwhile, will likely be providing these five years of support in a very timely manner.

This extended timeline is surely made possible by the use of the Tensor chip, but Google is still pushing for improved support on third-party hardware too. Last year, Google and Qualcomm set the foundation for Android phones to get four years of support.