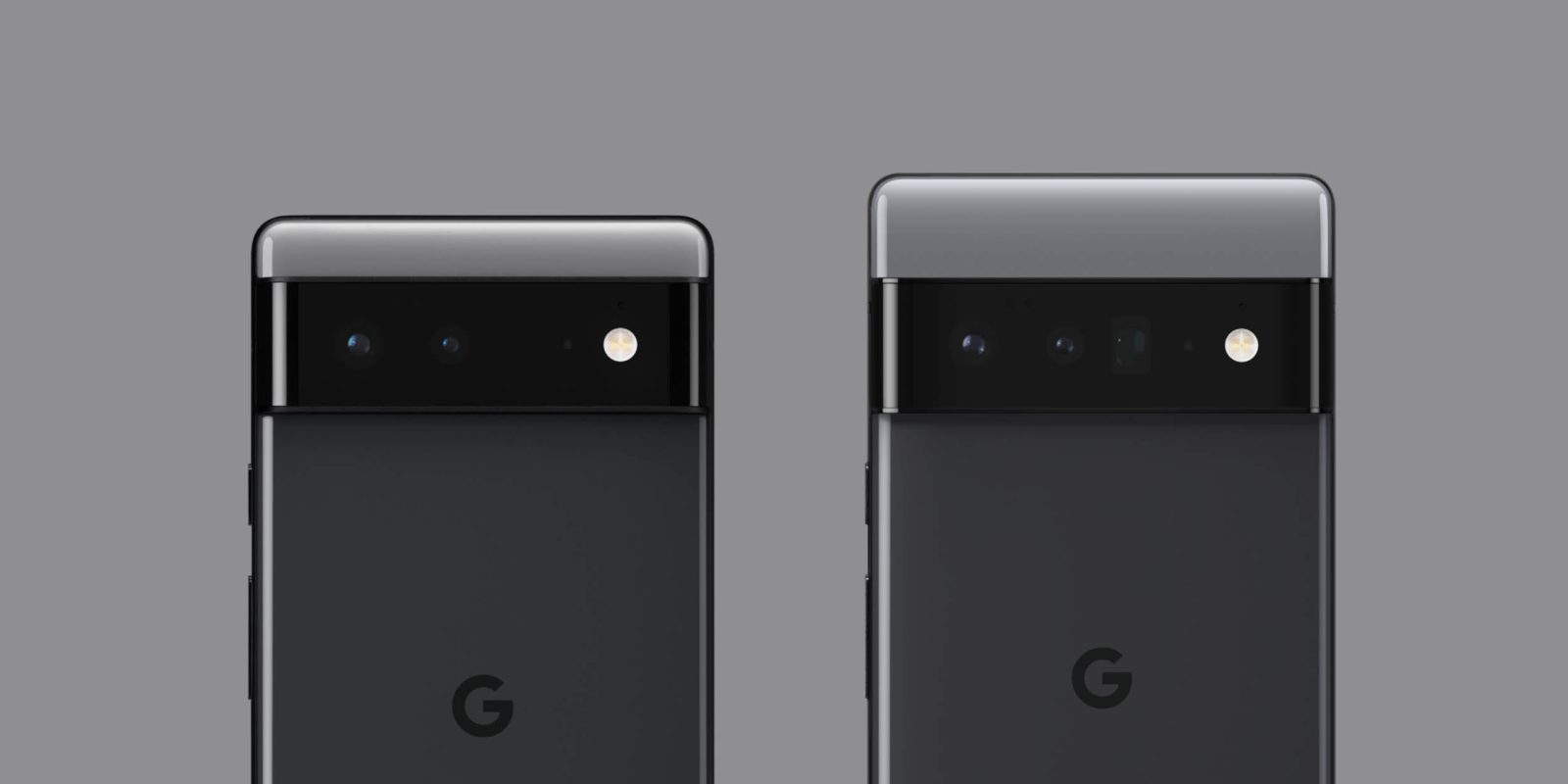 With just over 36 hours until the Pixel Fall Event, the biggest remaining unknown is how much Google’s 2021 flagships will cost. Possible US pricing for the Pixel 6 has now emerged.

Stateside, a shopper at Target spotted labels for the upcoming Google phones. There’s “Pixel6128GBStormy” for $599 and $898 for “Pixel6Pro128GBStormy.” The fact that the latter ends in an “8” instead of “9” is rather unconventional, and might change in the coming days.

We see a Pixel 4a label in the bottom-left corner, while there’s a second Pixel 6 label that lacks a color. Despite the tweet’s speculation, we do not suspect immediate retail availability after the Tuesday announcement, and a tweet from M. Brandon Lee confirms that the “street date” is October 28.

Meanwhile, $599 – if correct – makes for very aggressive US pricing on the entry device in the Pixel 6 lineup. The 128GB Pixel 5 last year came in at $699 and many blamed the additional $100 on mmWave. Assuming this evening’s price is accurate, the inclusion of the additional 5G radio does not result in a price penalty or Google is eating the cost.

It’s significantly less than the “premium-priced product” that Google hardware chief Rick Osterloh was hinting at in August. The company could have shifted pricing because there’s certainly a disconnect.