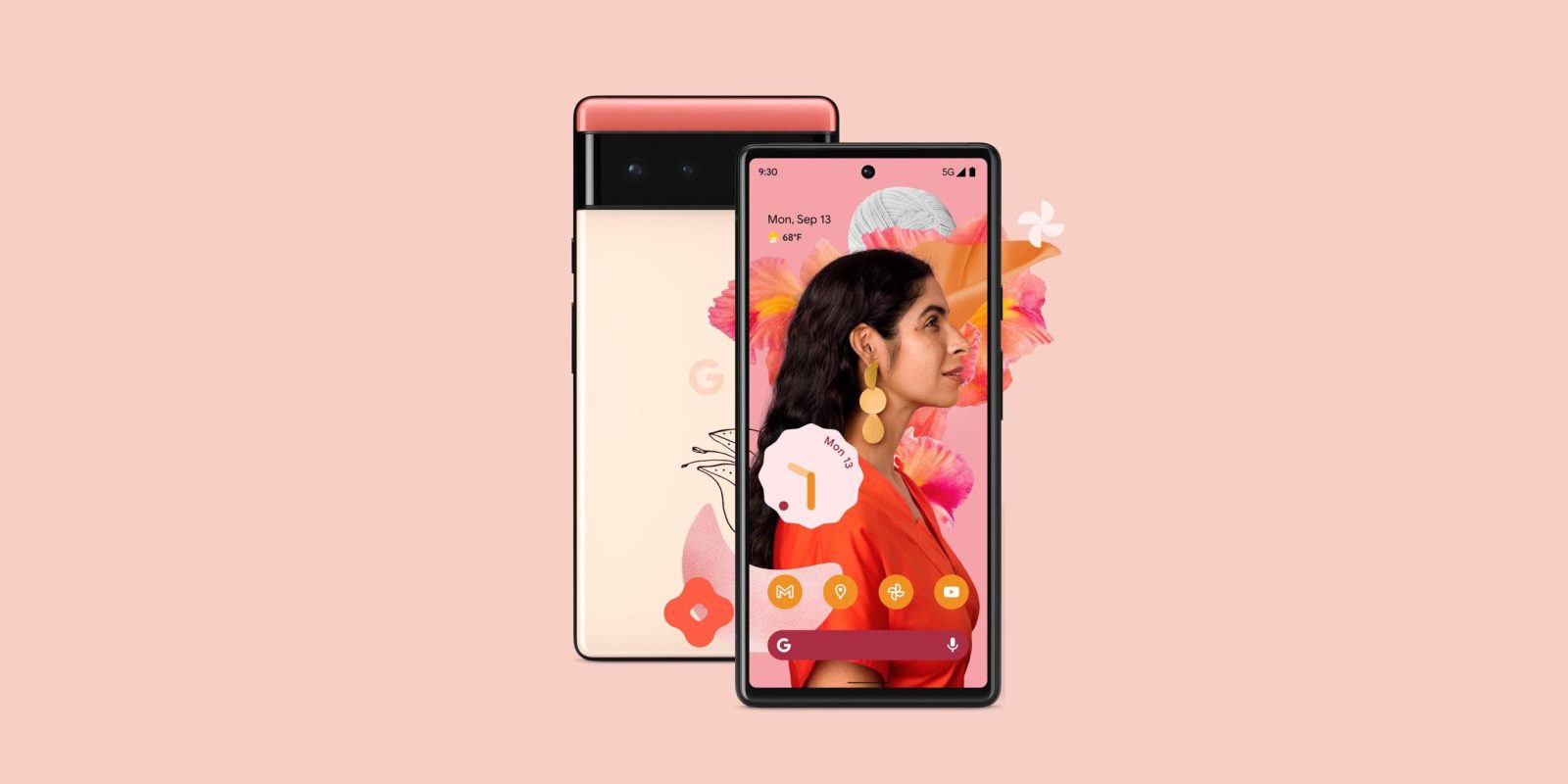 Following leaks on Friday, a Pixel 6 ad has inadvertently aired two days early in Australia revealing the local starting price for the smaller phone and providing an overview of hardware features.

Instead of just a background soundtrack, this television ad captured by a Reddit user includes voiceover. After Google Tensor, the next aspect advertised is “Hours of power” from “Minutes of charging.” A previous marketing page leak suggested 1-50% in half an hour, while Google is pushing an “All day Adaptive Battery” estimate.

During this section, we see a phone on the 2nd-gen Pixel Stand and get the briefest glimpse at the under-display fingerprint sensor in action, though it was clearly done in post-editing. That said, we see a fingerprint icon on the always-on display that becomes a circle when tapped.

“Magic Eraser” is the next highlight to make “Photobombers disappear,” though the example used is zapping out a wedding proposal getting in the way of a skateboard trick.

The last feature advertised is the “Most layer of hardware security.” This ad closes on “The first-ever all-Google phone” and says the Pixel 6 will be available from AUD$999. The Pixel 5 was priced identically last year with 128GB of storage and that converts to roughly $741 today, but Google sold it for $699 stateside. An ending card notes availability at carrier Telstra, retailer JB Hi-Fi, and the online Google Store.

This local Australia ad is very similar to what leaked on Friday, but the key difference is the bigger focus on battery life and Pixel 6 hardware features. That generic ad did nothing to differentiate between the 6 and 6 Pro.