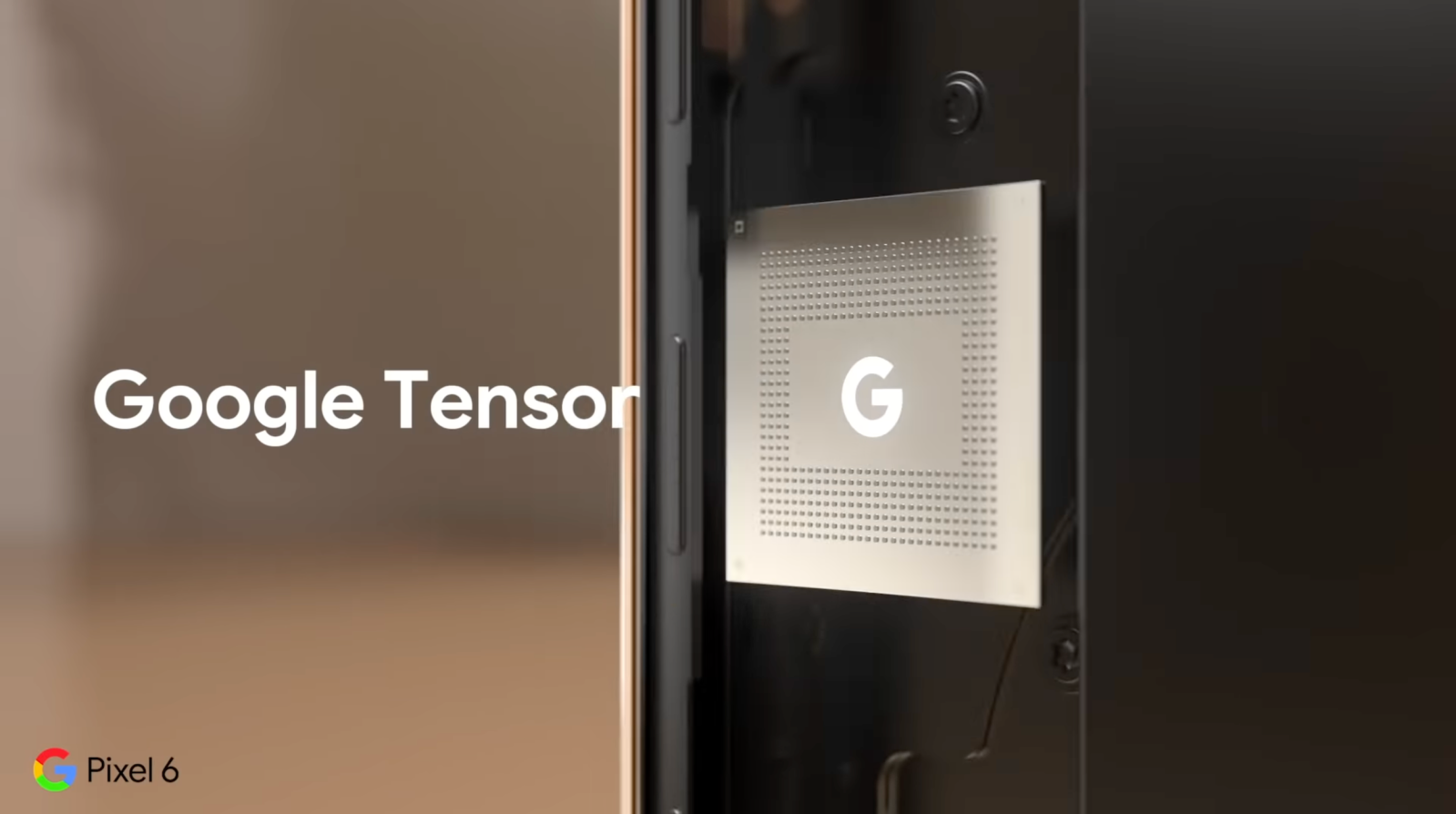 Following high-resolution images today, promo ads for the Pixel 6 and Pixel 6 Pro have leaked this evening. These 30-second videos show off Magic Eraser, Live Translate, and other marquee software capabilities.

These “Meet the Google Pixel 6” ads (via @_snoopytech_ on Twitter) first show off a homescreen of Material You widgets. It includes the just-introduced “Numeral” and “Scallop” Analog clock styles, a diagonal weather pill (as powered by the Google app), and what looks to be a redesigned Now Playing widget for YouTube Music that we’ve yet to spot. “With Google Tensor” as the “first Google chip in a smartphone” is the very next highlight.

We then go to “Magic Eraser” and see that it lives inside Google Photos with a suggestion chip to “Remove distractions.” It’s unclear if the zapped effect is real or just for this ad.

“Live Translate” works in conversations, Google Messages app (via a new top pill switcher UI), and “in pictures,” which appears to just be Google Lens today. The big reveal is “No internet required.”

Lastly, “Security hub helps protect your phone, data, passwords, Google Account, [and] digital life” by giving you one screen to manage everything. As with the very first ad, Google’s ending tagline for the Pixel 6 is “For All You Are.”

In these leaked ads, Google has not meaningfully differentiated between the Pixel 6 and 6 Pro. Google is not highlighting the bigger phone’s telephoto lens or higher refresh rate screen. Rather, it’s just advertising shared family capabilities.