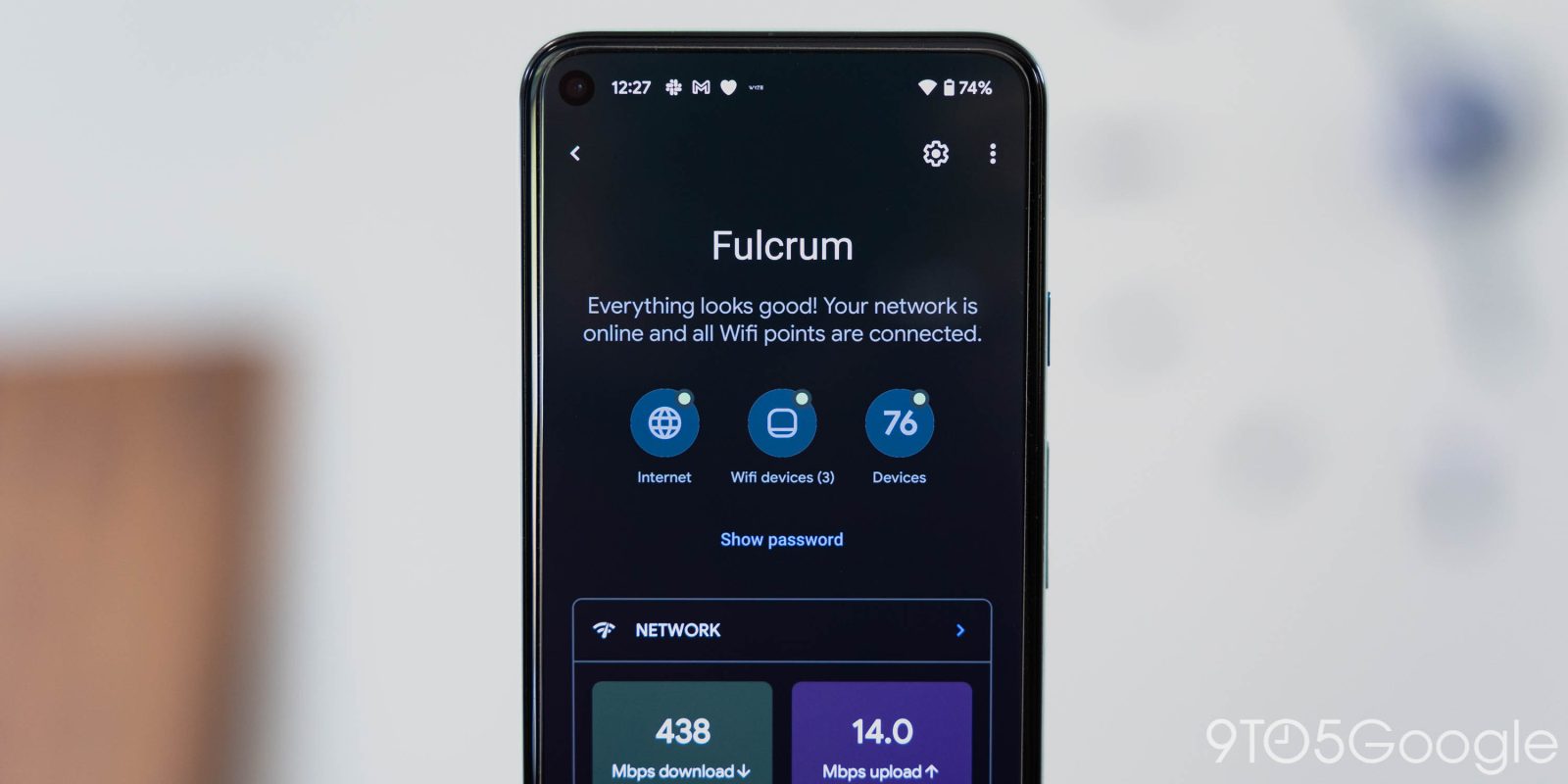 After the latest update to the Google Home app, we’re still waiting for a Material You redesign, but version 2.45 now lets you set an 8-hour Wifi priority increment.

After opening the “Wi-Fi” page and tapping “Set Priority Device,” selecting a gadget on your network will reveal “8 hours” as a new increment. It replaces “2 hours,” while “1 hour” and “4 hours” remain.

The new priority period will actually get users through an entire workday without having to manually extend in the middle, and will be also useful for particularly large file downloads.

This new Wifi priority option appears with Google Home 2.45, which is rolling out now on Android and iOS. It otherwise looks to be a minor update.

Meanwhile, a Material You revamp of the Home companion client is due. The bottom bar would likely be the primary beneficiary, along with Dynamic Color. A homescreen widget would also be convenient – especially since Device controls cannot be quickly accessed from the power menu with Android 12. A panel where users could select their most important devices would be quite a handy shortcut.