Here’s everything Google announced at the Pixel Fall Launch event 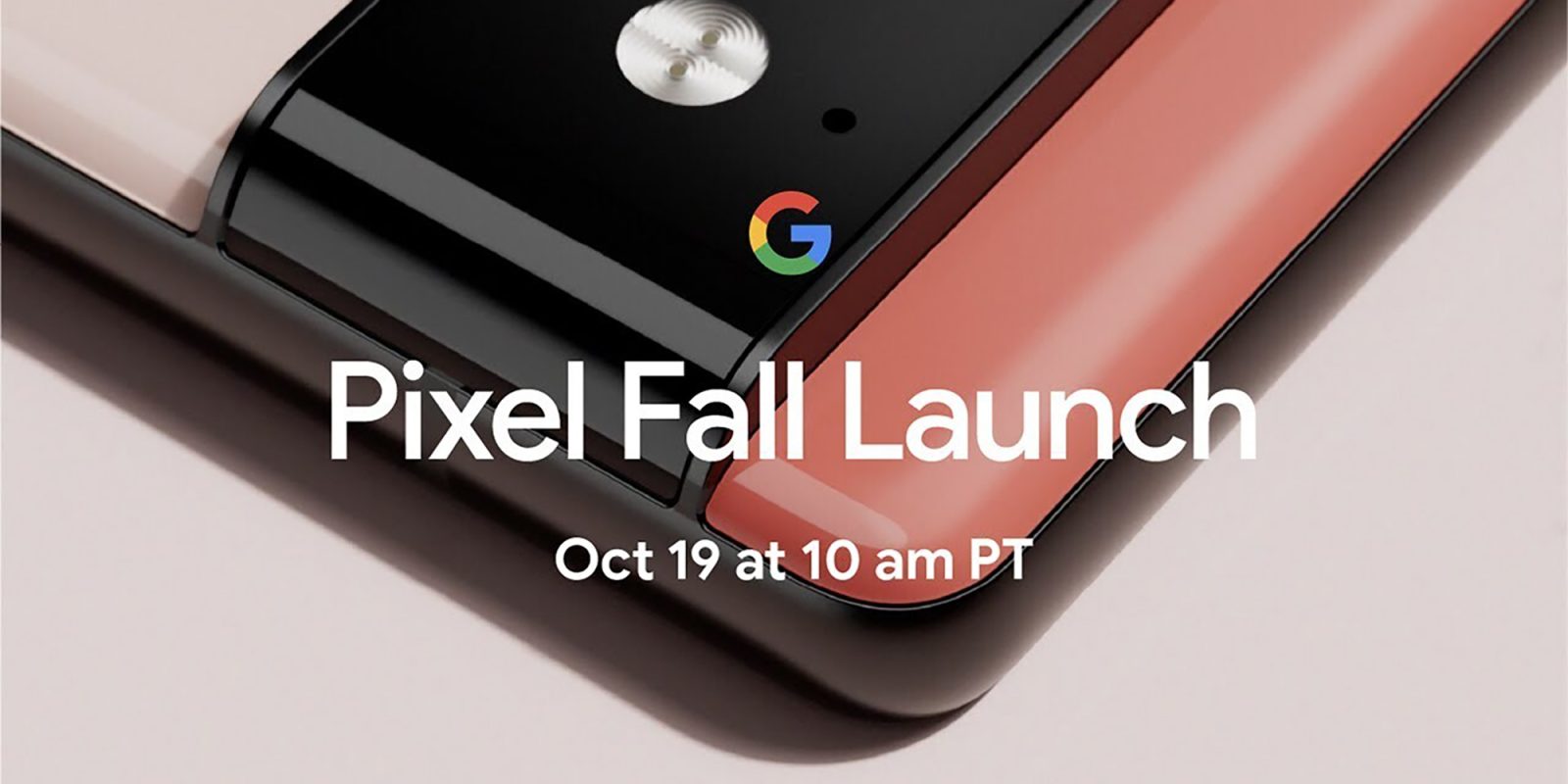 During the online-only Pixel Fall Launch keynote, there were a number of important announcements, including the long-awaited Pixel 6 and 6 Pro. Here’s everything Google detailed during the live stream.

The showstopping announcements during the Pixel Fall Launch were the most anticipated Made by Google smartphones in years. Ahead of the keynote, a lot was known about the duo. The Pixel 6 has a 6.4-inch 90Hz FHD+ display, comes with the Tensor chip, 8GB of RAM, and has a very enticing $599 price tag. Conversely, the Pixel 6 Pro offers some notable upgrades but the same “core” build including the Tensor chip, 12GB RAM, a 120Hz QHD+ display, and the best camera setup seen on a Pixel to date. It’s priced very competitively at $899. Both devices will begin shipping on October 28.

If you care about cameras, the Pixel 6 and Pixel 6 Pro offer a new 50MP camera sensor and a number of new and enhanced camera features that utilize the AI enhancements added with the Tensor chip. Both the Pixel 6 models share that same primary sensor that is paired alongside a 12MP ultrawide camera and a 12MP selfie camera. However, the Pixel 6 Pro model is the first Made by Google smartphone to include a 4x periscope-style telephoto lens for zoom. This is rated at 48MP.

A slew of camera software features are included such as “Magic Eraser” that allows you to remove unwanted objects and even people from any image. This is accompanied by “Face Unblur” for faces and people and “Real Tone” that is said to produce more accurate skin tones using enhanced white balance and light data. “Motion mode” offers background lens blur effects using software.

Despite early rumors to the contrary, Google announced that the Pixel 6 will receive three years of OS upgrades and a further two years of security updates for a total of five years of software support.

Although unveiled as Pixel 6 features, Android 12 will gain a number of core improvements in selected areas. Some will remain exclusive to Pixel 6 due to the AI capabilities of the Tensor chip including “Live Translate,” “Direct my Call,” and “Wait Times.” These features offer big improvements or enhancements over existing areas such as in translation speed or dictation accuracy with the Google Assistant.

Android 12 was also quietly announced and is now rolling out to previous devices up to and including the Pixel 3 series from 2018. The heavily delayed update was merely mentioned during the Pixel Fall Launch announcement keynote.

There are some huge changes and major reliance on your on-device wallpaper as part of the wider Material You and Dynamic Color changes. We’ve gone into greater detail throughout the Android 12 Developer Preview and Beta phases. Enhanced privacy controls, fully redesigned widgets, and more make for the biggest Android update in a long time.

Although we’ve known about the Tensor chip for some time, the intricate details were shrouded in rumor and even a little misinformation. Google’s first internally developed silicon signifies a big step, and the Pixel 6 and 6 Pro are the first devices to utilize the chip.

This co-designed chip has been built with Machine Learning processes in mind. During Tensor’s announcement section at Pixel Fall Launch keynote, Google suggested that lower power consumption is an area where this SoC shines.

It also provides the Pixel 6 and 6 Pro with enhanced features including the aforementioned enhanced Android 12 features such as Live Translate. Google states that this feature is only possible, thanks to the new SoC.

The brand-new Pixel Pass bundles a smartphone, guaranteed biannual upgrades, plus access to YouTube Premium, Google Play Pass, and the 200GB Google One tier alongside an optional protection plan for as low as $45 per month.