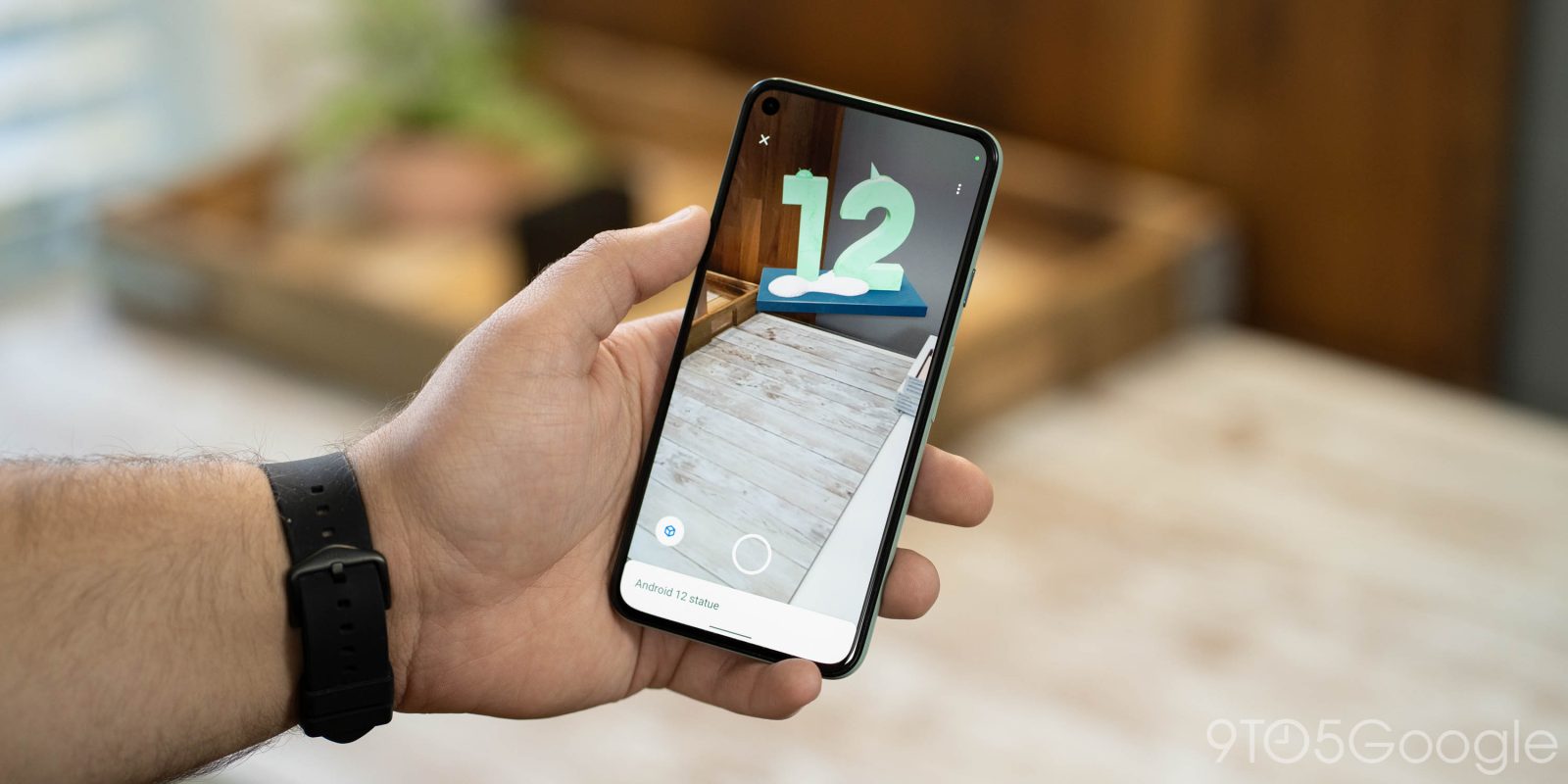 While Android releases don’t carry a public dessert name any longer, they do have an internal codename that keeps up the tradition. This year’s release is “Snow Cone,” and Google has just released its usual statue for Android 12 alongside the platform’s rollout today on Pixel phones.

Utilizing ARCore on compatible devices, Google’s Android 12 statue is a 3D object you can place in your home, yard, or anywhere else. It’s an interactive object that’s just the number 12 with an Android head up on top of the 1 and a melting snow cone on top of the 2.

The design is almost identical to the AR statue Google released for Android 11, and just like on last year’s version, the little Android head is also partially animated.

On the back of the statue, Google lists out “Today’s Flavors” which, cleverly, spells out “Material You.”