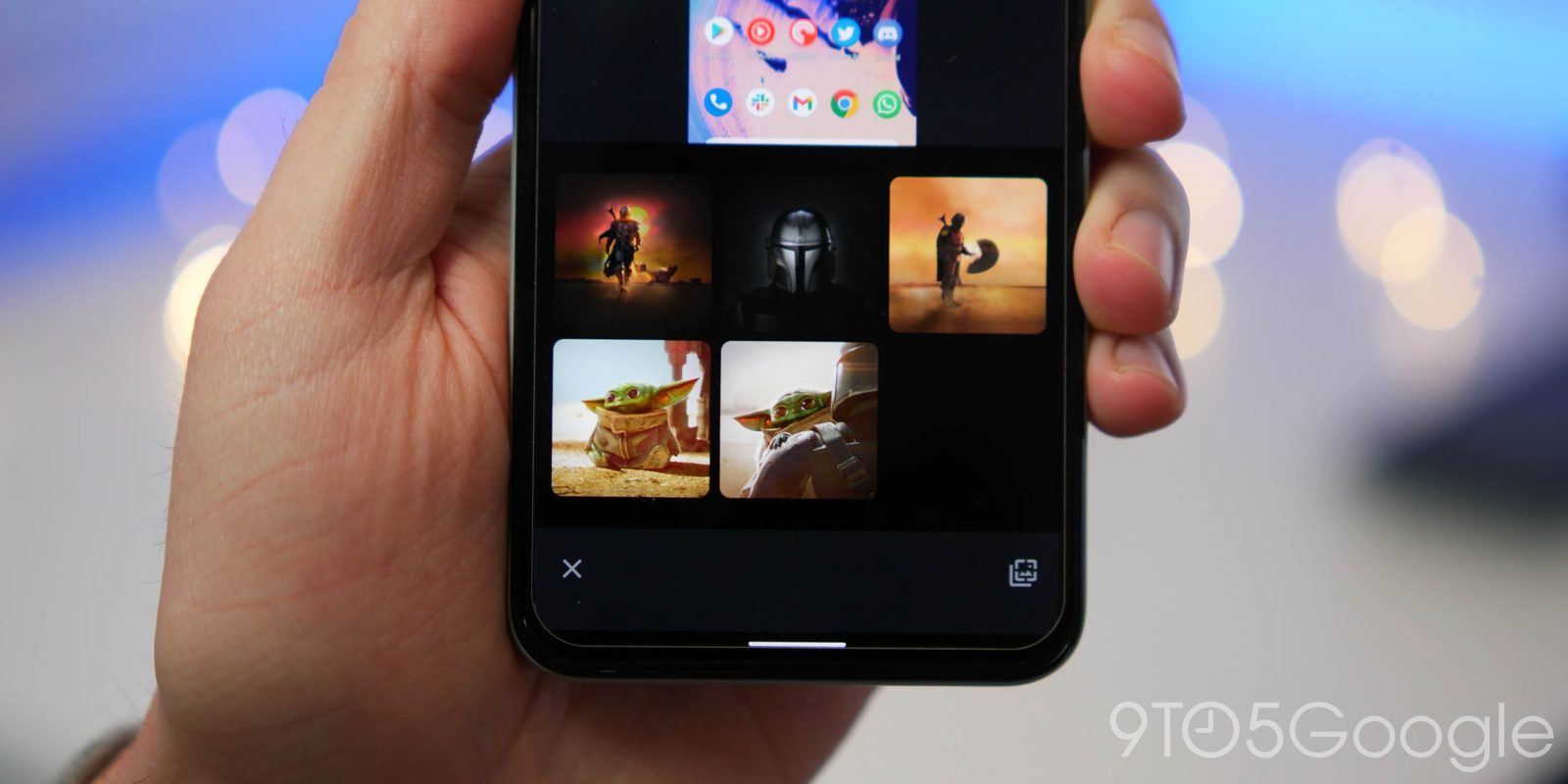 As the second season of The Mandalorian was all the rage last year, Google did a number of tie-ins with the Star Wars show. Those cross-promotions are now coming to an end, with The Mandalorian wallpapers disappearing on Google Pixel today and the app set to follow.

They have been removed today —  force stopping the app will trigger, though “Community Lens” was introduced earlier this week for Google phones. If you’re fond of these Mandalorian Pixel wallpapers, they’re available below to save:

Meanwhile, “The Mandalorian AR Experience,” according to its Play Store listing, is to disappear at the end of this month. Since its launch in late November and February expansion to other countries, the description has listed how the “App [is] available through October 31, 2021.”

Google, Disney, and Lucasfilm called it a “next-generation augmented reality app optimized for 5G devices.” It was officially limited to the Pixel 4a 5G and 5, the latest Samsung phones, as well as devices from HTC (Desire 21 Pro 5G), LG, Motorola, OnePlus, Oppo, Sharp, Sony, TCL, and Xiaomi.

New content that lined up with the show’s first season debuted weekly, and the AR models took advantage of ARCore’s Depth API with occlusion.