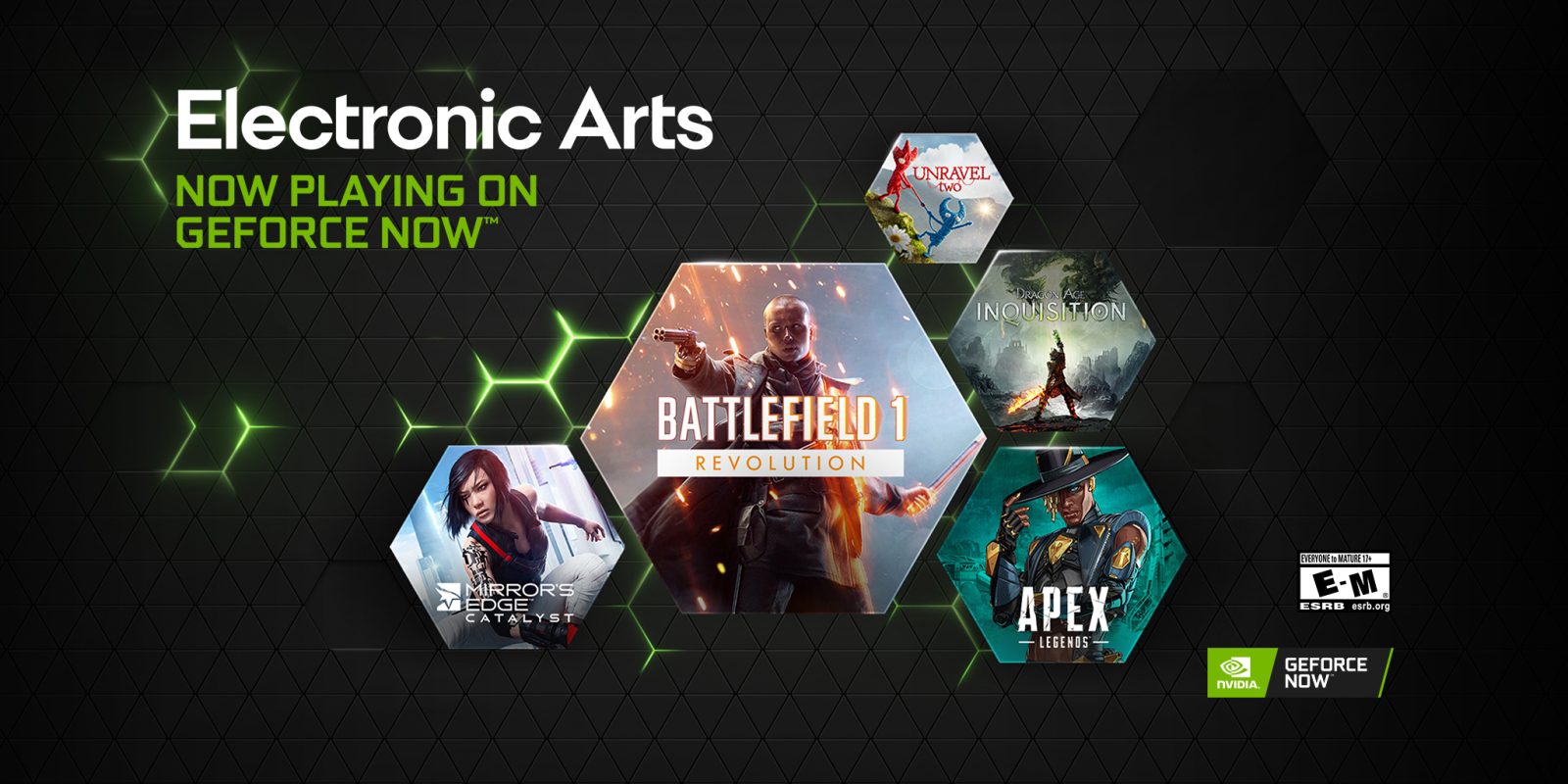 As it continues to expand PC game support for its streaming service, Nvidia has today announced that EA games are coming to GeForce Now and its growing player base.

One of the only EA-backed games currently on GeForce Now is Apex Legends, which has been supported for several months now. Today, Nvidia and EA have confirmed that four more games are launching on GeForce Now. The first additions include:

Beyond those four games, GeForce Now is working to add support for the Origin game launcher that EA uses for many of its PC ports. Some of the games will have Origin support “as early as” today.

EA has, to date, been relatively picky when it comes to cloud gaming. A few games such as Jedi: Fallen Order, Fifa 22, and Madden NFL 22 are on Google Stadia, and a portion of the EA Play catalog is available through Microsoft’s Xbox Game Pass cloud gaming. Today’s announcement will likely end up bringing many more PC ports of EA games to GeForce Now, enabling players to enjoy the titles from more places.

GeForce Now is also adding support for 14 other games this week including Hot Wheels: Unleashed, Splinter Cell Blacklist, Industria, and several others.

Nvidia has also confirmed updated numbers for GeForce Now, which as of this week is used by over 12 million players. Nvidia says that these players stream over 20 million hours of gameplay each month across 70 countries, and that nearly 80% of devices being used to play games on the service would not be able to play these games otherwise.