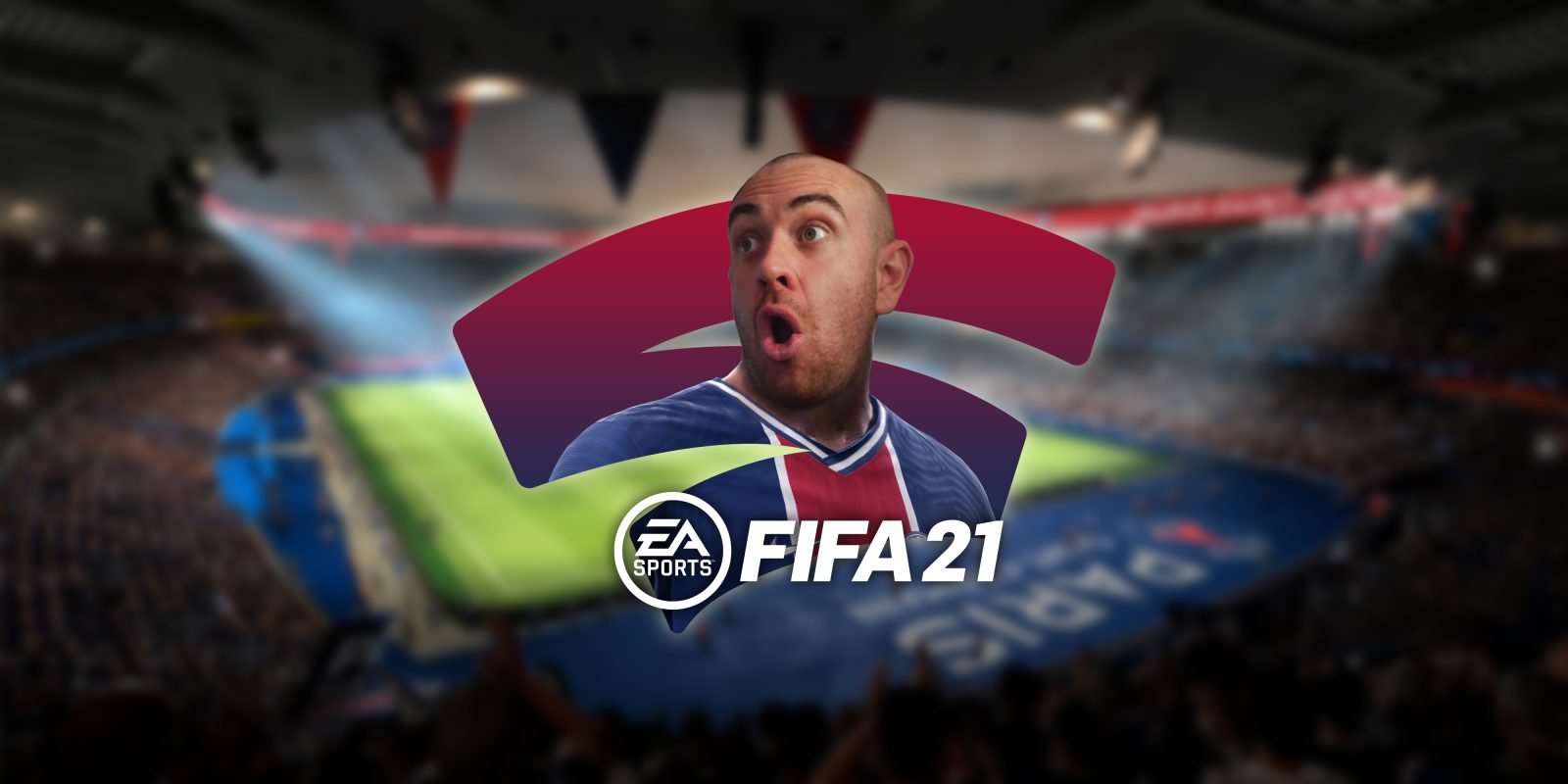 A weird bug is leaving FIFA22 players on Stadia with broken squads and thousands of incorrect player names for almost every team in the game.

Reports have grown over the past few days with a multitude of complaints on the /r/Stadia subreddit by avid FIFA22 players seeing some interesting player names. There doesn’t appear to be a fix, but this issue could be related to the squad synchronization settings that EA implements when playing the title offline.

Due to the various connotations of IRL team performance, transfers, and retirements throughout the course of a season, EA pushes FIFA22 squad updates regularly to ensure that you are playing with the most up-to-date data and stats. While it’s not entirely clear if this is the culprit, it is only the most recent roster update that has broken player names on Stadia. There are no reports of squad issues on other platforms, making this solely a Stadia problem for now.

While some in the Stadia subreddit have been speculating that this is related to player name rights, this is highly unlikely as the Federation Internationale des Associations de Footballeurs Professionnel (FIFPro) represents global professional footballers and provides licenses for likenesses and player names in collaboration with over 65,000 professionals. This is under dispute from some high-profile players, but it’s unlikely that this is the reason for issues surrounding player names as in-game likenesses remain unchanged.

It’s worth noting that not all players have issues. I have personally spotted a few players for the club I support – Hull City AFC. The less said about how well my team’s real-life counterparts are performing, the better, but a few players added to the game in the previous squad update remain unchanged. The name issues also do not affect FIFA22 Career Mode squads on Stadia:

This problem could simply be a database issue with players wrongly assigned or tagged incorrectly as all other stats remain intact. My bet – having actually worked in soccer data management in a past life – is that this squads update simply has incorrectly mapped player names and a simple squad update will fix the problem.