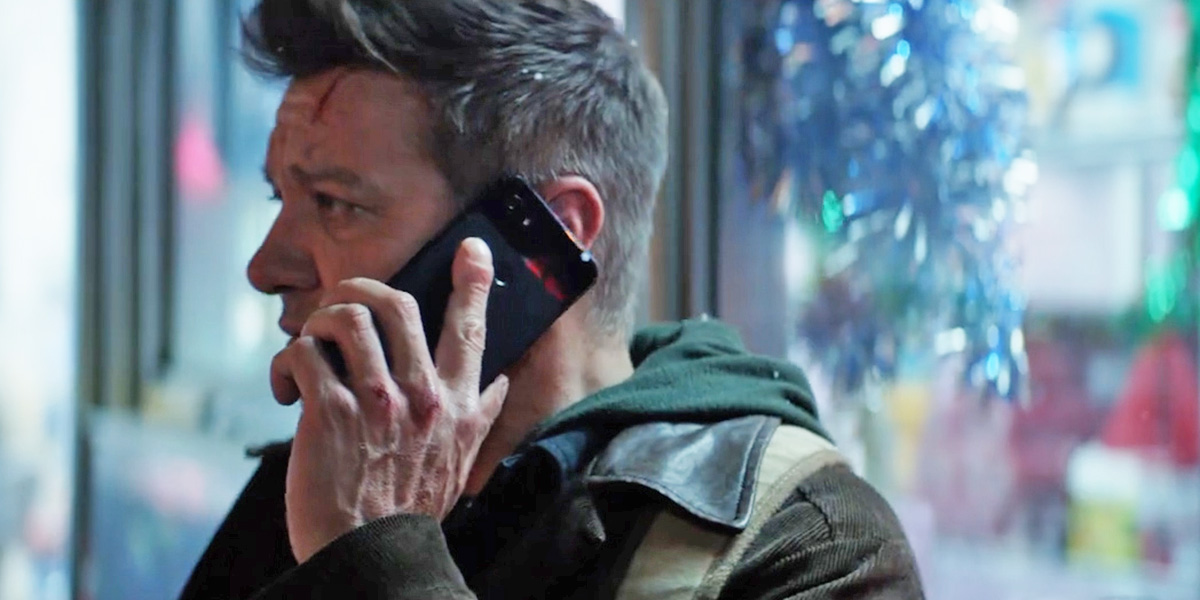 Google’s Pixel lineup made its first major movie cameo in Avengers: Endgame, when Clint Barton picked up a Pixel 3 to answer a call from his snapped-back-to-life wife. As it turns out, Hawkeye seems to like the Pixel 3 quite a lot, as he’s still using it years later in his new Disney+ series.

The latest trailer for Hawkeye, coming to Disney+ next month, shows Barton answering a call on a Pixel 3, specifically the black model of the phone. While it’s not entirely clear when this series is set – COVID did a real number on tracking the MCU’s timeline, as did Loki – it’s likely at least a year or two after Endgame.

Digging way too deep into the context, it’s likely that this isn’t the same phone, given the events that immediately followed Clint’s emotional call, but it’s at least the same model. That means, canonically, Clint Barton enjoys his Pixel phone enough to the point where he bought another.

It feels less likely that Google had all that much to do with this cameo, as we’d assume that at least an upgrade to the Pixel 5 would have been shown at this point. But still, it’s fun to see that Marvel has paid enough attention to the details to keep Hawkeye on his Pixel 3 of choice.

Of course, at this point Clint is definitely due for an upgrade. Superhero or not, security updates for the Pixel 3 end this month which means it’s time to start thinking about a new device.