LG shows off its take on Android Automotive, coming to 2022 Renault Mégane EV 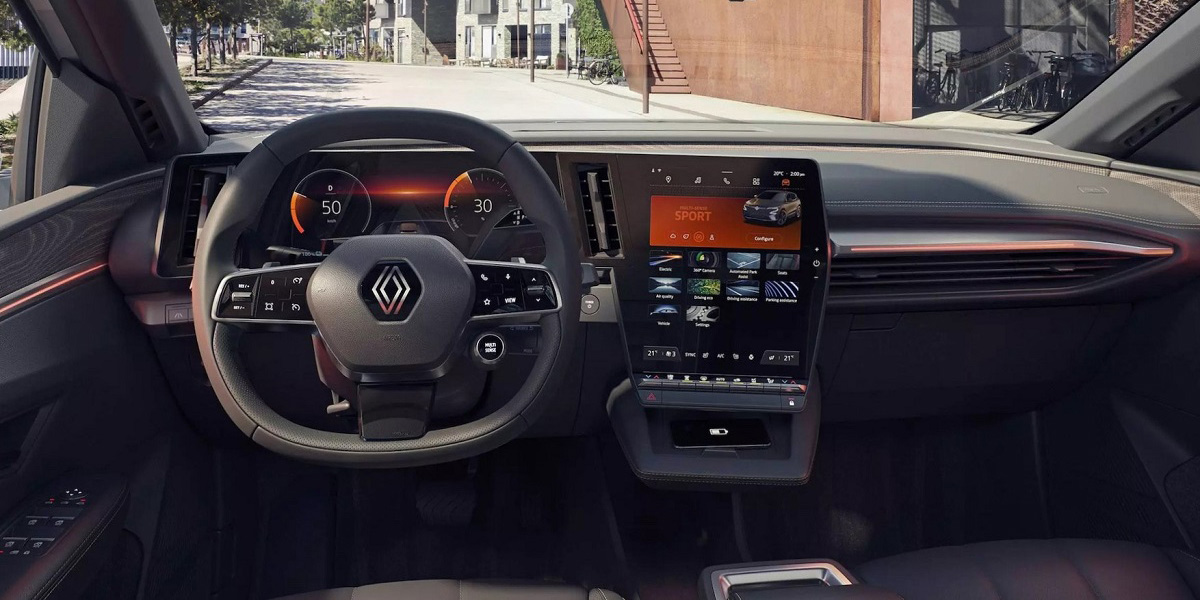 After making its debut on vehicles including the Polestar 2 over the past year, Google’s Android Automotive platform is set for major expansions over the next two years, and LG is now showing off its take on the platform.

LG’s “IVI” infotainment experience is powered by Android Automotive, and as the company announced this week, will make its debut in future electric vehicles from Renault. Specifically, “IVI” will arrive in the 2022 Renault Mégane E-TECH Electric. It was also previously announced that this car would be using a chip from Qualcomm.

While the Android Automotive base of this system isn’t exactly groundbreaking, LG does note that this is the first system to be based on Android 10. It’s unclear what that slightly newer base code will offer the system, but just like what we’ve tried in the Polestar 2 and what will ship in other vehicles, Google services will be supported including the Play Store, Maps, Assistant, and more.

LG’s design for Android Automotive is certainly unique, but just like others it handles physical car systems such as speed, charging status, and more. LG explains:

The software that powers the IVI system was developed by LG in partnership with Renault and is based on Google Android Automotive. It is the first software developed by LG utilizing Scaled Agile Framework (SAFe), a set of principles and processes to help large organizations adopt agile methodologies to develop and deliver high-quality products and services faster. This software operates independently from the vehicle’s hardware to provide a variety of convenience-enhancing features such as the ability to update the operating system over-the-air and remotely check vehicle charging status.