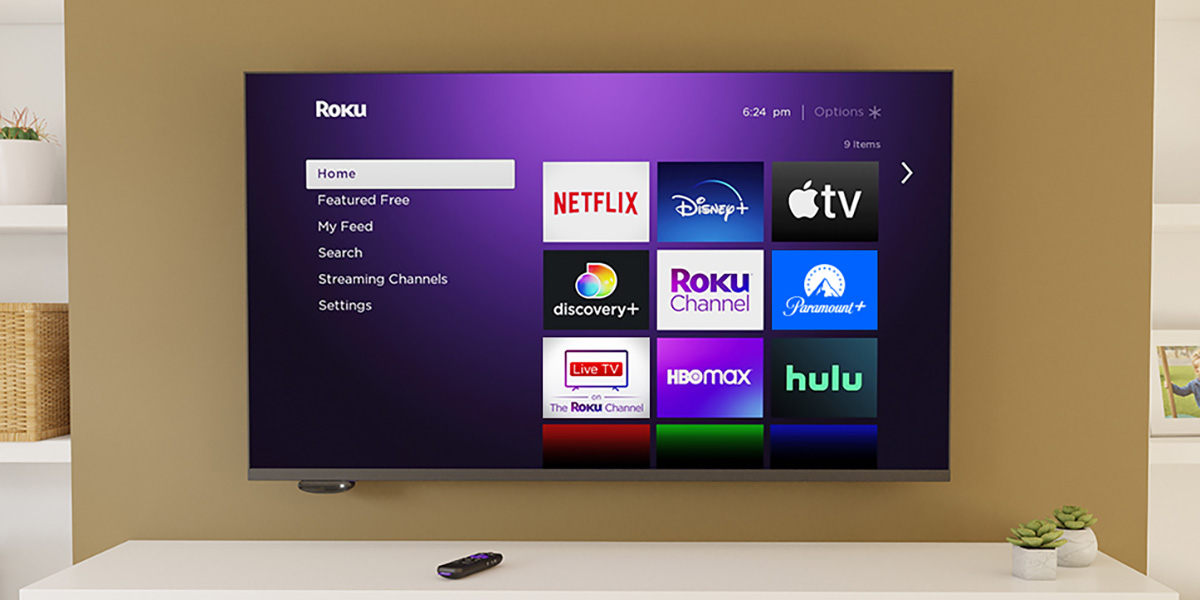 Roku has been battling Google for the past few months over YouTube and YouTube TV, but it seems that may not be the only fight. According to a new report, Roku and Amazon may also be feuding over access to user data, which could have effects on Prime Video and other services if things go down the same path as they have with Google.

We have renewal discussions with hundreds of partners each year in the normal course of business that are focused on achieving mutually beneficial agreements providing our customers the best possible user experience and value.  Our Amazon agreement is not up for renewal at this time and there are currently no negotiations underway.

Briefly recapping Roku’s ongoing situation with YouTube, the two companies have failed to reach a deal over the YouTube TV app, which was removed from the Roku Store in April. Now, the standard YouTube app is also set to leave and be inaccessible on new Roku devices in just over a month. Roku has accused Google of asking for a special dedicated search row for YouTube in the Roku interface, while Google has denied these accusations and said it only wanted to renew the original contract.

The Information now reports that Roku and Amazon are also struggling to finalize a deal that would renew the contract for Amazon Prime Video and IMDb TV (Roku claims negotiations are not currently underway).

Apparently, part of the struggle mentioned in this report may be regarding user data that Amazon is requesting, but Roku is refusing to give.

One likely battlefront in the coming negotiations will be access to viewing data. During last year’s discussions between Amazon and Roku, Amazon pushed for detailed viewing data about what Roku subscribers watch across all apps, according to people familiar with the talks. If Amazon got such data, it could match that information with what it knows about customer purchases on its site and figure out who buys goods on Amazon after seeing ads on the Roku platform, the people said.

Amazon Prime Video and IMDb TV are bundled as a pair in new contracts for platforms, so while Roku could easily lose the latter service without much outcry, the former would have a much bigger impact if a deal was not reached. This would be not only in regards to streaming content, but could affect hardware too. For years, Amazon barred Android TV devices from its massive online marketplace because they lacked Prime Video. On the streaming front, sources claim that Prime Video is “one of the most popular apps on Roku.” Amazon’s recent acquisition of MGM content and NFL games could also make this an even tougher loss.

Needless to say, if Roku were to lose both Google’s and Amazon’s flagship video services, it would certainly put a damper on these devices going into the new year, and one Google TV seems ready to jump in.