Android Auto does not appear in the Pixel 6’s app launcher, but settings can still be accessed 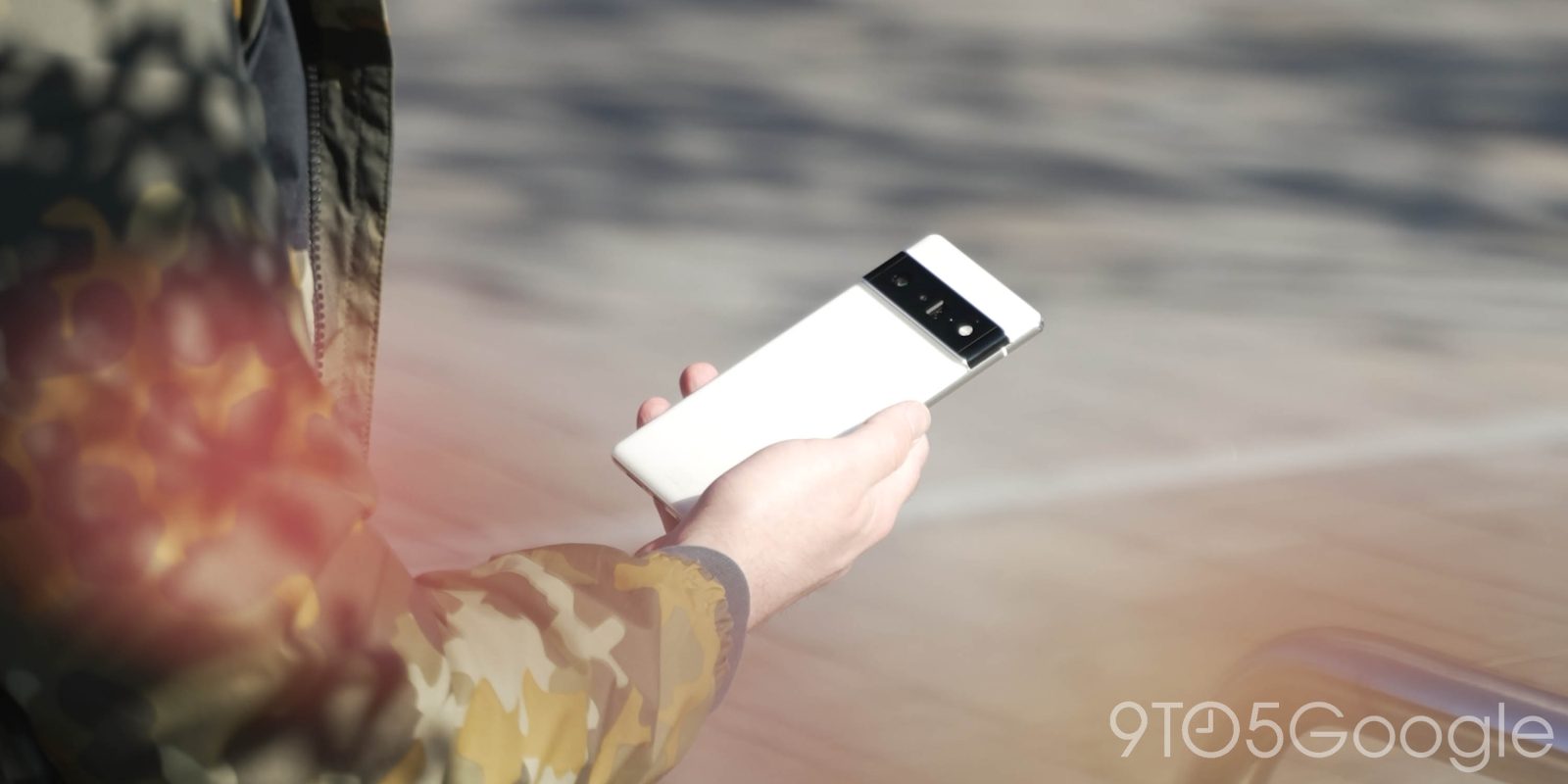 Android 12 replaces “Android Auto for Phone Screens” with the long-awaited Assistant Driving Mode. As part of that, most people with the Pixel 6 and 6 Pro lose the Android Auto icon in the app launcher.

The Pixel 6 series is the first to launch with – versus just being updated to – Android 12. Following set-up from a device backup, three of our Pixel 6 units lack the Android Auto app in the launcher. That is the case for most people, but a few users, including a fourth device of ours, still have “Android Auto” like before.

Without the app icon, Pixel 6 owners can access it by searching “Android Auto” in the system Settings app. The very first result takes you to the menu, while the App info page will also be surfaced. You can tap “Additional settings in the app” from there. The other way to access it is Settings > Connected devices > Connection preferences > Android Auto.

In light of the “Phone Screens” experience going away, the Android Auto app is now just a background service that gets updated and drives the UI that appears in your car.

The removal of Android Auto from the launcher could be something coming with all phones launching on Android 12. This is something that Google was originally working towards in Android 10, but did not complete due to the delay of Driving Mode. This resulted in a stopgap measure.

There are no changes to the app icon on our older Pixel phones updated to the new OS, while it’s sporadically gone for others on older devices. It would be part of Google’s move to migrate all users to Assistant Driving Mode – for better or worse.