Bandwidth: Forza Horizon 5 will be available in the cloud on day one, PS Now announces new games 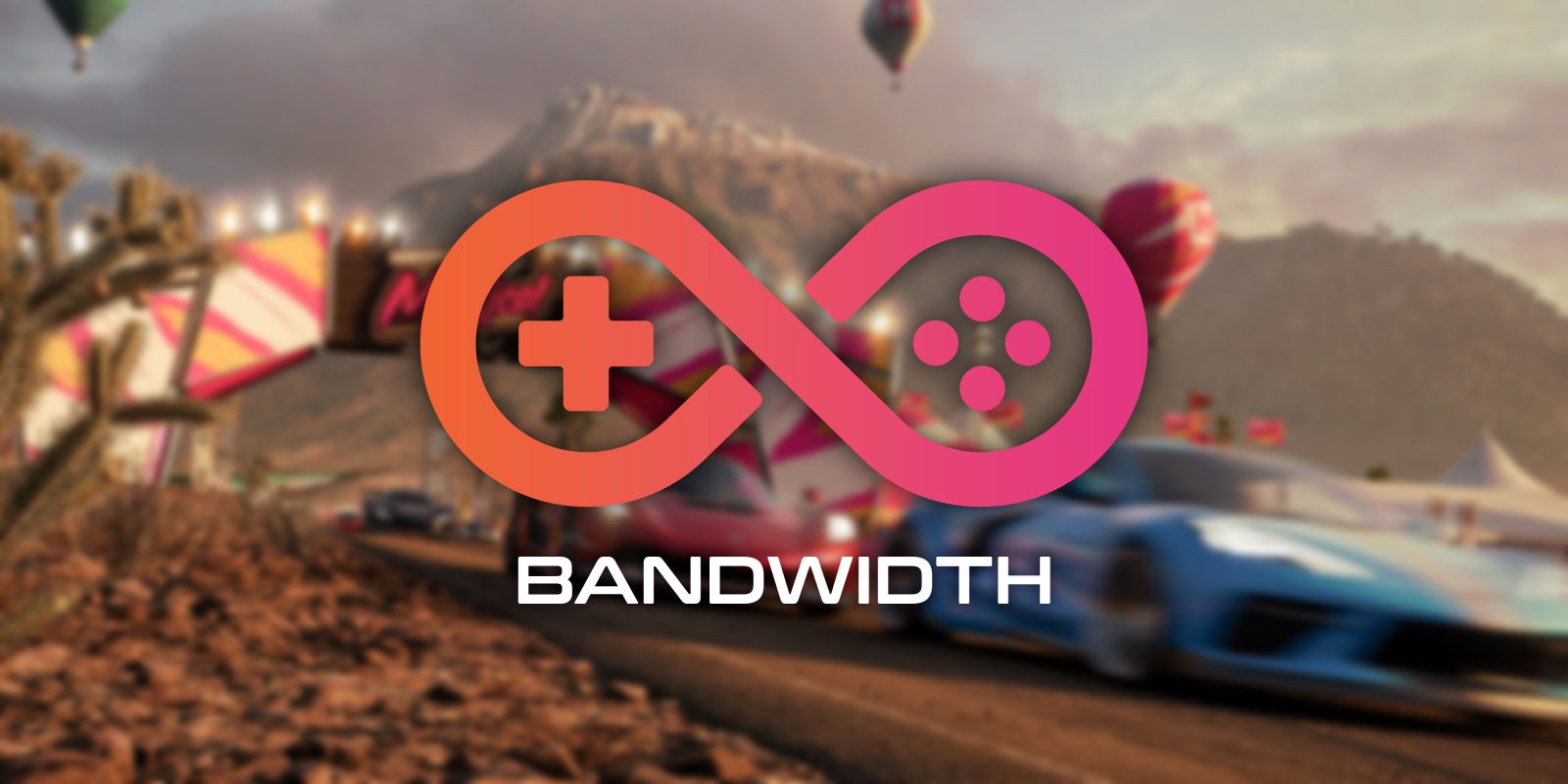 As cloud gaming continues to expand, Microsoft has this week confirmed more games that will be supported on xCloud including Forza Horizon 5 on launch day.

Xbox Game Pass will stream Forza Horizon 5 on day one

Microsoft this week announced its next batch of Game Pass titles, including five new titles that will be available via xCloud streaming. The biggest addition to the cloud offering is Forza Horizon 5, which will be available to stream on the very first day of its availability, November 9.

The full list of additions to Xbox’s cloud streaming follows:

After launching pre-orders in October, Nvidia has started rolling out its 3080 tier for GeForce Now to some subscribers.

Beyond that, the company announced that 17 new games would arrive on GeForce Now in November, four of which are available this week.

Sony announced four new games coming to its PlayStation Now service this month, all of which appear to be playable over streaming. The new titles include: