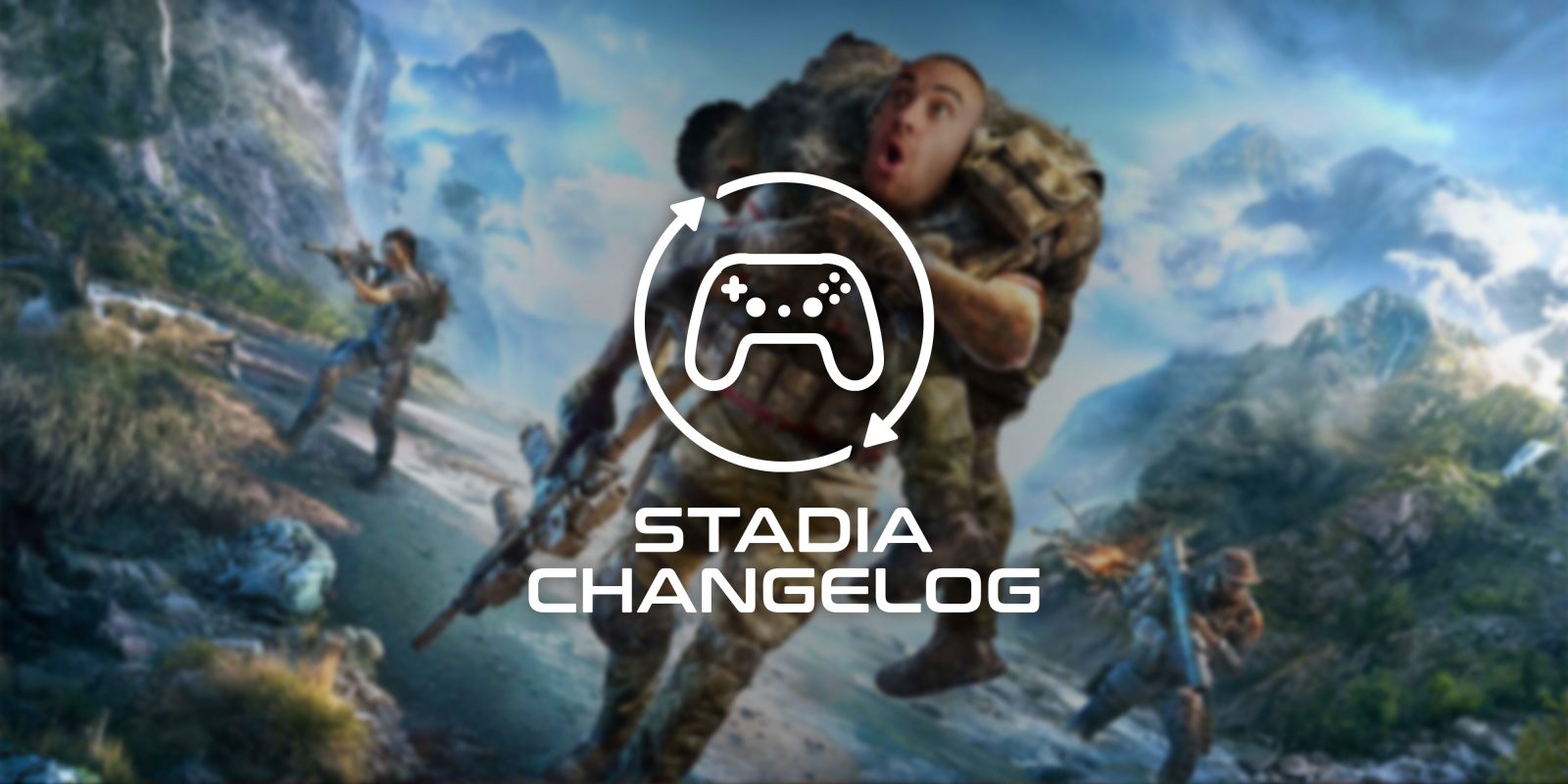 After debuting Pro titles earlier this week, Google Stadia has added Just Dance 2022 to its library this week as well as offering players a free play weekend for Ubisoft’s Ghost Recon: Breakpoint.

Google has added 91 games to Stadia since the start of this year, with just nine weeks left to meet its promise of at least 100 titles added during the calendar year 2021.

Google did not officially announce any new games coming to Stadia this week, and no new titles were spotted coming through rating boards.

From November 4 through November 7, Ubisoft’s Ghost Recon: Breakpoint is free for all Stadia Pro subscribers. This comes alongside the new Operation Motherland expansion that also released this week.

The social-focused Explore tab is now rolling out to Google Stadia’s web apps. This brings the ability for players to share their captures and game states with other players in a social feed and, previously, was only available on the Android app.

Further, Google has also started rolling out the ability to join a friend’s game on Stadia without needing an invitation.

After intense community backlash, Square Enix this week announced and quickly removed the game’s new “Hero’s Catalysts” and “Fragment Extractors” which were available in the game’s store until this week. “Hero’s Catalyst” boosts a player’s XP while “Fragment Extractors” increase the number of fragments a player can earn. These bonues will still be earnable in-game, but no longer available for purchase.

Available as of today, Legendary Pack 2 has arrived for $9.99 for Dragon Ball Xenoverse 2.

The developers of Saints Row IV: Re-Elected have confirmed that the game’s Stadia port has an issue with game saves, and that a fix is being investigated.

This week’s other Stadia stories