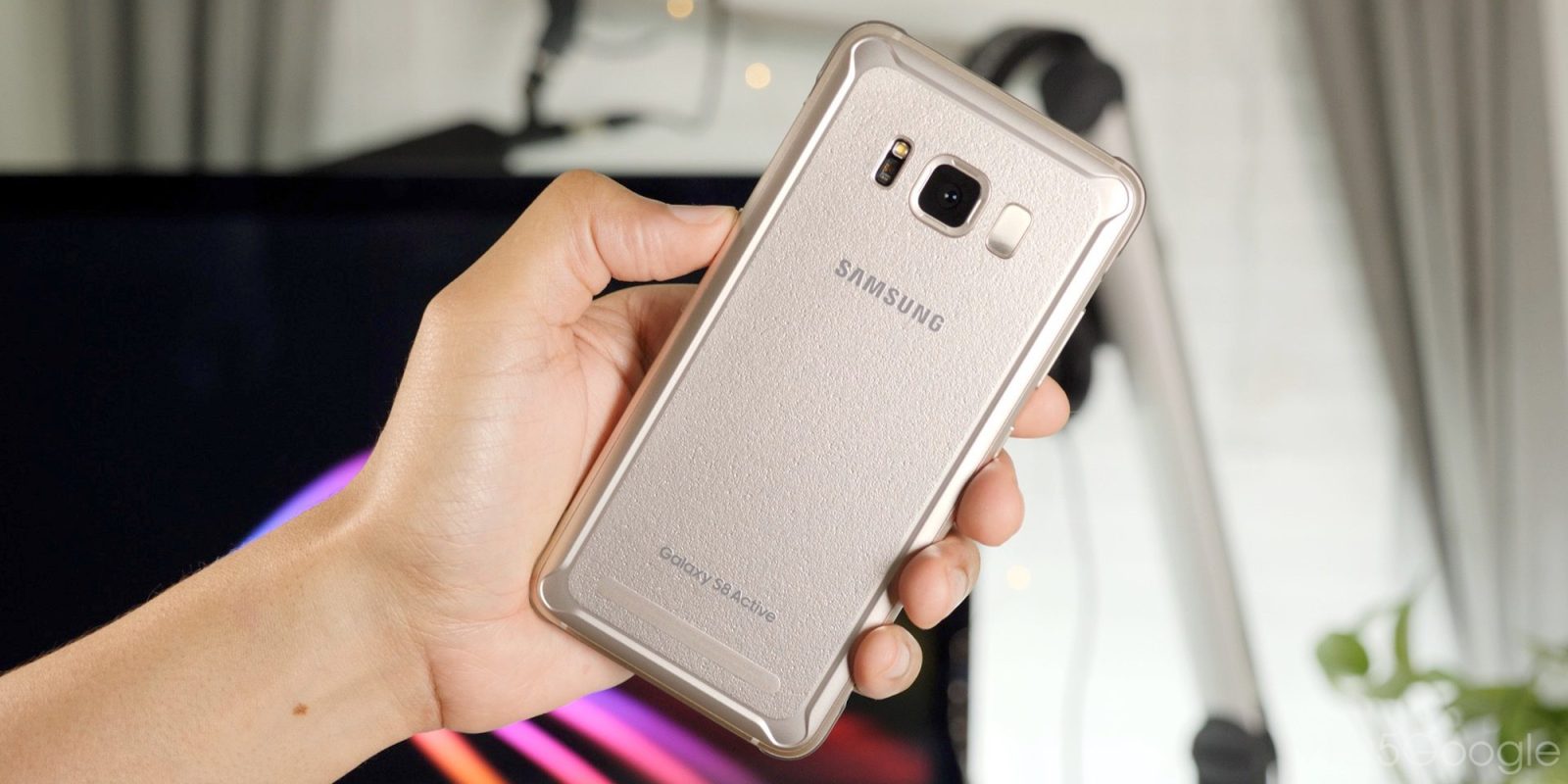 Second only to Google, Samsung offers one of the best policies for Android updates in the business today, but all good things come to an end eventually. Four years after its debut, the Galaxy S8 series is officially done, with Samsung pulling update support from the Galaxy S8 Active this week.

Now, the series as a whole is dropping off the roadmap, with the Galaxy S8 Active also losing update support. Samsung dropped the device off of its work scope tracker in the past day or two, pulling it out of the biannual schedule it previously held. The Active variant was released in August 2017, a few months after the Galaxy S8 and S8+ launched that April.

It’s notable, too, that this device is losing updates as it was Samsung’s last Galaxy S Active device.

This removal comes as no real surprise, as four years is the typical support timeline for Samsung flagships. The S8 series was supported with major updates and security patches for the first two years of its life before slowly losing all updates in the two years following. Originally, these devices would have been abandoned long before now, but Samsung changed its policy in 2020 and extended Galaxy S8 support as an olive branch to owners of that popular device.