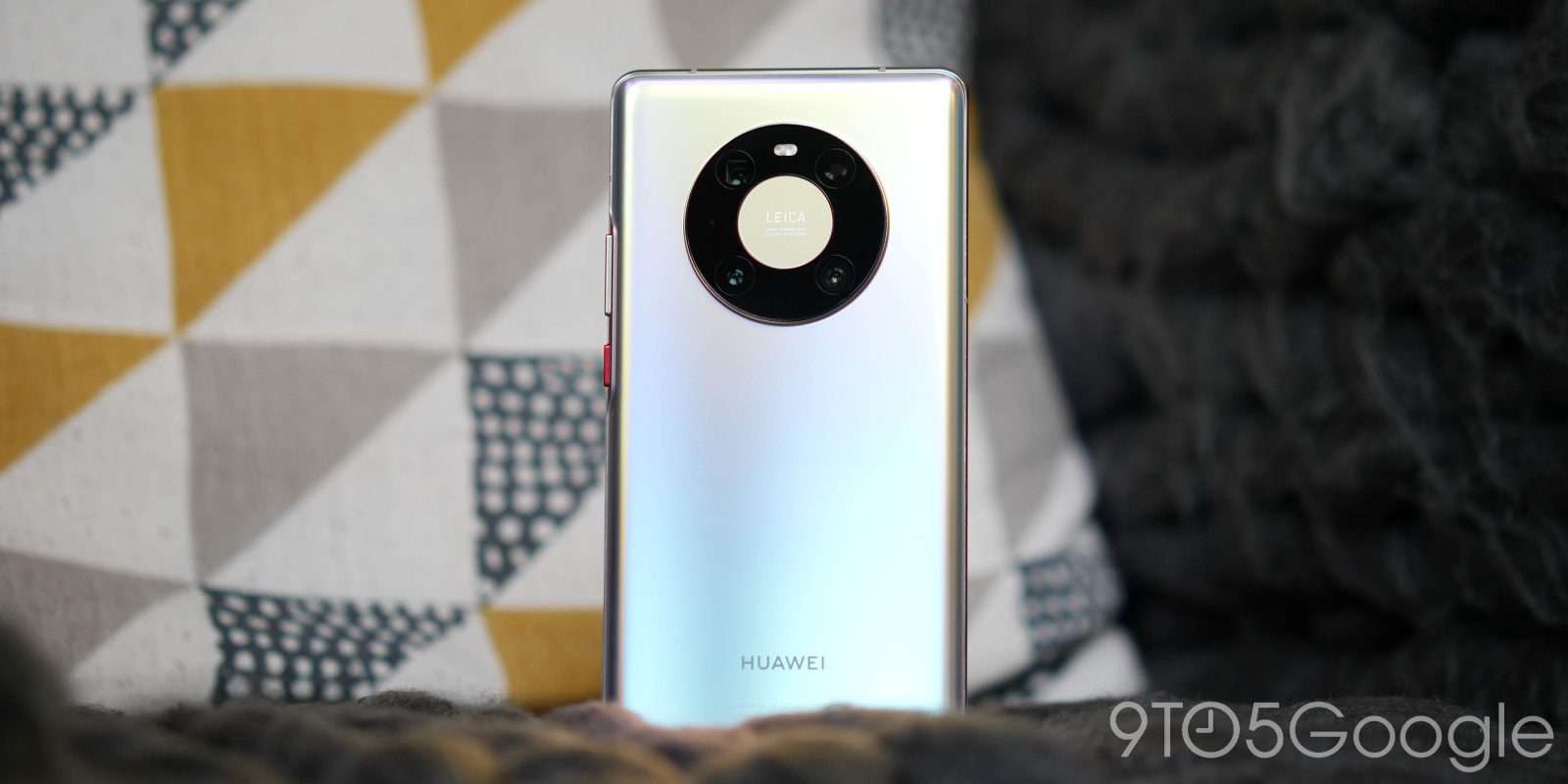 According to a new report, Huawei will begin licensing smartphone designs out to other companies as US sanctions continue to decimate the Chinese giant’s smartphone business.

Bloomberg reports that Huawei is looking at licensing out its smartphone designs to third-party companies. This would allow those other companies to source the chips and other components that Huawei currently cannot. Xnova, a unit of the Chinese Postal and Telecommunications Appliances Co, is selling branded versions of Huawei’s Nova devices. TD Tech Ltd is also selling phones using Huawei’s designs, the report says.

With these efforts, Huawei is apparently in the process of redesigning the internal components of its designs to use off-the-shelf chips from Qualcomm and MediaTek in place of Huawei’s Kirin chips. Huawei reportedly expects these efforts to boost smartphone shipments to over 30 million units in 2022.

Engineers at Huawei have already begun redesigning the circuits of some marquee smartphones previously powered by the company’s in-house HiSilicon chips so they can adapt to Qualcomm or MediaTek Inc. processors, said one of the people. Huawei expects the partnerships could bring smartphone shipments — including inhouse models and those sold by partners — to more than 30 million units next year, the person added.