Comment: Why we’re skeptical that Google planned to release a Pixel 5 with Tensor 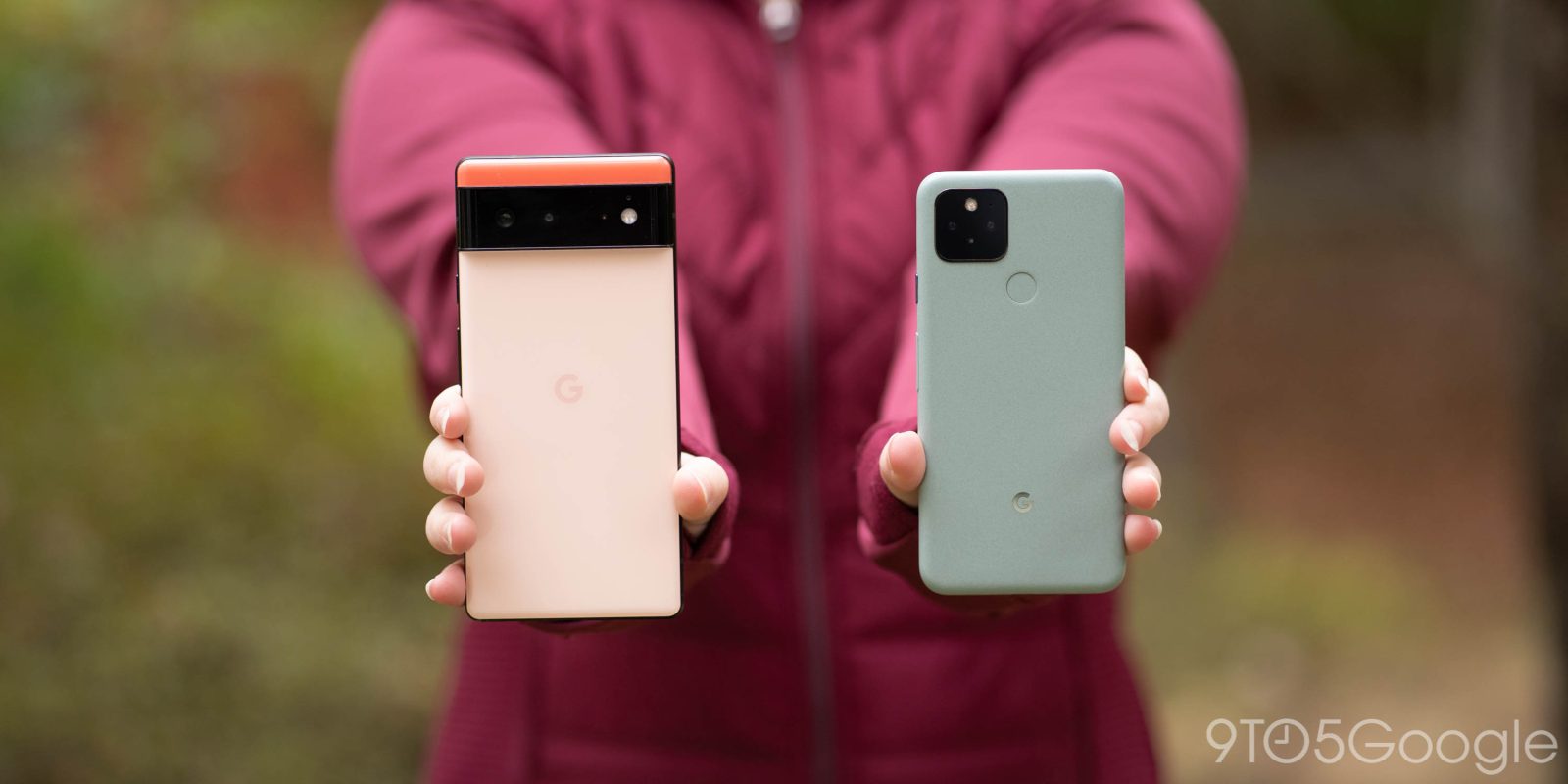 In a recent video discussing the history of Google’s phones – well worth a watch! – YouTuber MKBHD shared a tidbit about the development of the Google Pixel 5. However, we’re skeptical of the claim that Google switched the Pixel 5 from a Tensor chip to a Snapdragon one “at the last second.”

Citing past conversations with Googlers, Marques Brownlee shares in the video that the Pixel 5 was once intended to run on a Tensor chip.

They were actually planning on Pixel 5 being the first phone with Tensor. But then with COVID, and the supply chain issues, and a bunch of things getting in the way, at the last second, they kinda had to bail on that.

Without access to Google’s internal roadmap, we can’t deny it’s possible that there were once plans for the Tensor chip to launch in 2020 alongside the Pixel 5. That said, the finer details of this claim – particularly the “last minute” nature of the hardware change and the impact of COVID-19 – don’t quite pass muster. Beyond that, others have since made further claims that don’t reflect the evidence of Google’s development timeline.

So let’s take a look at the development history of the Pixel 5, or at least what’s publicly available. From our own reporting, the first evidence of Pixel devices in development with the Snapdragon 765 was uncovered in January 2020. A month later, we were the first to suggest the possibility that these would actually be the Pixel 5, moving the series away from its “flagship” roots.

Shortly after a Pixel device is released to the public, much of the code related to that device is also made available through the Android Open Source Project. This offers deep insights into the day-to-day process of preparing for the Pixel 5, including a more definitive timeline.

The initial code change beginning the development of the “Redfin” Pixel 5 was created on July 15, 2019. Shortly thereafter, on August 16, 2019, a big batch of code was added, which also directly confirmed that the Pixel 5 would run on a Qualcomm Snapdragon chip (sm7250 being the internal name for the Snapdragon 765).

Beyond that, the earliest evidence we can find of the first Google Tensor chip (internally called “GS101”) in Android code wasn’t authored (by Samsung, actually) until March 2020. This rules out the possibility of a Tensor development device being widely available to Googlers at that point in time.

From these finds, two things become abundantly clear. For one, COVID-19 and the supply chain issues that ensued had no influence or impact on what chip the Pixel 5 would use. The decision to use the Snapdragon 765 had been made no later than August 2019, months before even the earliest identified cases of COVID-19.

Secondly, the use of a Snapdragon chip instead of a Tensor chip was not a “last second” decision on Google’s part. The Pixel 5, equipped with a Snapdragon 765, began development in Android around 15 months before its release. For a point of comparison, development began on the Pixel 4 XL, codenamed “Coral,” in August 2018, or 14 months before release.

Whitefin: An actual Pixel 5 on Tensor?

Moving on, there’s another claim floating around, which some have pointed to as evidence of the Pixel 5 being intended to run on a Google Tensor chip. This stems from a Pixel device we’ve been tracking for a few months now, codenamed “Whitefin.”

From what we could piece together a few months ago, Whitefin appeared to be a potential testing device for Google or a third sibling in the Pixel 6 series that would never reach release. Later on, once code for the Pixel 6 became publicly available, others inspected Whitefin further and concluded that it seemed to have a lot in common with the Pixel 5 but with a Google Tensor chip.

With MKBHD’s claim that the Pixel 5 was once intended to run on Google Tensor, some have viewed Whitefin through the lens of confirmation bias and took it as evidence that Google had indeed scrapped plans for a Tensor-powered Pixel 5 at the last minute.

However, the earliest evidence we’ve found of this supposed Tensor-powered Pixel 5 “Whitefin” in Google code is from September 8, 2020, just one month before the release of the Pixel 5. Shortly thereafter, Google added Oriole and Raven – the Pixel 6 and Pixel 6 Pro, respectively – to the same code project.

From a line in that code change – “inheriting fully from Whitefin” – it seems likely to us that Whitefin was a temporary development device intended to give developers additional time to get Android ready for Google Tensor. By reusing the Pixel 5’s basic framework, Googlers could theoretically have a real Tensor-powered device in their hands long before the Pixel 6’s design and production were finalized.

So to recap, publicly available code makes it possible to form a rough timeline of when Google’s retail and tester devices for 2020 and 2021 each began development.