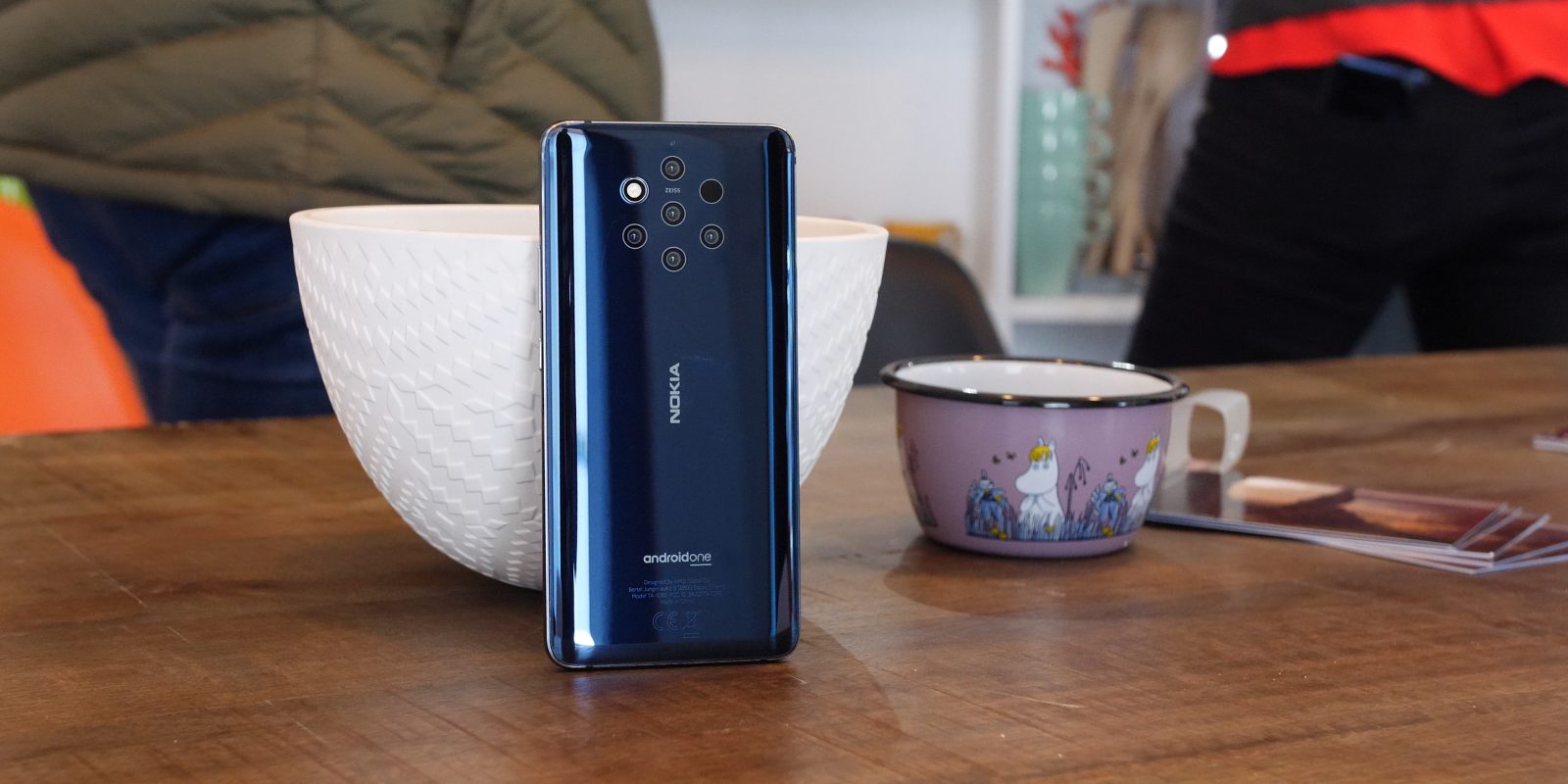 HMD Global has made a huge U-turn and will now not offer Nokia 9 PureView users a route to Android 11 despite the OS promises made when the device launched.

As part of the Android One program, the Nokia 9 PureView should be eligible for at least two full OS upgrades and three years of regular security patches. Unfortunately and disappointingly, the trypophobia-inducing smartphone is currently running Android 10 after launching with Android 9 Pie back in mid-2019.

To bring the Android 11 experience to Nokia 9 PureView users, we’re offering an exclusive discount on one of our latest Nokia X-series devices.

In an official announcement post, the company confirmed that the Nokia 9 PureView will now no longer receive the promised Android 11 update. Adding insult to injury, Nokia is instead offering owners a voucher for a 50% discount on the recently released mid-range X-series — such as the XR20. The recently released series launched with Android 11 pre-installed and owners are promised up to three OS upgrades.

Another confusing situation here is that it seems that while Android 11 won’t be coming to the former flagship Nokia PureView device, the company has promised to continue pushing regular security patches. In the announcement post, the company cited “incompatibilities between the camera and the software” as reasons we won’t see 2020’s big Android update:

Nokia phones are about offering the best possible smartphone experience, day in and day out. It’s something we take pride in. That is why we had to make the tough choice not to offer the Android 11 software upgrade for Nokia 9 PureView. Incompatibilities between the camera and the software would have led to a compromised experience that does not meet our high standards.

Your current Nokia 9 PureView won’t change and you will continue to receive security updates. But, for those of you looking to make the jump to Android 11, we’re offering a 50% discount on Nokia XR20, or another device depending on regional availability.

For Nokia 9 PureView owners, we’re sure that you won’t even entertain the idea of swapping out your device for a budget-oriented X-series device. However, you may find solace via the third-party ROM scene for your former flagship. Unfortunately, at this point in time, few ROMs support the handset, but let’s hope that this changes soon.