Android 11 now rolling out for the Nokia 5.3 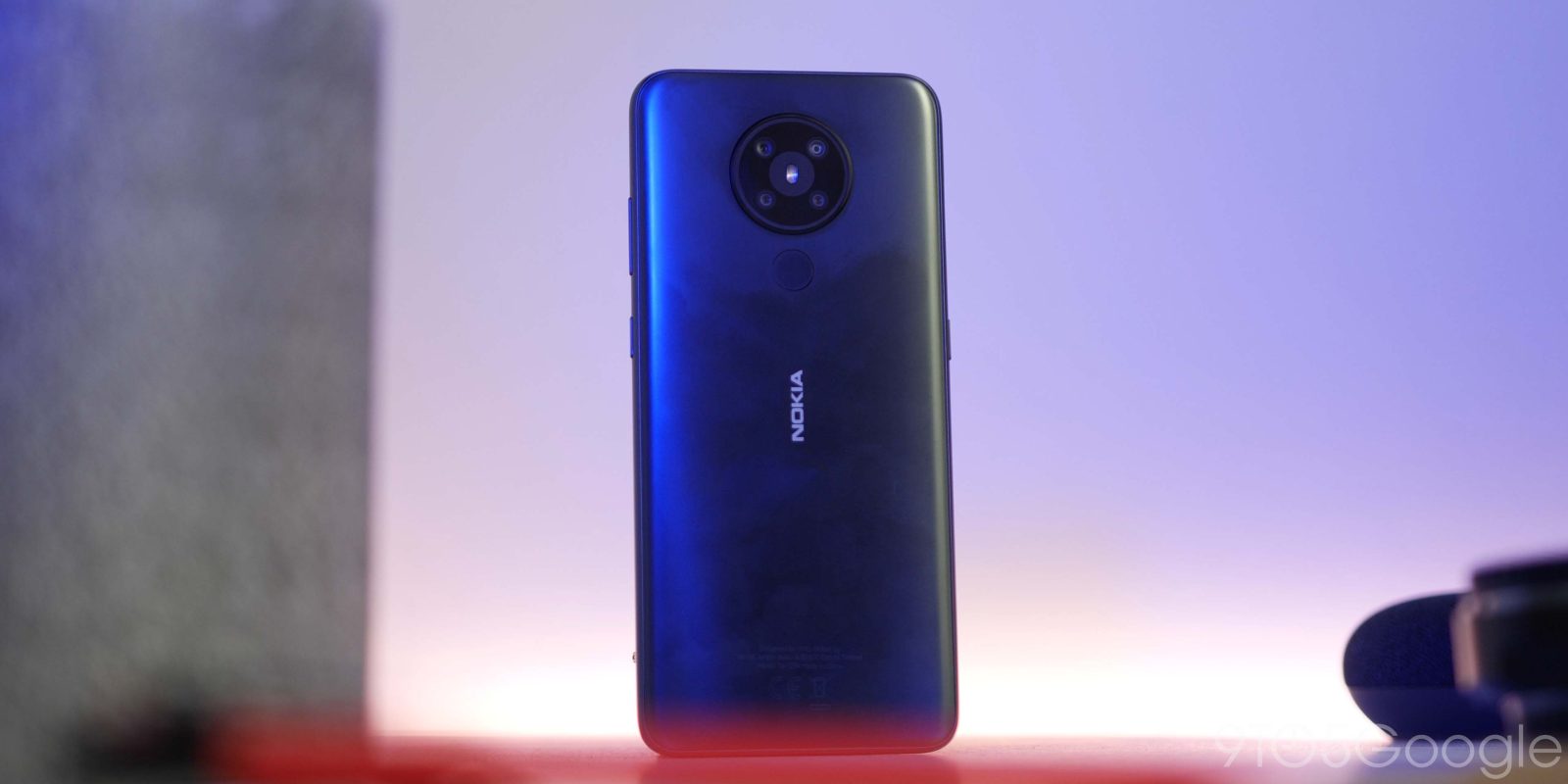 After an extended wait, the Android 11 update is now rolling out for the Nokia 5.3 despite HMD Global’s initial roadmap suggesting it would arrive in Q2 2021.

Considering just how close we are to the full launch of the stable Android 12 build, it’s a bit disappointing for a device that launched with Android 10 and is based upon Android One. The whole Android One project should make it easier for OEMs to keep devices updated, and while that might be true, Nokia and HMD Global haven’t exactly been quick to get updates out to devices.

A post in the official Nokia Community forum has confirmed the start of the rollout of Android 11 for the Nokia 5.3 — which is better late than never after all. However, it will have a limited rollout in select Asian regions first before a wider rollout in the coming weeks. If you live in one of the following countries or territories, you should be seeing the OTA update very soon:

As the original post notes, 30% of these regions will get the update immediately, while 100% of these markets should be updated by August 6. The second wave of Android 11 updates for the Nokia 5.3 should begin shortly afterwards but will be confirmed directly by Nokia.