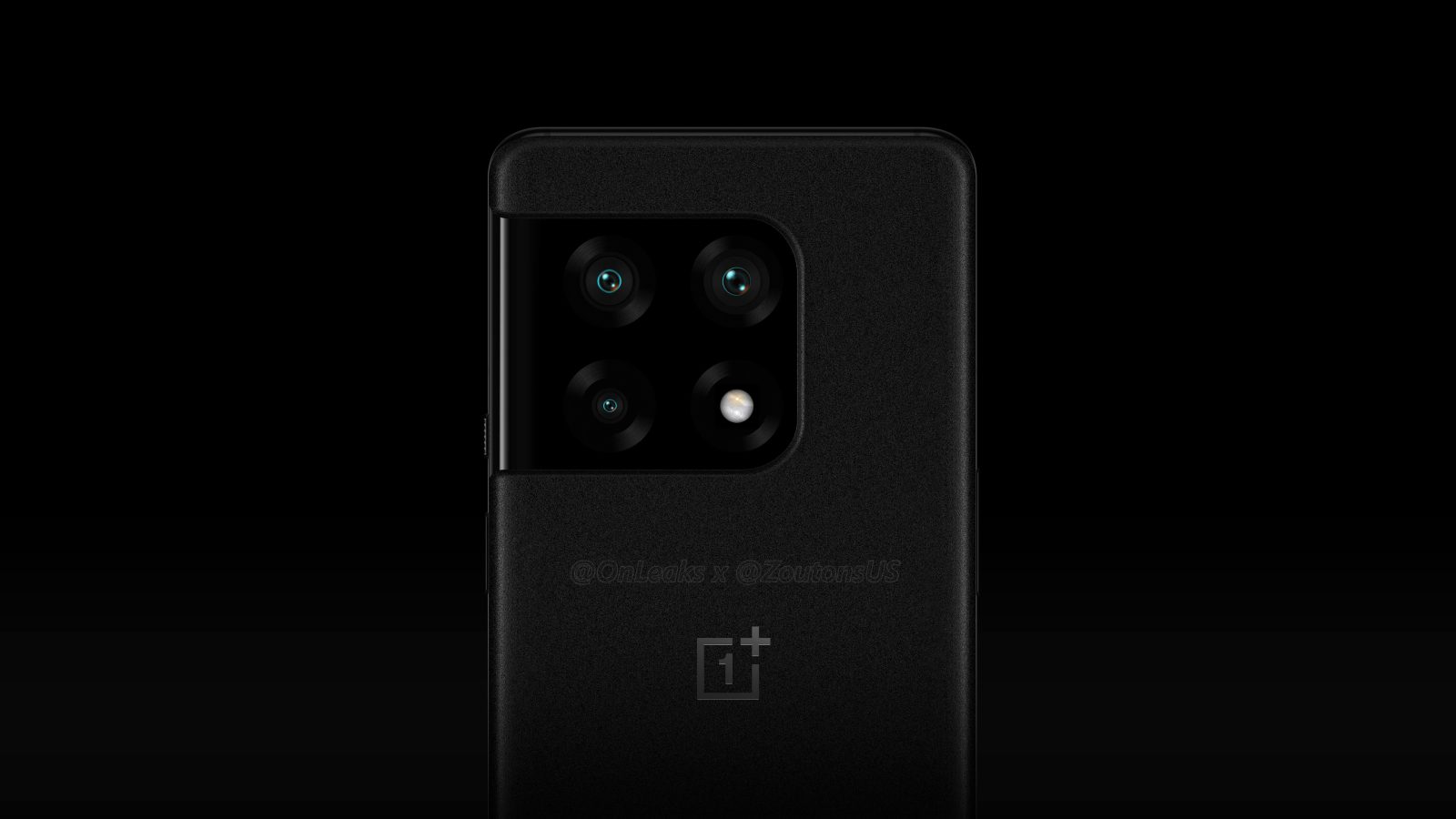 The OnePlus 10 series will be the first big launch since the Oppo merger, and there are a lot of questions surrounding the release. Thanks to a new leak, we’ve got a good idea of what to expect from the specs, charging speed, and launch software of the OnePlus 10 Pro.

Digital Chat Station, a known source on Weibo, reports that the OnePlus 10 Pro will be packing a few key upgrades over its predecessor.

First and foremost, that includes the base spec sheet. The display will be the same 6.7-inch size using a 120Hz LPTO AMOLED panel with what appears to be a 32MP front-facing camera, and a 48MP + 50MP + 8MP rear camera setup, the telephoto lens there offering 3x optical zoom.

Meanwhile, the charging capacity will be upgraded on at least the OnePlus 10 Pro to 80W. That’s up from 65W on the OnePlus 9 series. It’s unclear if the standard OnePlus 10 will support the same speeds, but it’s worth noting that some previous rumors had pointed to charging speeds over 120W. Wireless charging will apparently top out at 50W, presumably on the same proprietary charger as usual.

While that charging upgrade is certainly interesting, perhaps the most notable detail here is that the OnePlus 10 series will be the first device OnePlus launches with Android 12, and in turn the first with the very clear ColorOS inspiration that’s gone so awry on the OnePlus 9 series. This is also notable because of the timing. While a firm release date is unknown, it was previously reported that the OnePlus 10 series will launch earlier in China than it will in other regions.