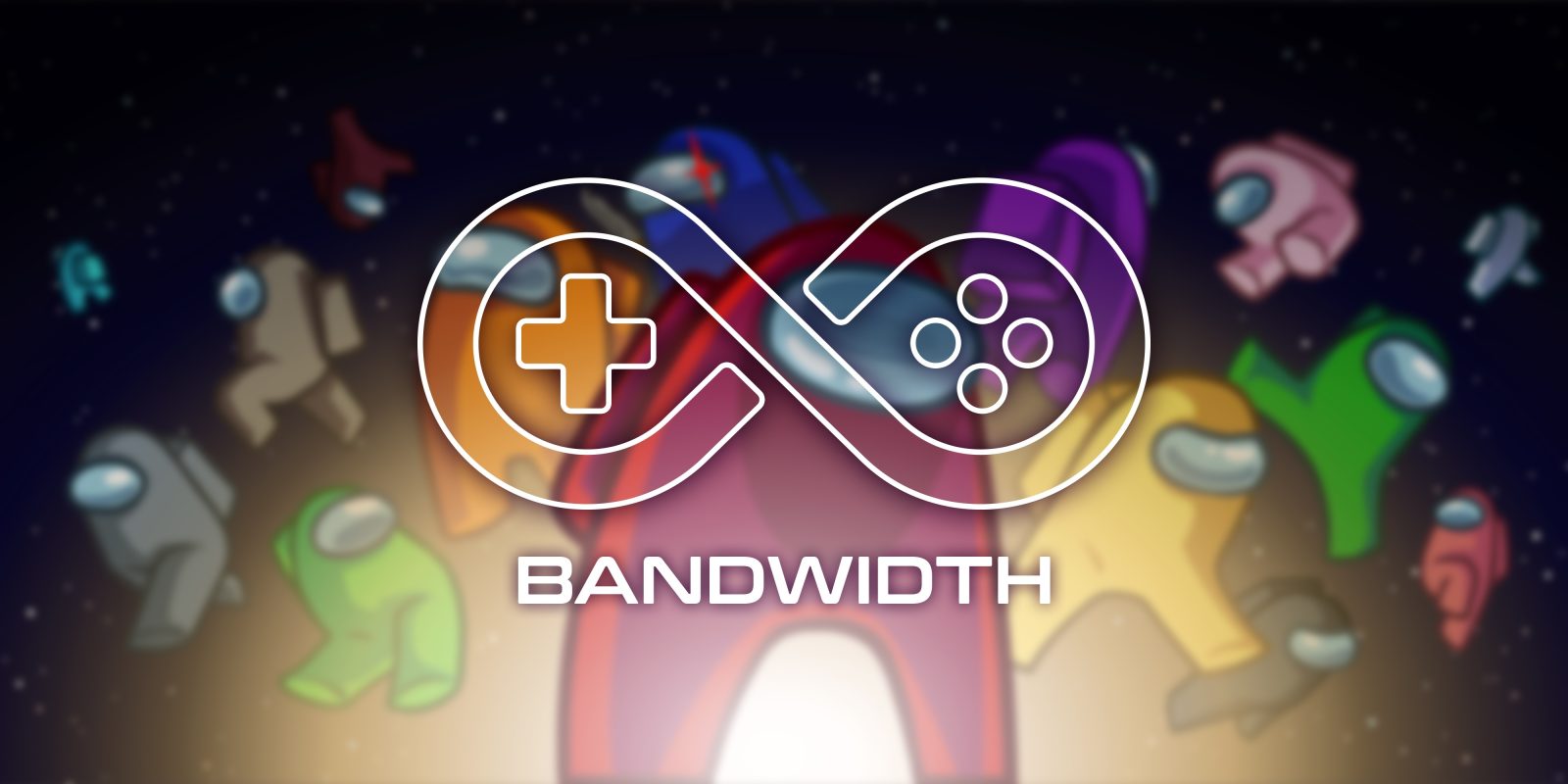 Among Us is expanding its availability in the cloud, this week coming to Xbox cloud gaming alongside a few other titles.

Xbox cloud gaming gets Among Us

Among Us first joined Xbox Game Pass in recent weeks, but without support for the cloud. Now, the hit game has been added to cloud streaming as long as you subscribe to the “Ultimate” tier. Other new games on Xbox Game Pass this week include:

After launching over the past two months, Nvidia is now offering its RTX 3080 tier for GeForce Now instantly to anyone who wants it. Prior to this point, the higher membership tier had to be “pre-ordered” with orders granted access at a later date.

Amazon Luna is based on Windows to make for easy game porting, but it seems the platform is planning a switch over to Linux. Phoronix spotted job listings showing that Amazon is hiring Linux developers for Luna involving a compatibility layer for the games. It’s possible this change is to sandbox the Windows games, so they aren’t broken by updates.

[T]his role involves working with Proton – a compatibility layer to run Windows games on Linux using Wine. Luna is committed to working with the open source community around Proton. This role will commit code to open source projects such as Proton and Wine in pursuit of running games in a stable and performant manner