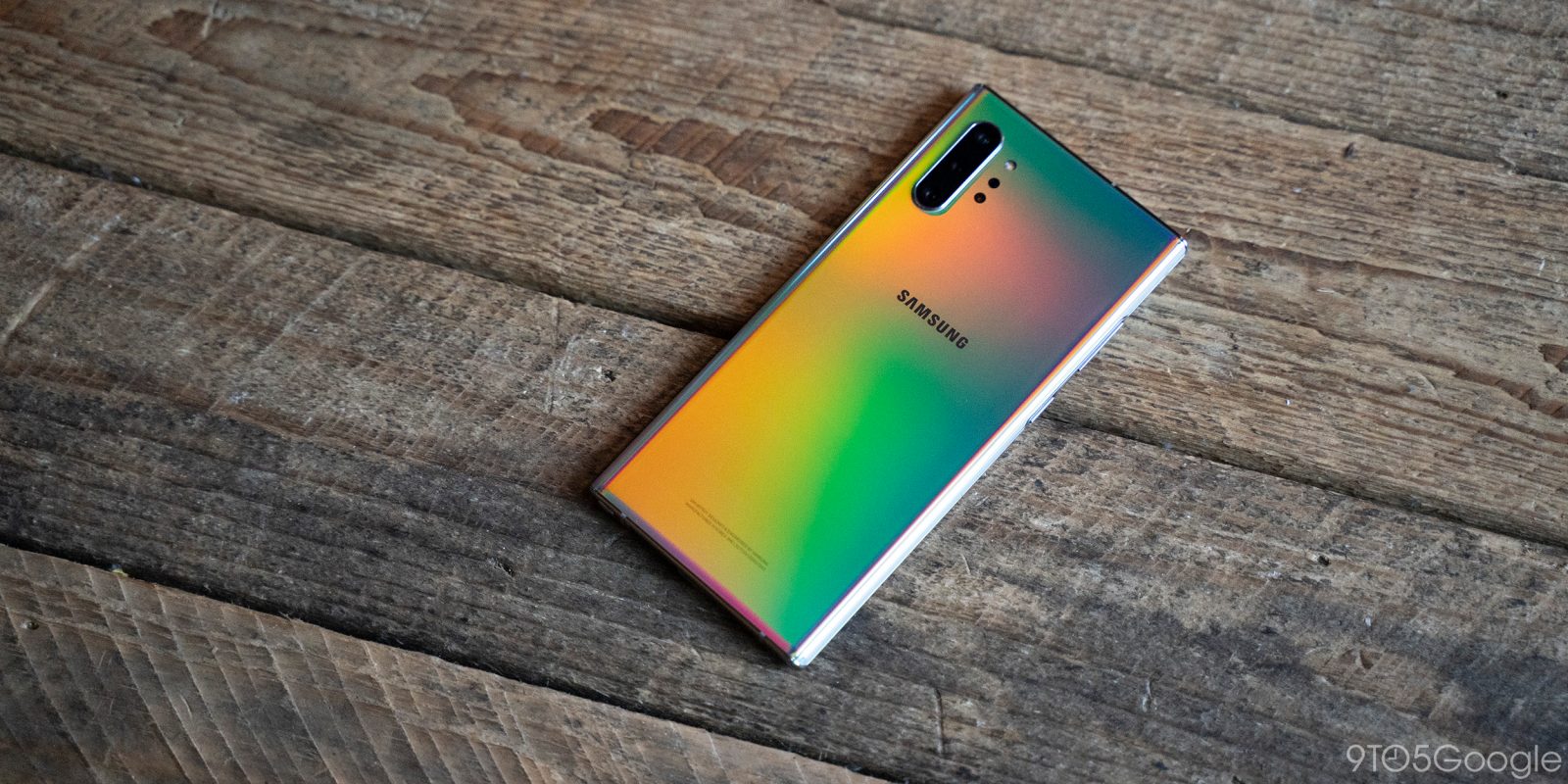 Samsung is far ahead of schedule with its Android 12 rollout right now, with the efforts expanding today to the Galaxy Note 10 series and the original Galaxy Fold.

Following just a day behind the Galaxy S10 series, Samsung is rolling out Android 12 to the Galaxy Note 10 series, excluding the Lite variant. The update has already shown up for users in Switzerland, as SamMobile spotted, and should expand to more regions in the coming weeks.

Originally, Samsung was expected to start this rollout in January 2022, so today’s start is certainly unexpected but welcome. The rollout is currently heading to the Galaxy Note 10, Note 10+, and the Note 10+ 5G as well.

Beyond that, Samsung has also launched Android 12 on the Galaxy Fold, the company’s original foldable that launched in 2019. So far, the update has only been spotted in France, but as with others, it should expand to more regions soon.

Lastly, Samsung is also rolling out Android 12 to the Galaxy S10 5G in Switzerland, just behind the rest of that lineup.