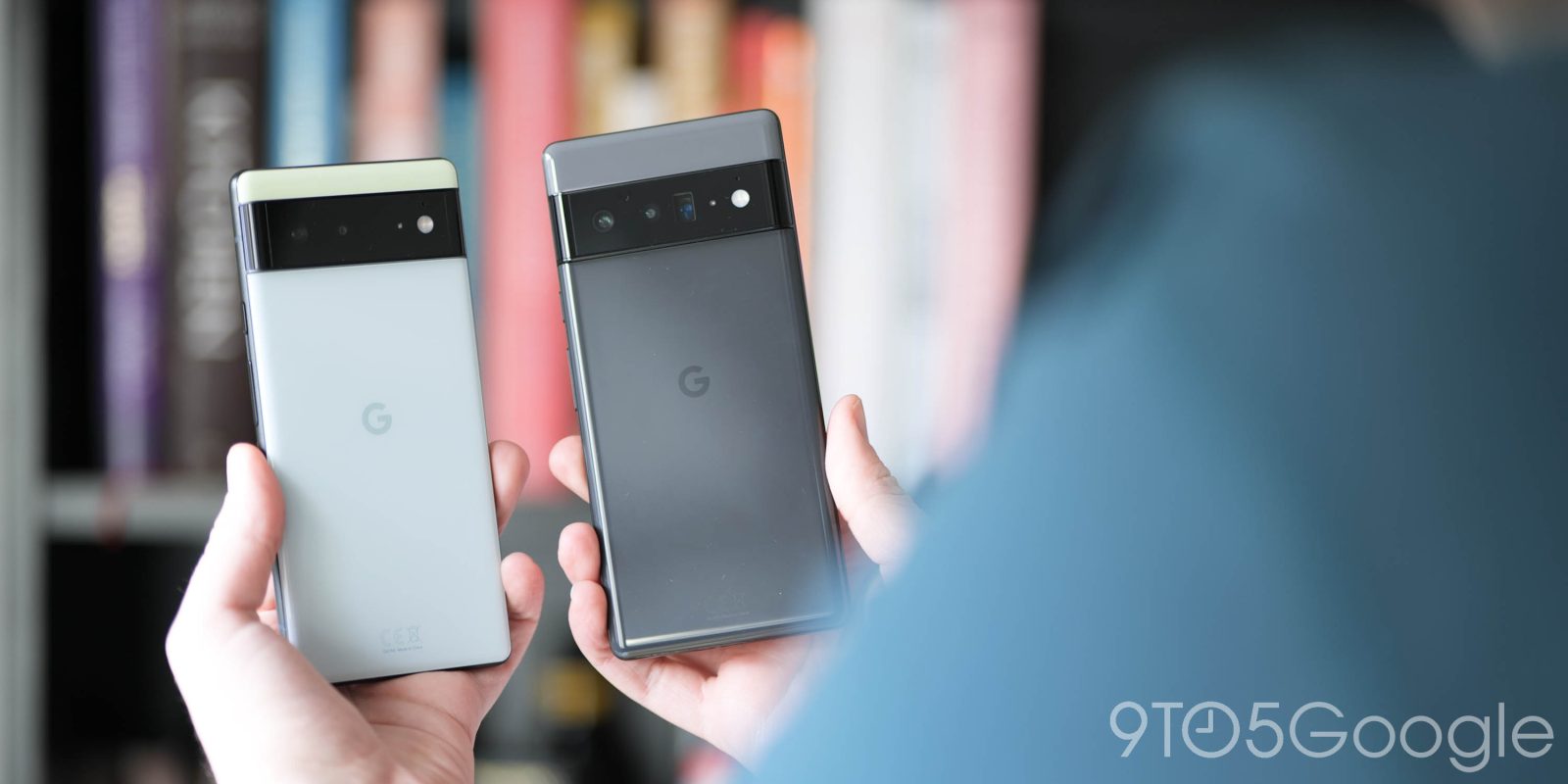 Google’s Pixel 6 series are some of our favorite Android smartphones right now, and that’s in part because they offer a more secure experience compared to some Android phones thanks to special hardware and regular security updates. Now, those with bigger security concerns can buy “hardened” versions of the Pixel 6 and Pixel 6 Pro in the “NitroPhone 2.”

The “NitroPhone 2” and “NitroPhone 2 Pro” are Pixel 6 and Pixel 6 Pro units that have been modified to come pre-installed with GrapheneOS. The Germany-based company Nitrokey is putting out these special, security-focused devices as its second attempt to serve smartphone customers. Just a few months ago, the company had started selling a Pixel 4a pre-loaded with GrapheneOS as its “NitroPhone 1.”

Like that device, these rehashed Pixel 6 devices are modified on a software level, and in some cases even on a hardware level, to improve security. GrapheneOS takes advantage of Google’s Titan M2 chip to use Verified Boot while adding additional security features. The phone has an “automatic kill switch” that turns the device off after a certain period of time, and also scrambles the layout of your PIN. There’s also an optional privacy screen feature and users can go as far as having the phone ship without its cameras and microphones — and even sensors that can be misused as microphones — to make snooping entirely impossible. Doing so adds €300 to the cost, though.

GrapheneOS, too, does not come pre-loaded with apps or services from Google, though they can be added on after purchase. Special software prevents apps from being able to access sensitive data such as your IMEI, SIM card numbers, MAC address, and more. Since Android 12 is in use, too, the phone has privacy indicators for the camera and microphone, should you choose to use them.

Of course, all of this added security comes at a cost. The “NitroPhone 2” and “NitroPhone 2 Pro” cost €899 and €1,255 respectively, a pretty hefty premium over Google’s prices of €649 and €899. Alternatively, the security-focused GrapheneOS can be loaded up on a Pixel 6 or 6 Pro you already own or purchase for their standard cost.

This article was updated after publication to correct an error regarding support timelines.